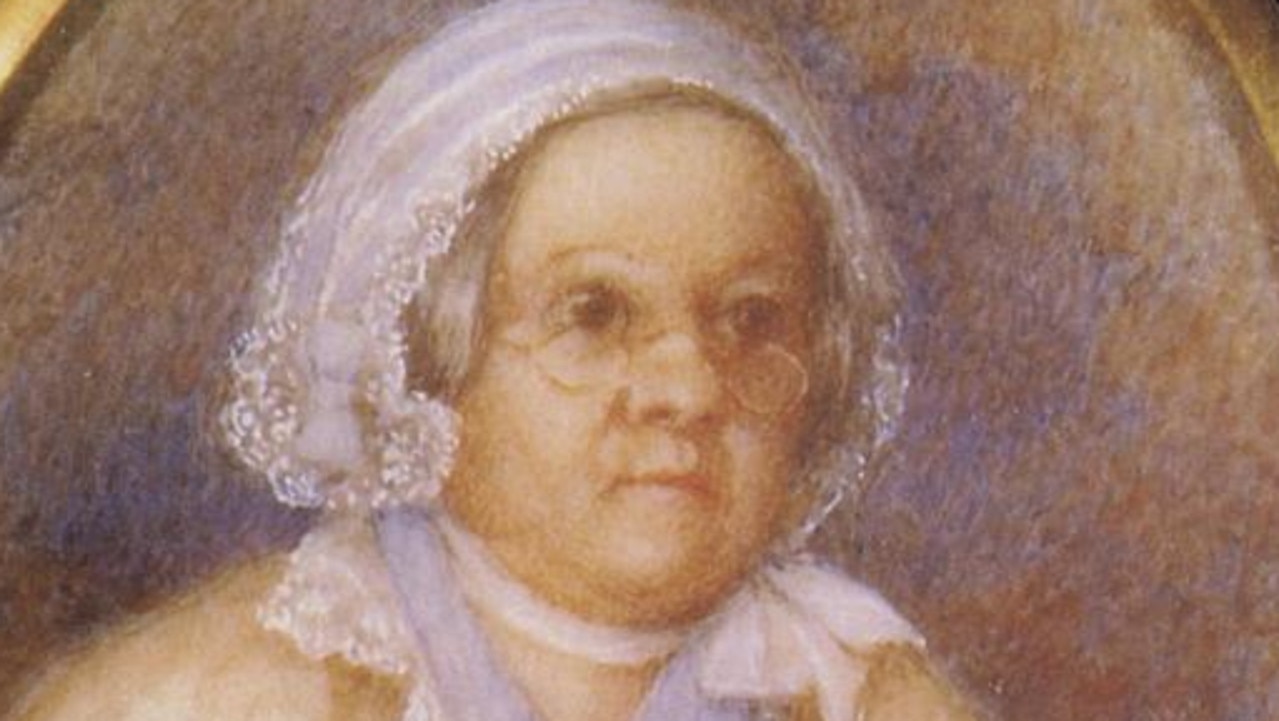 The only know portrait of Mary Reibey was used to create her image on the $20 banknote.

Most Australians will have seen her face but few would know the remarkable story of Mary Reibey and how she came to be on our $20 note.

Mary, who was just 15 when she arrived in Australia in 1792 after being deported from England for horse stealing, became one of the most successful entrepreneurs* in the young colony of New South Wales.

Not only did she overcome her convict past to build a wealthy business empire, she also played a key role in the opening of Australia’s first bank, The Bank of New South Wales, in Sydney in 1817.

What makes Mary’s rags to riches story even more impressive is that she achieved all this at a time when women rarely stepped outside the family home and life in Sydney was extremely tough, especially for a convict*.

Mary married trader Thomas Reibey in Sydney when she was just 17. They had seven children and ran several businesses, which Mary helped manage while her husband was on long trading voyages in his ships. 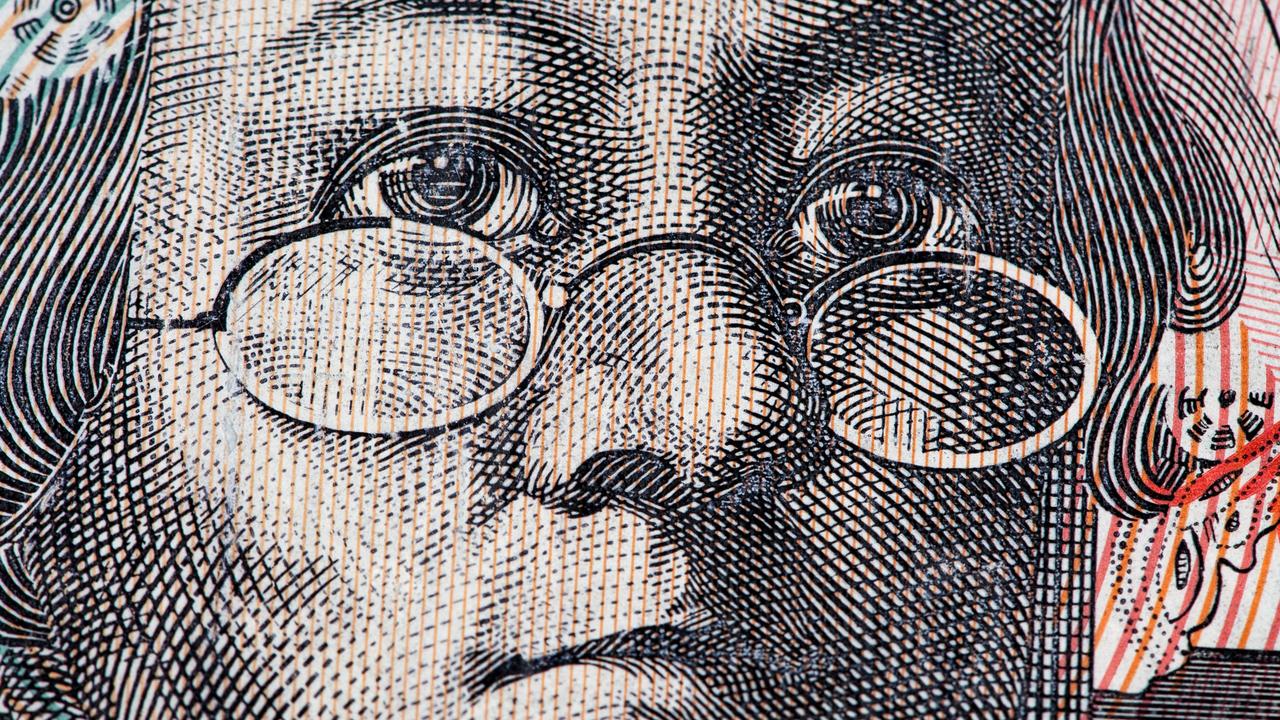 A close-up of Mary Reibey’s portrait on Australia’s $20 note.

When Thomas died in 1811, Mary continued to run the businesses and expanded her business interests, buying and building many elegant buildings in the centre of Sydney.

She earned herself a reputation as a very capable and at times ruthless* businesswoman. In May 1817 she was even found guilty of assaulting* a man who owed her money.

Nevertheless, Mary became a respected and wealthy member of her community and was adored by many of the country’s high society members, including Governor Lachlan Macquarie who was in charge of NSW from 1810-1821. She also became involved in education, charity and religious work.

Much of what we know about Mary’s life is contained in Westpac’s corporate archives*, a room full of historic documents on shelves that would stretch almost 6km if you laid them end to end. These private records include Mary’s Bank of NSW passbooks, which show details of her business and trading activities, including who she did business with, how much it was worth and how much money she made from her investments — all providing insight into how she built her vast wealth.

One of the first customers and shareholders of the Bank of NSW, which later became Westpac, Mary even made money from the bank by renting out one of her many properties to it for £150 a year. That was quite a sum of money in 1817. Fig Tree House in the Sydney suburb of Hunters Hill is one of the many home’s Mary Reibey owned.

Details in the archives also show that by 1820 Mary’s properties and businesses were worth about £20,000 and included seven farms, residential and commercial properties and shipping interests.

“She was a true mover and shaker, who pushed through gender boundaries, forging a strong career in a time when women were usually at a disadvantage.

“She left a legacy of strength, resilience, grit and determination, that will long be remembered and discussed in Australian history.” The old and new $20 note has a portrait of Mary Reibey on one side and Reverend John Flynn, who set up the Royal Flying Doctor Service, on the other.

Mary’s face has been on Australia’s $20 note since 1994. Unlike today where everyone with a mobile phone has countless selfies, there is only one known portrait of Mary and it is this image that has been reproduced on the banknote.

Mary died in 1855, but Ms Eberhard said much could be learned from her life, even today.

“The story of Mary Reibey reminds us to never give up on our career dreams, no matter how challenging they may seem,” she said.

“She succeeded in the face of incredible odds and is a true example of the fighting Australian spirit.”

CLASSROOM ACTIVITIES
1. Draw a timeline
What an interesting life Mary Reibey had. The article lists in detail some of the major events in her life as she went from a convict to a successful businesswoman.

Draw a line across your page (landscape orientation). On the far left write the year that Mary Reibey was born (You will have to work this out from the information given). On the far right, write the date of when she died. In between mark when major events happened in her life. These can all be found in the article.

Try to spread the events accurately along your timeline. If there are a few events that happened close together in time, write some above the line and some below or have a line that extends higher than others, so you have room to write about the event. If you are not sure of an exact year something happened, you can give an approximate date.

2. Extension
Who Am I?
“Who am I?” riddles are fun trivia challenges. You can often find them on the puzzler pages of many newspapers.

They are usually a series of clues, going from difficult to easy clues.

Write a “Who am I?” riddle with Mary Reibey as your answer.

Write at least six clues that begin quite hard, with each clue giving a little bit more information.

HAVE YOUR SAY: Whose face would you put on a banknote if you were designing one and why?
No one-word answers. Use full sentences to explain your thinking. No comments will be published until approved by editors.