Sealed copy of Super Mario 64 sells for $1.56 million in record breaking US auction 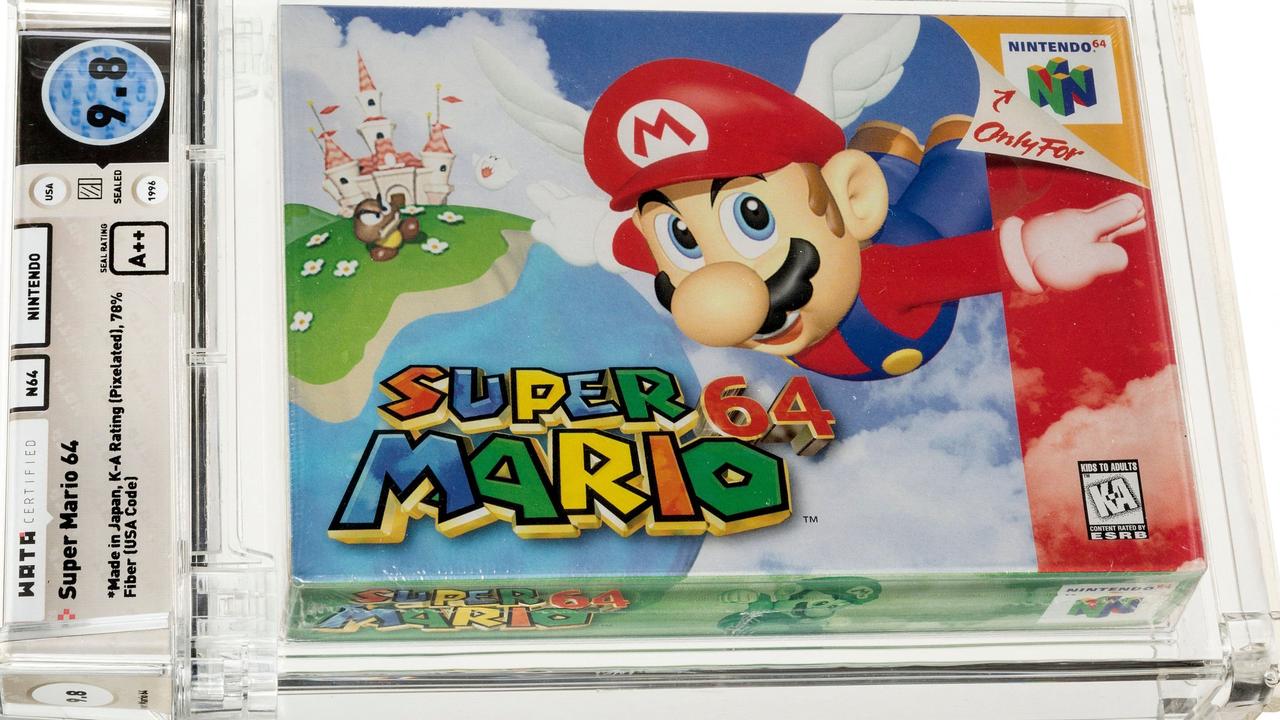 An unopened copy of Nintendo’s Super Mario 64 sold at auction in the US on June 11 for the Australian equivalent of a whopping $2.08 million, shattering the previous record amount paid for a single video game, which was set just two days earlier.

Heritage Auctions noted that it was the first time a single video game had ever sold for more than $1 million.

Super Mario 64 was released in 1996 and quickly became a classic. 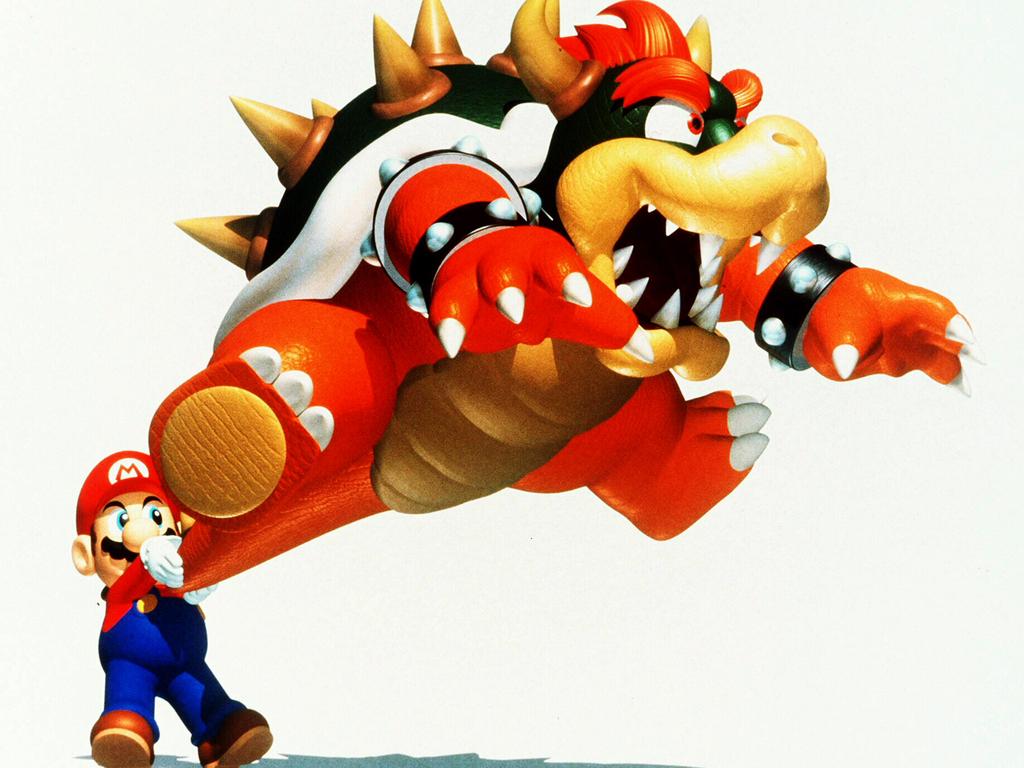 Nintendo’s Super Mario 64 is considered a classic among gamers and collectors, as demonstrated by the record-breaking sale. Picture: file copy.

It was the first video game to feature the world famous Mario character in 3D, Heritage Auctions said in a statement, and it was the best-selling game on the Nintendo 64 console.

The auction house stated that the boxed game received the highest possible A++ grade from video game grading company WataGames, meaning it was preserved* in near perfect condition.

Heritage did not immediately answer requests for comment on who bought the game.

The record-breaking sale came just two days after a sealed copy of Nintendo’s The Legend of Zelda sold at auction for the equivalent of $1.16 million in Australian currency, setting a world record that didn’t last the weekend.

Valarie McLeckie, Heritage’s video game specialist, said in a statement that the auction house was surprised to see a game sell for more than $1 million so shortly after the record-setting auction of the Zelda game. The record sale of Super Mario 64 is part of a booming industry, with demand for collectables skyrocketing through the pandemic. Picture: file copy.

“After the record breaking sale of the first game in the Zelda series on Friday, the possibility of surpassing* $1 million (US) on a single video game seemed like a goal that would need to wait for another auction,” Ms McLeckie said. “We were shocked to see that it turned out to be in the same one.

“We are proud to have been a part of this historic event, and look forward to being on the forefront of the video game hobby and serving such a dedicated collector community in the years to come.”

The sale also emphasises how much the market for collectibles has exploded during the pandemic.

Everything from sports and Pokemon cards to non-fungible tokens (commonly referred to as NFTs) have soared in popularity over the past year with multimillion-dollar auctions and companies making changes to support the growing industry.

Within the collectibles market, the Mario franchise holds an especially strong nostalgic* position.

In April, an original 1985 edition of Super Mario Bros. for the Nintendo Entertainment System sold for a then-record price of $660,000, or approximately $882,000 converted to Australian dollars.

CLASSROOM ACTIVITIES
1. Million-dollar Mario
What happens to these video games such as Super Mario that just sold for $2.08 million dollars at auction?

Why do collectors pay lots of money for these games?

Do you think it is a good investment?

Why is it important that they are in perfect condition?

What is an item you could purchase now that you think might be worth a lot of money in 20+ years’ time?

2. Extension
Think about some of the most popular games that children in your class play. Create a survey question and responses and survey your classmates on their favourite gaming choice. Collate the results and present your findings in an easy-to-read bar graph.