“Over time they will die naturally.”

Royal Australian Mint chief executive officer Ross MacDiarmid told Australians to get ready for the eventual loss of our smallest coins. Demand for coins has roughly halved in the past five to six years, Mr MacDiarmid said.

“There’s no doubt there has been a significant* decline* in demand for circulating coin over the last five to six years. Decline in demand for coins of roughly 55 to 56 per cent,” Mr MacDiarmid said on ABC Radio.

But the Royal Australian Mint will not force the end of the two smallest coins, one bearing the echidna and the other the lyre bird. Instead it will let them fade away, “naturally.” If we followed the pattern of previous coin withdrawals, we would keep the 5c piece until at least 2031. But the difference is cash was much more commonly used back in 1992. The graph shows the way inflation is gradually reducing the buying power of the 5c coin. Picture: supplied

IS IT WORTH MAKING THESE COINS ANY MORE?
The 5c coin has sometimes been worth more in raw metal before it gets minted*.

The coin is made of 25 per cent nickel and 75 per cent copper. When the price of either metal increases, the 5c coin can actually be worth more as metal than money.

In recent times though, global metals markets have been quiet and you’re better off leaving the Mint’s hard work intact. (Also, melting down coins is a criminal offence!)

The value of a 5c coin in metal terms can be seen in the next graph. Nickel is worth more than copper, so even though the tiny coin is three-quarters copper, a decent part of its value comes from nickel. The 5c coin is worth just more than three cents in metal. Picture: supplied

Many Aussies agree that these low-value, heavy coins are an inefficient way of carrying money around. A bunch of silver will bust your wallet long before you have enough to buy a drink.

There is only one coin with a truly good weight-to-value ratio and that is the $2 coin. Finding a $2 coin still means something. To illustrate this, a kilogram of $2 coins is worth $303, while a kilogram of 5c pieces, 10c pieces or 20c pieces is worth $17.60. Finding a $1 or $2 gold coin still means something.

CASH IS CRUCIAL
The eventual loss of our smallest coins is just a by-product* of inflation. They’ll go the way of the 1c piece, and the halfpenny* before it, and the farthing* before that. I won’t mourn them, and I won’t miss them. But that doesn’t mean I turn my nose up at cash.

The ability to pay in cash is a sort of civil liberty* as anonymous payments let us go about our business in privacy, without governments or businesses being able to track how much, where and when we spend our money.

Jason Murphy is an economist. He is the author of the new book Incentivology 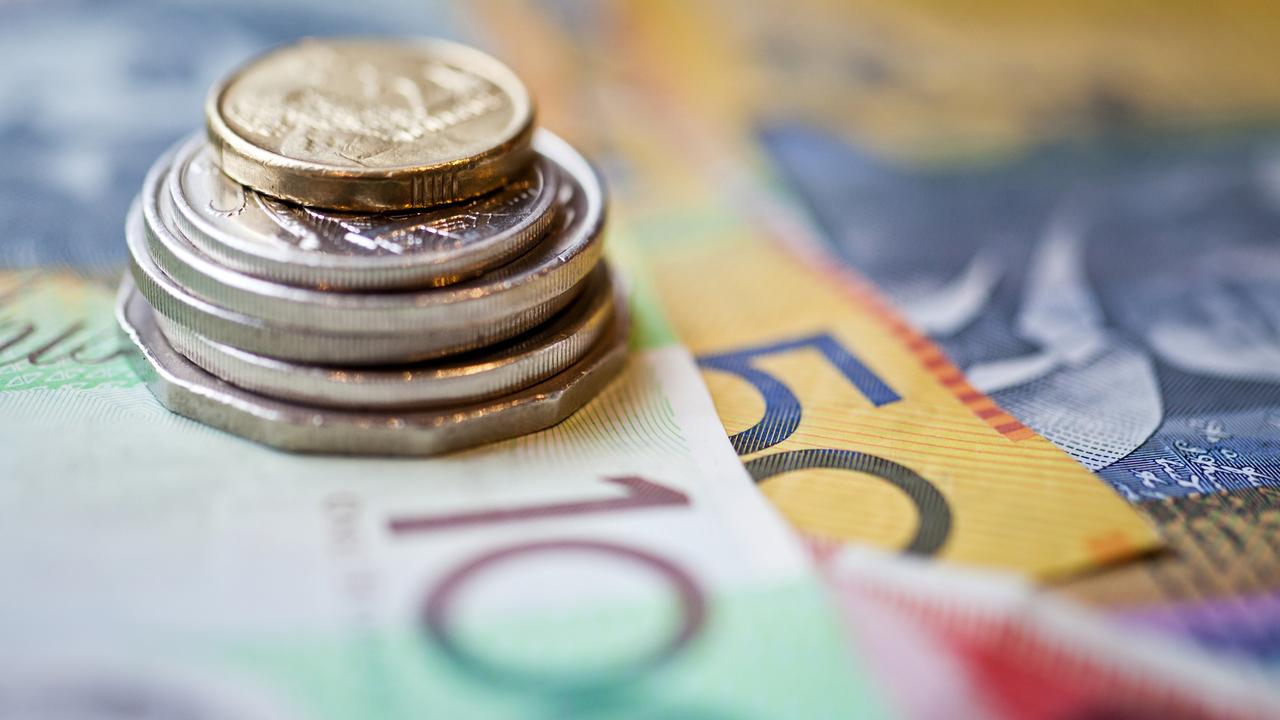 Economist Jason Murphy believes being able to pay cash is a kind of civil liberty.

CLASSROOM ACTIVITIE
Money, Money, Money!
We need money for lots of things. But we often don’t pay in cash anymore. The availability of online payments and bank debit cards have become commonplace and have reduced the need to carry coins and notes around with us. What are the benefits and disadvantages of each type of payment?

Create a two-column chart on an A4 page. Divide your columns into 2 rows. Label one column ‘Coins and Notes’ and the other ‘Bank debit cards/online payments’. Label one row ‘BENEFITS’ and the other ‘DISADVANTAGES’. Fill in the table by listing the benefits and disadvantages of each type of payment.

After analysing your chart, do you think we should get rid of coins altogether? Write your opinion in a paragraph giving reasons for your answer.

2. Extension
Use a catalogue or an online catalogue to find out the price of 5 common grocery items you or your family buy. For example, a loaf of bread, 2 litres of milk, tin of milo, a kilogram of apples.

Create a table that is 5 columns across and 6 rows down. Label the first column GROCERY ITEM and list the items you found. Label the second column COST and fill in the cost of each item (round the cost to the nearest 5c). Label the rest of the columns FIVE CENTS, TEN CENTS and TWENTY CENTS. In each of these columns fill in how many of these coins you would have to use to pay for this item in full (include how much change you will get) and how much it would weigh to carry this amount of these coins.

VCOP ACTIVITY
Write a persuasive letter to the Royal Australian Mint arguing why you agree or disagree with the natural removal of the 5c and 10c coins.

Remember to structure your text in paragraphs to make it clear and use emotive language to strengthen your point of view.

HAVE YOUR SAY: When do you think it is time we got rid of 5c and 10c coins? Are they worth something to you?
No one-word answers. Use full sentences to explain your thinking. No comments will be published until approved by editors.