Did you miss the once-in-a-lifetime palindrome day? Baby Alex Duncan is a palindrome baby, born on 02/02/2020 and seen here with big sister Jessica, 4. He’s not excited about it, but lots of people who love numbers are. Picture: Naomi Jellicoe

When the calendar clicked over to 02/02/2020 on Sunday, few people realised what a momentous* date it was.

It was a palindrome — meaning the numbers read the same backwards and forwards.

The term was first used in 1638 and comes from the Greek words palin (again) and dromos (way or direction).

And 02/02/2020 was particularly special because it was a universal palindrome: the eight digits* read the same whether written as month/day/year as the US does, or day/month/year as we do in Australia.

“It’s possible to live your entire life without ever having gone through a universal palindrome, so it’s pretty cool to have one in your lifetime,” said Heather Pierce, a mathematics lecturer at Emmanuel College in Boston, US. 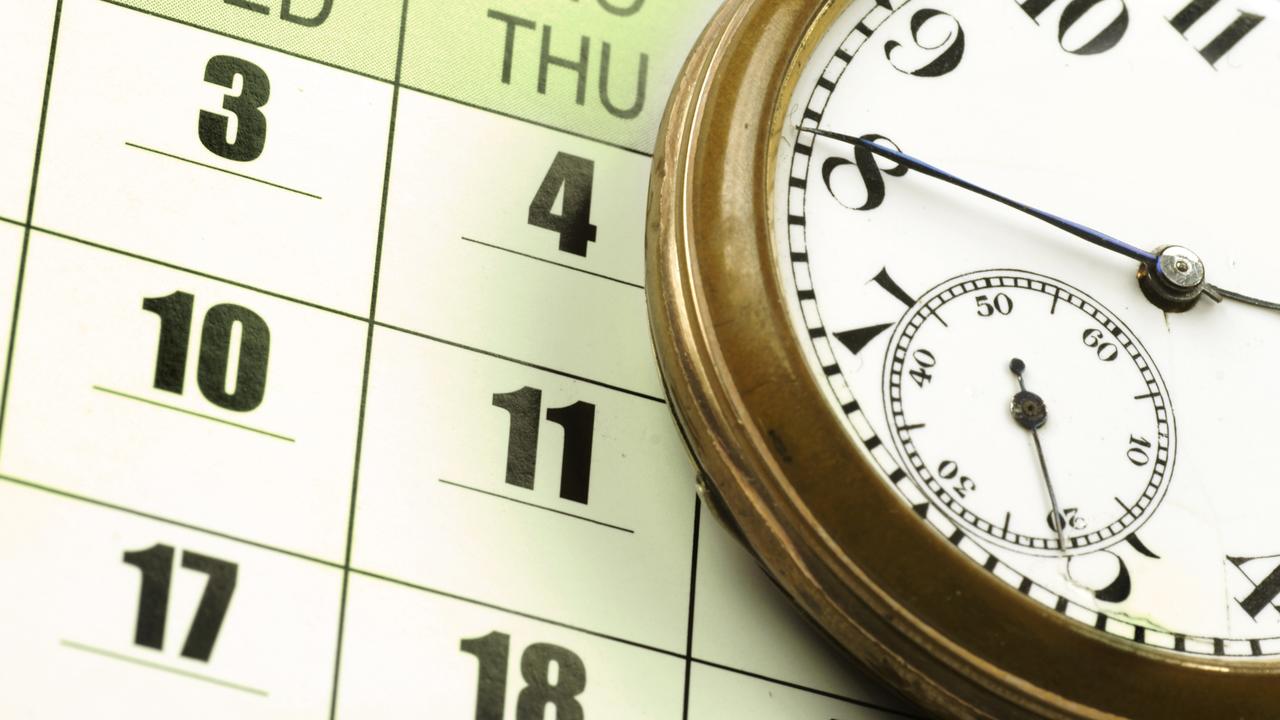 You can find number patterns in many times and dates, but a universal palindrome is a rare event that many people never experience in their lifetime.

The Royal Wedding Chapel in Las Vegas, US, was hoping the date would have special meaning for couples who were thinking about getting married. The chapel advertised that couples who marry on 02/02/2020 would have their two-year anniversaries on 02/02/2022. “Two being the ultimate* symbolic number representing you and your spouse* to be,” the ad said.

If you missed the universal palindrome and are feeling a little disappointed, pretend you write the date like they do in the US with the month first and then mark February 12 next year in your calendar.

For people using that dating convention*, February 12 will be written 12/02/2021, which also reads the same backwards as forwards and so is a palindrome too. It’s not universal, but it will do! 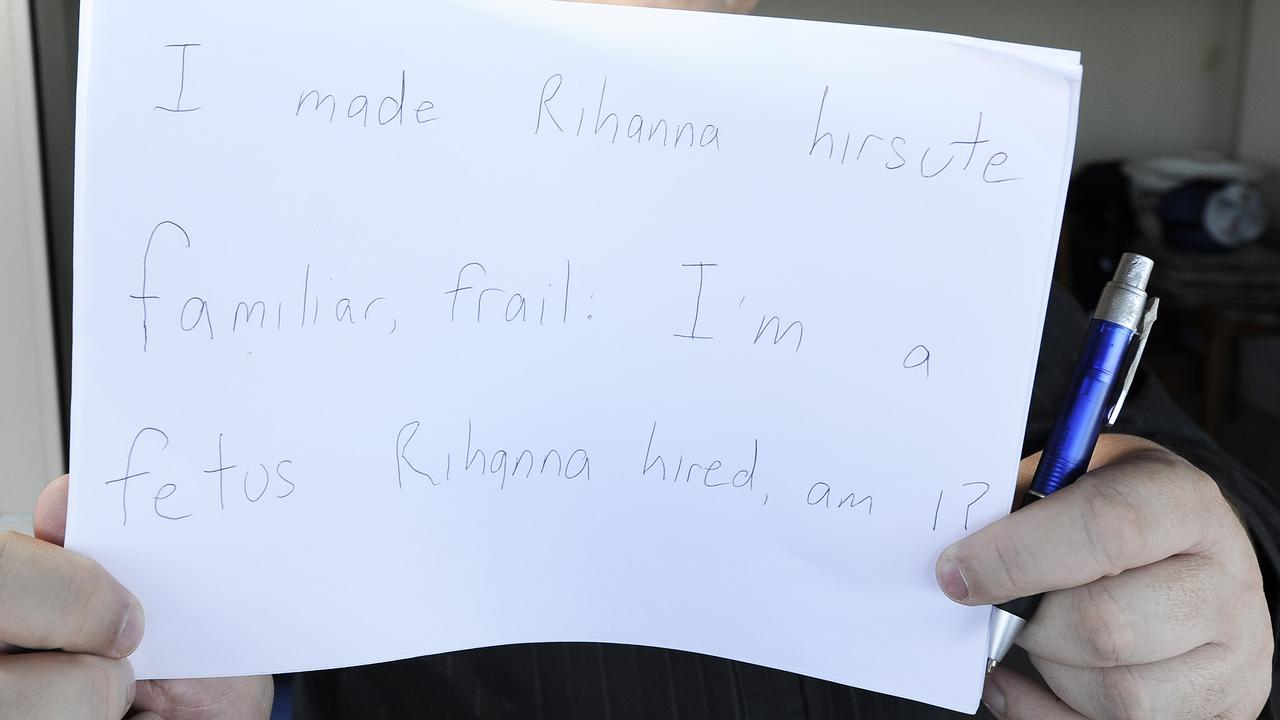 Australian computer programmer and palindrome champion Martin Clear’s winning entry in the 2013 Symmys, an international palindrome competition in the US. He was equal winner in the poem section and both first and second in the long section of the competition.

What is a leap year

Daylight savings on way out

CLASSROOM ACTIVITIES
1. Word palindromes
As you read in the Kids News article, a palindrome is any number, word or phrase that reads the same forwards and backwards. Last Sunday was a rare date palindrome, but below are some word palindromes. Work with a partner to unjumble them to reveal the word that reads the same forwards and backwards. Teachers can find the answers right at the bottom under the comments, but don’t you look. That would be cheating!

2. Extension
Calculate how long we have to wait until the next two universal palindromes come along in 2121 and 3030.

Name some important inventions that you predict could exist by the time these dates come around.

HAVE YOUR SAY: What is your favourite date, time or number pattern?
No one-word answers. Use full sentences to explain your thinking. No comments will be published until approved by editors.