Young TV cook’s advice for kids in the kitchen Junior MasterChef contestant Etka, 13, believes slow and steady — along with some tips from mum — is the best way for kids to learn to cook. Picture: Channel 10

Cooking in a competition on national television would be enough to make anyone nervous.

And 13-year old Etka admits he had some shaky moments as a contestant on Junior MasterChef.

“It was a really big deal. Everyone was nervous, especially me,” said the Year 8 student from Melbourne.

But he said practice and preparation were the keys to getting through the pressure of competition. 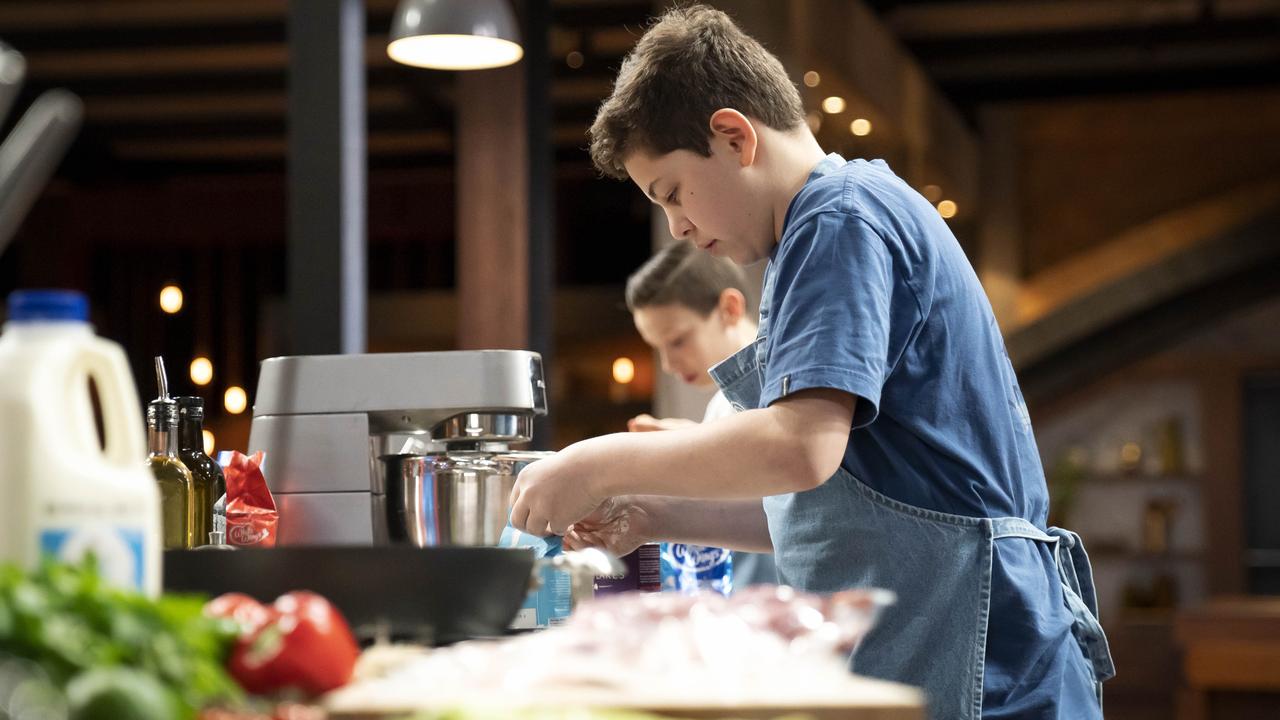 Etka at work in the Junior MasterChef kitchen. Picture: Channel 10 Etka is one of 14 young cooks who made Junior MasterChef Australia 2020. Almost 2000 kids aged 9-14 from around the country applied to be part of the competition, with a final crop auditioning* in front of judges Jock Zonfrillo, Melissa Leong and Andy Allen before the top 14 were selected and handed their aprons.

Etka, who comes from a large Turkish family, started out by cooking eggs when he was aged about 4 or 5, using a small pan and spoon his mum gave him.

Keen to learn news skills and discover new tastes, Etka said he learnt a lot from watching and working with his mum.

He now loves to cook for his family and friends, especially dishes from his Turkish heritage*.

The first dish he cooked on Junior MasterChef was Turkish kebab, also known as Adana kebab, which is named after the city in Turkey where it is thought to have originated*. 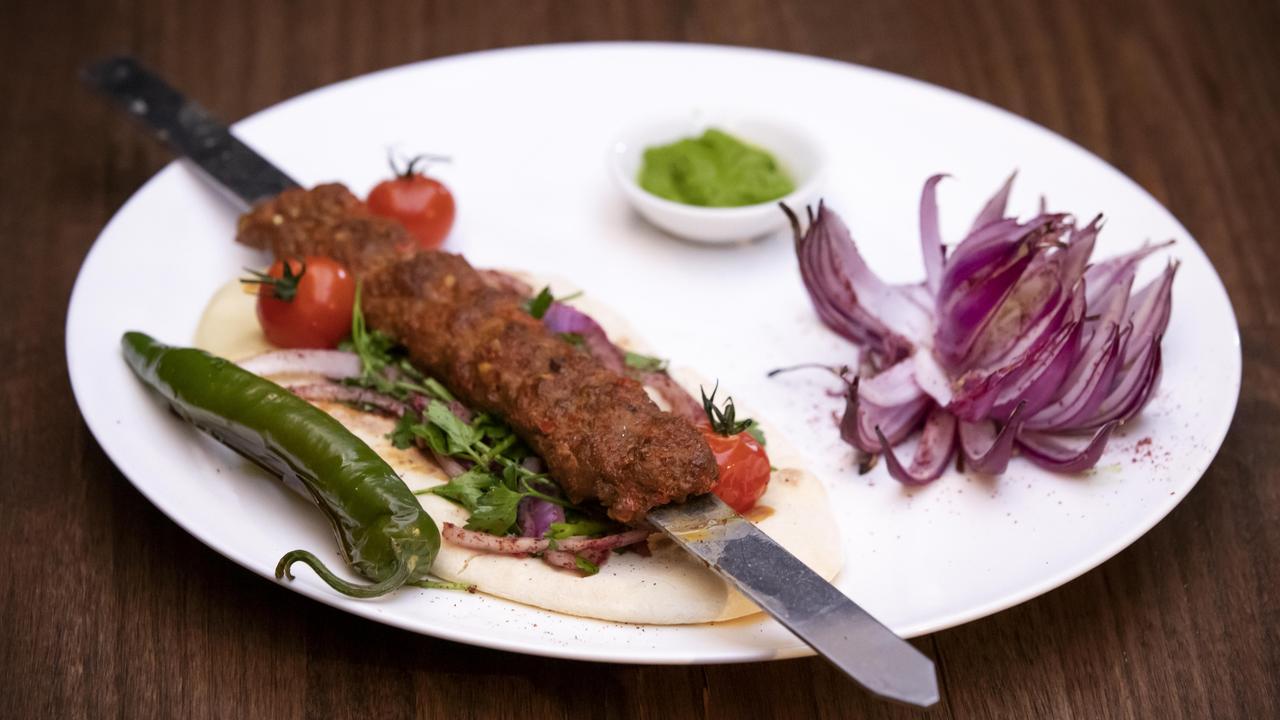 His advice for other kids who would like to give cooking a try is to start with something simple.

“My advice for kids is to start off slow and steady and then work your way up,” Etka said.

“Try different stuff, try new foods and watch your mum or whoever is cooking and learn different tips and tricks from them.

“That’s kind of what I’ve done. I started really simple, with eggs, and just worked off the basics, worked my way up and tried different skills.”

These kids rock their kitchen

CLASSROOM ACTIVITIES
1. On the menu
Create a menu of dishes that have special meaning to you. They might be dishes from your heritage or that you enjoy during special celebrations with your family. Include at least three dishes and a short description of each dish so that someone ordering from your menu would know what a delicious meal they are about to be served.

2. Extension
Write an application to be a contestant on the next Junior MasterChef. Tell the judges why you love cooking, when and how you learnt to cook and why you should be selected for the competition.

HAVE YOUR SAY: What is your favourite food and when was the last time you had it?
No one-word answers. Use full sentences to explain your thinking. No comments will be published until approved by editors.