A bidder, who wished to remain anonymous, snapped up the early version of the pioneering* Super Mario Bros. game, which was released in 1985.

The game was for Nintendo’s NES console*.

The auction was on July 10 by a company called Heritage Auctions, which is based in Dallas, Texas, US. 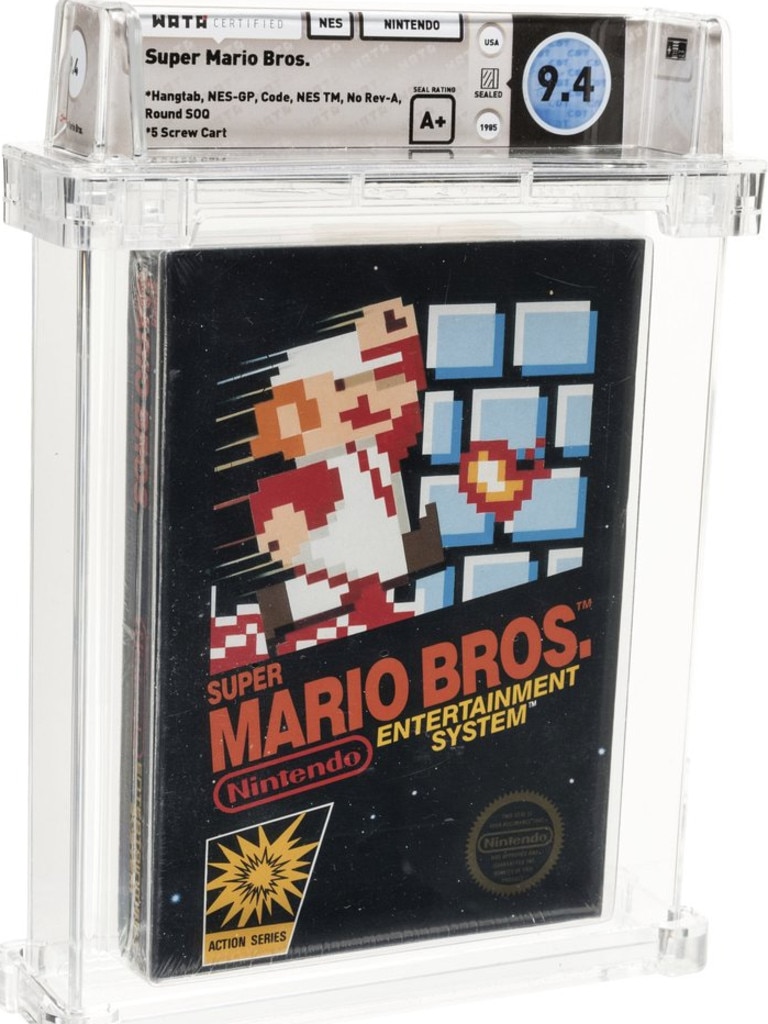 The front of the unopened copy of a vintage Super Mario Bros. video game sold at auction. Picture: Emily Clemens/Heritage Auctions via AP

The $164,000 paid eclipsed* Heritage Auctions’ previous record amount for a video game, which was just over $144,000. That sale was early last year for an unopened copy of the same game.

The Super Mario Bros. copy that sold for a new record was part of a collection of video games from the 1980s and 1990s that sold to various buyers for nearly $1,007,083, which was well above Heritage Auction’s initial target of about $719,345.

Other titles auctioned off included “Mike Tyson’s Punch-Out!”, a 1987 video game based on the former heavyweight boxing champion, that sold for $72,510. A more recent version of Super Mario than the version in the 1985 game just sold.

PRICEY BOBA FETT
The most expensive Star Wars action figure sold at an online auction is a Boba Fett Rocket-Firing Action Figure. It sold for about $267,000 on November 7, 2019.

The action figure is a prototype* rocket-firing bounty hunter* Boba Fett made by toy company Kenner in 1979. The toy was never released and most prototypes were destroyed in the factory at the time. Only a handful of them have ever been sold. 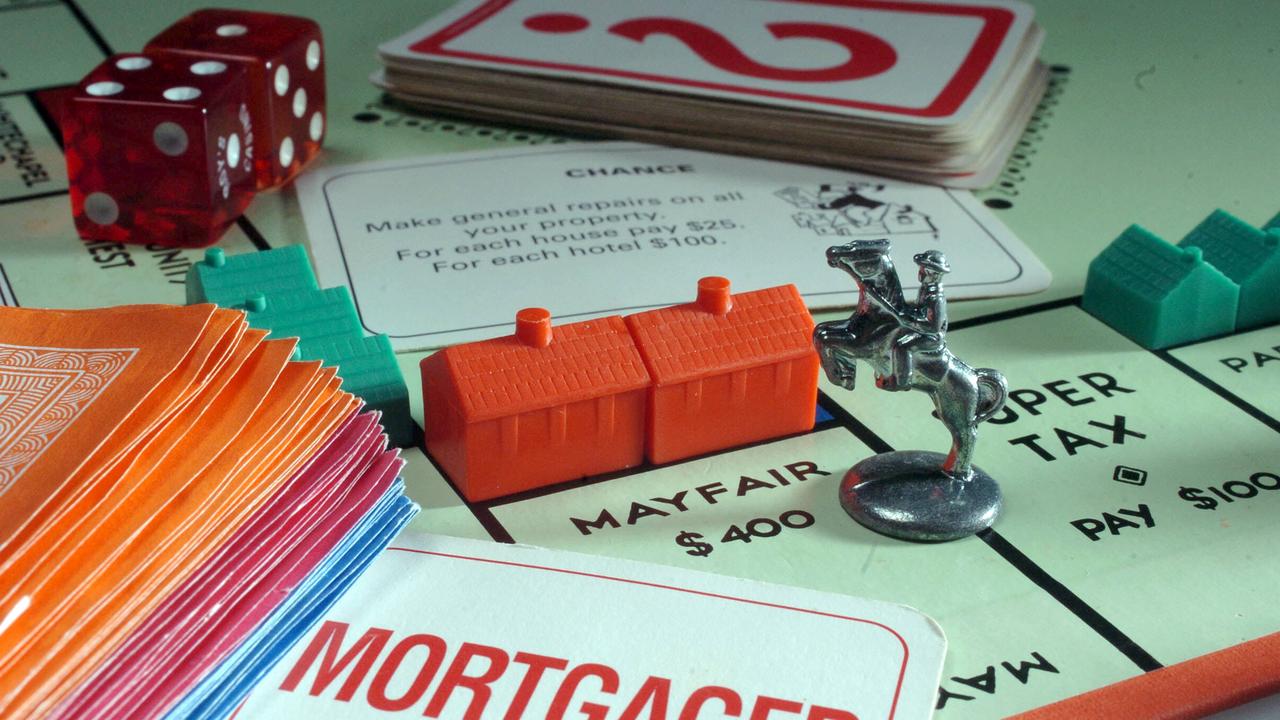 Instead of a cardboard board and plastic houses, hotels and dice, the world’s most expensive version of Monopoly is made with gold and jewels.

GOLD MONOPOLY
The world’s most expensive Monopoly game has a board made from 23 carat* gold and rubies and sapphires top the chimneys of the solid gold houses and hotels. The dice have 42 diamonds for spots.

The Monopoly set, valued at $2.8 million, was created by jeweller Sidney Mobell, San Francisco, US in 1988.

CLASSROOM ACTIVITIES
1. FOR and AGAINST Collectors’ Items
This Super Mario Bros. video game was kept for 35 years unopened, making it more valuable with a buyer spending $164,000 on it. But surely a game is meant to be played with? While keeping something unopened and in pristine condition makes it more valuable in the future to collectors, is there also value in opening it and playing with it now?

When you have written down points FOR and AGAINST the idea of saving a toy, consider what you will do next time you purchase or receive a new unopened toy or game. Will you keep it to sell to collectors in the future or will you open it to play and enjoy now?

2. Extension
Gold Monopoly has been made with lots of gold and many expensive gems.

Choose another boardgame and redesign it to rival Gold Monopoly in jewels and expense. What will you create it out of? Will you include gems to embellish (decorate) it? What will you call it? How much will you try and sell it for?

Draw a labelled diagram of your redesigned game, showing how you have made it more upmarket than the original version. Give this game a name and write a paragraph describing (and trying to sell) it to a would-be buyer.

HAVE YOUR SAY: What toy or game would you most like to have?
No one-word answers. Use full sentences to explain your thinking. No comments will be published until approved by editors.