It’s school holiday time which means great movies on the big screen. Here’s our guide to the best Not sure which movie to see these school holidays?

Don’t panic, our guide will help you sort out the best films for your age group. Everest and Yi in a scene from the movie Abominable. Picture: Universal Pictures.

What it’s about: Animated adventure. When a teenager finds a Yeti on the roof of her building, she sets off on an epic quest* to reunite the magical creature with his family at the highest point on Earth.

Verdict: Preschoolers and primary schoolers will fall for the loveable lead character of Everest the Yeti. Visuals are beautiful, and the overall vibe is unrushed and relaxed. 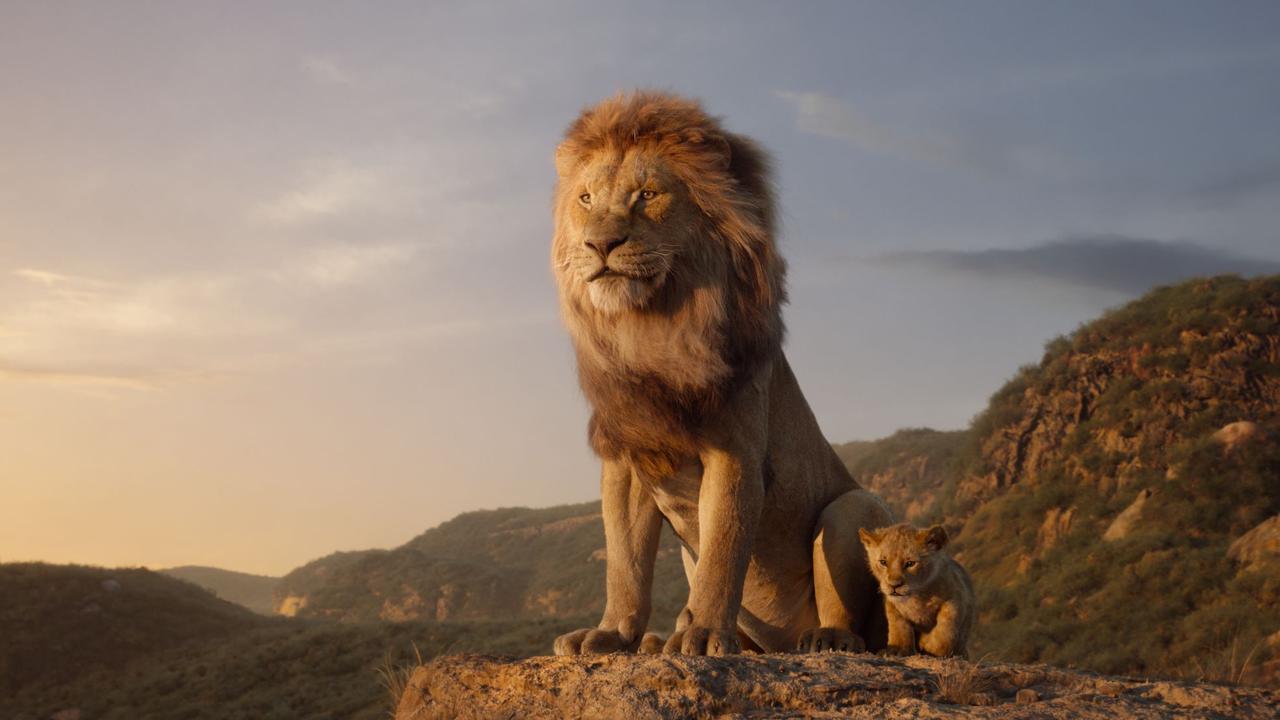 This year’s The Lion King brings the cartoon story to life in realistic scenes.

What it’s about: This is a live-action(ish) remake. After the murder of his father, Simba the young lion prince flees his kingdom only to learn the true meaning of responsibility and bravery.

Verdict: This photorealistic reboot of the classic Disney cartoon musical has been going strong in cinemas for two months now, and recent research has shown many more children than usual have seen the film multiple times. A safe bet for the whole family.

Best suits: Kids of all ages. Angry Birds 2 sees birds and pigs having to work together to save Pig Island.

What it’s about: Animated comedy sequel. Pig Island is under attack from a new enemy. Their only chance of beating the threat is to join forces with their enemies on Bird Island.

Verdict: This is a major step up from the first Angry Bird Movie. It keeps a pleasing balance between slapstick* silliness and a pacy story easily understood by young viewers. 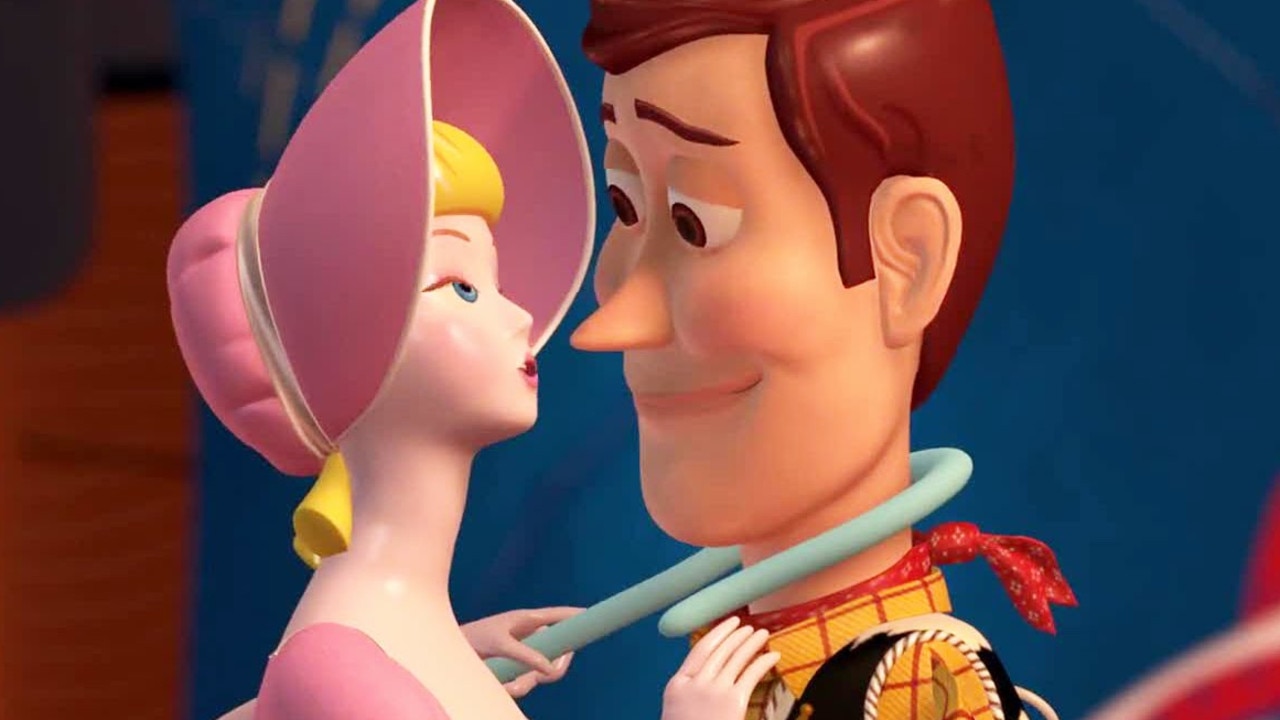 Woody and Bo Peep are reunited in Toy Story 4.

What it’s about: Animated adventure. When a new toy called Forky joins Woody and the gang, a road trip alongside old and new friends reveals how big the world can be for a toy.

Verdict: One of the best movies of the year — animated or otherwise — has had its release widened for a limited run ahead of its move to the streaming platforms at the end of the year. The big screen is the right way to see it, and the storyline guarantees this terrific sequel stands up to a second (and third) look. Another modern classic from Pixar Studios. Isabela Moner stars as Dora in the action-packed movie.

What it’s about: Action-adventure. Always the explorer, Dora finds herself leading an expedition* to save her parents and solve the impossible mystery behind a lost Incan civilisation*.

Verdict: A lot of potential viewers for this lively gem might be mistaken in assuming it is a straight live-action update of the preschool TV show Dora the Explorer. Nothing could be further from the truth. The Dora featured here is a can-do young woman in her teens, heading up a colourful crew through a series of exciting events not unlike the recent Jumanji reboot Welcome to the Jungle. Irresistible fun from start to finish. 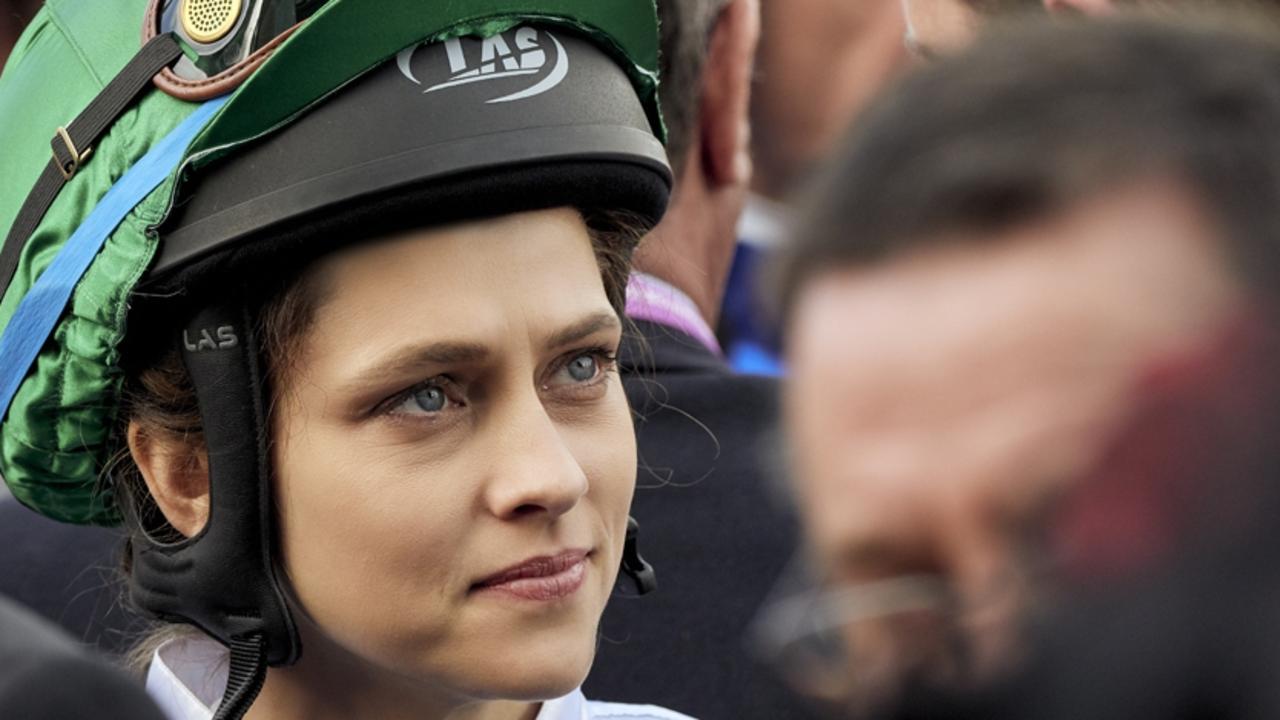 Ride Like A Girl tells the story of jockey Michelle Payne and her dream to win the Melbourne Cup.

What it’s about: Sporting biopic*. The true story of how trailblazing* Australian jockey Michelle Payne overcame injury and tragedy to become the first female to steer home the winner of the Melbourne Cup.

Verdict: Younger viewers will enjoy the first half of the movie, which focuses on Michelle Payne’s early days growing up in a racing-mad house with a large family. However, the way her track triumph is handled underwhelms where it should inspire. Still worth a look. A scene from Downton Abbey the movie. Picture: Jaap Buitendijk/Focus Features via AP

Summary: Period drama. The continuing story of the Crawley family, wealthy owners of a large estate in the English countryside in the 1920s, and soon to host their first royal visit.

What it’s about: The appeal of Downton Abbey on TV has always been strong with youthful viewers, and the same effortless connection is forged by the movie reunion. The story of the royal visit is so well told that it doesn’t really matter if you are entering the timeless world of Downton for the first time. A great choice for grandparents, aunts and uncles looking to take a younger relative to the pictures. A scene from the movie UglyDolls. Picture: Roadshow Films

What it’s about: Animated adventure. The free-spirited* UglyDolls tackle what it means to be different, struggle with a desire to be loved, and end up discovering who you truly are is what matters most.

Verdict: Disappointing film compared to some of the other great cartoon movies going around, but younger kids will still enjoy it.

Best suits: Children aged 8 and under

HAVE YOUR SAY: Have you seen any of these holiday movies? What was your favourite? Why?
No one-word answers. Use full sentences to explain your thinking. No comments will show until approved by editors