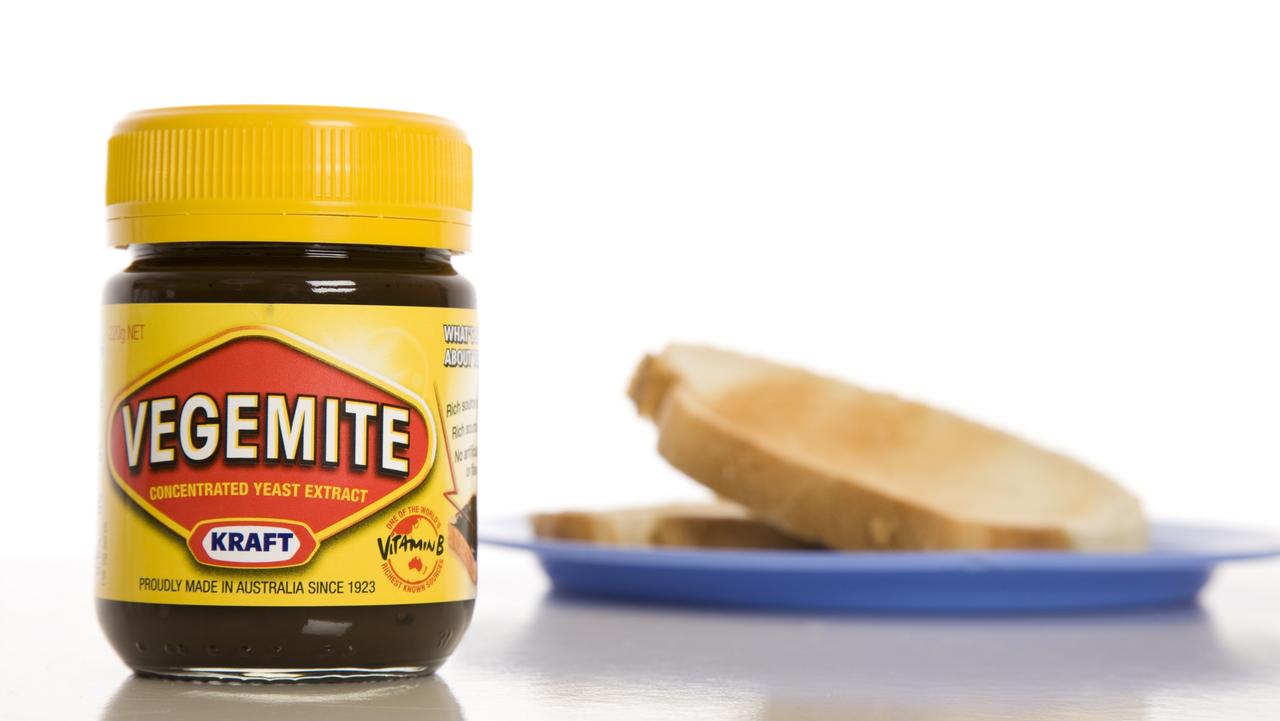 Could your favourite breakfast topping on toast soon be a dessert flavour too?

Vegemite’s move this week to branch out as a dessert has been greeted with mixed reaction.

Loyal* fans of the breakfast spread told the company to stick to its original recipe and dump the frozen treat idea while others said they’d happily try it.

“It’s not April 1st so why have you posted this? I refuse to believe it’s real” one user told social media.

“Too far guys, too far,” another person replied. However, some people were open to the idea.

“But why didn’t you do this sooner? Why have you been holding out so long?” One user wrote.

Vegemite has a chequered* history with new products. It’s iSnack 2.0 product released several years ago was a clear failure.

And their “special” Blend 17, which has been marketed as a premium version of the popular spread, has been spotted discounted* on supermarket shelves for $1, down from $7.

According to Vegemite the “bolder, richer” Blend 17 is only available for a limited time. The more traditional Vegemite on toast. 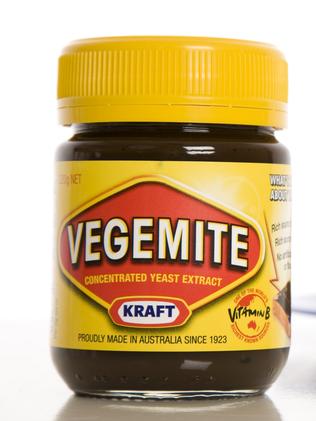 A jar of original Vegemite.

But don’t expect to see Vegemite icypoles in your supermarket freezer soon. Vegemite has only released the recipe so you can make them at home.

According to the recipe the ice blocks take around 20 minutes to make before they can be put into the fridge for freezing.

Combine in a saucepan the sugar, cocoa, honey, Vegemite, corn flour and milk.

Whisk over a medium heat until the mixture is smooth, bring to the boil, reduce the heat and simmer gently until slightly thickened and custard-like.

Remove from the heat, pour into a heat proof bowl and chill.

Fold the whipped cream through the chilled custard mixture then pour into popsicle moulds.

chequered: full of ups and downs

discounted: to deduct an amount from (usually money)

Read or listen to the article carefully then complete the following activity.

The article shares some people’s reaction to the news of Vegemite icypoles.

Create a POSITIVE and NEGATIVE chart and list the responses under the correct heading.

Add your own reaction to the chart.

What does “It’s not April 1st so why have you posted this?” mean?

What other Vegemite products have been tried in the past?

Were they a success?

Why do you think they create recipes and products for vegemite? How could this benefit them?

Extension: Yuck or Yum? Do you like the sound of this new icypole recipe? Do you think it will be a popular summer dessert?

Run a survey in your class to find out what your class thinks about Vegemite icypoles. Draw up a tally sheet for you to collect data in the following areas;

What percentage of your class likes the idea of Vegemite icypoles and would be keen to try them?

What percentage of your class would be interested in making the icypoles at home and what percentage would prefer to buy them already made?

Once you have collected the raw data on your tally sheet, convert it into percentages, and create pie graphs to present it visually. You may do this by drawing the pie graph yourself or use digital software on a computer that has a chart function (eg, Word, excel etc)

Imagine you had made enough of these icypoles to sell at school. Create an advertisement for them. Come up with a catchy name. Think about how you can ‘sell’ them, what positive spin can you claim. Are they full of Vitamin B? What other health benefits might there be? Check the ingredients to help you. Vegemite is a traditional breakfast spread – could this be sold as a breakfast dessert?

Your advertisement could be for television, radio or be in print format. If you have created an ad for television or radio, practice performing it. When you are happy with it, either present it to your class in a live performance or record it to be viewed later. If you have created an advertisement in print format place it in a prominent position in your classroom.

The Vegemite website has lots of recipes using Vegemite. Look through the recipes. Are there any you would be interested in trying?

Vegemite is traditionally a breakfast spread but these recipes are for other meals as well.

Sort these recipes into the following categories; Breakfast, Lunch, Dinner, Snack. Some may fit into more than one category. Which category has the most recipes? Compare yours with a partner, did you categorise them the same?

Identify all the verbs/actions in this article, especially in the procedure of how to make the icy pole. Now see if you can explain what all the different verbs mean to a younger student that wants to have a go at making this icy treat.

Vegemite needs you to come up with a name and slogan for this new creation.

Are you game enough to try this new creation? Have a go, then write a review of what you think. Include lots of detail for those interested in also giving it a try.

Calculator, computer software with graph function, Digital technologies to record audio or audio and visual performances. Access to the internet to visit the Vegemite website.

At Kids News we love to read your best comments, grammar, punctation and spelling. We publish the best comments.