Charlotte still queen of the playground 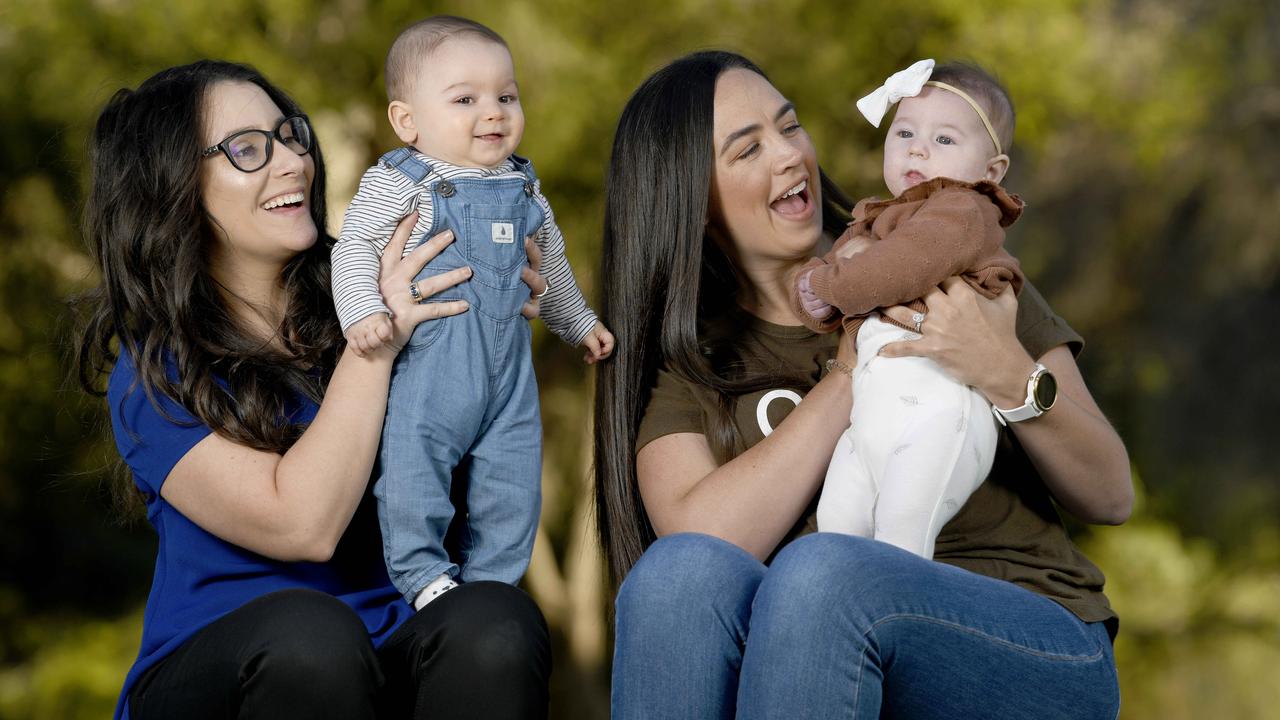 Charlotte continues to reign* as the name of choice for the nation’s little princesses with Oliver the undisputed* prince.

National research firm McCrindle has released its 2021 Baby Names Report, which analyses trends* over the past decade.

For the eighth time in 10 years, the name Charlotte has taken out the top spot for girls with Oliver also consistently number one for boys.

“Analysing baby names at any point in history paints a fascinating picture of that era,” social researcher Ashley Fell said.

“The year 2010 marked the beginning of not only a new decade but of a new generation – ‘Generation Alpha’, the most digital, global and visual generation on the planet.”

Ms Fell said for girls, Charlotte had been the most popular name since 2015, the year Princess Charlotte was born.

“The British Royal Family – and particularly the younger generation – continue to capture the hearts of Australians with their influence extending beyond fashion and hairstyle choices to baby names,” she said.

“In the seven years since Prince George was born, George’s rank in the baby name (top 100) list has jumped 29 places to 31 … while Archie (the name of Meghan and Harry’s young son) has increased 17 positions to a strong 16th today.”

While in a slightly different order, the top 10 girls’ names have remained mostly unchanged in the past year, except for Matilda replacing the name Harper and Amelia replacing Olivia as the second most popular name.

Oliver has enjoyed an uninterrupted eight years at the top spot since overtaking Jack as the number one boys’ name in 2013.

In the last year, Elijah has made an entrance to the top 10 boys’ names, at the expense of the name James which dropped from 10th to 15th.

Ms Fell said despite the consistency, parents were selecting from a greater range of names, particularly when it came to choosing names for their daughters.

“Some girls’ names worth noting include Mila which debuted in the top 100 in 2017 and is now ranked 22nd … Luna, Freya and Millie have also seen significant growth in popularity since debuting in 2017.

Several boys’ names have spiked in popularity, including Arthur which has risen from 83 in 2017 to be the 40th most popular baby boy name today.

Also for boys, Leonardo, River, Luka, Lewis and Lennox have entered to top 100 at the expense of Tyler, Jake, Christian, Nate and Aaron.

Ms Fell said another emerging* trend was parents opting* for shorter or nicknames as first names – as well as adding an “ie” to the end of a name – so Rose to Rosie. Georgia Satterthwaite, said she and husband Dylan had both liked the name Charlotte and given it was also his great-great grandmother’s name, the sense of history was appealing in naming their first child – Evelyn is the name of Georgia’s mum.

“We decided on the name Charlotte when we found out at 20 weeks we were having a girl but didn’t share it until after she was born … it was really special and lovely,” Ms Satterthwaite said.

As for little Oliver?

“Oliver Dean just came so naturally – we knew then it was just perfect. Dean was after my husband Daniel’s father Dino,” first-time mum Celeste said.

What will you name the sea lion pup?

CLASSROOM ACTIVITIES
1. Name the Baby
If you could decide the name for a new baby girl and a new baby boy, what names would you give them? Write sentences explaining the reasons why you would choose these names.

2. Extension
It seemed like just another ordinary day. That is, until I realised that I couldn’t remember my name. Nobody could. In fact, everybody’s names had disappeared …

Write the rest of this story.