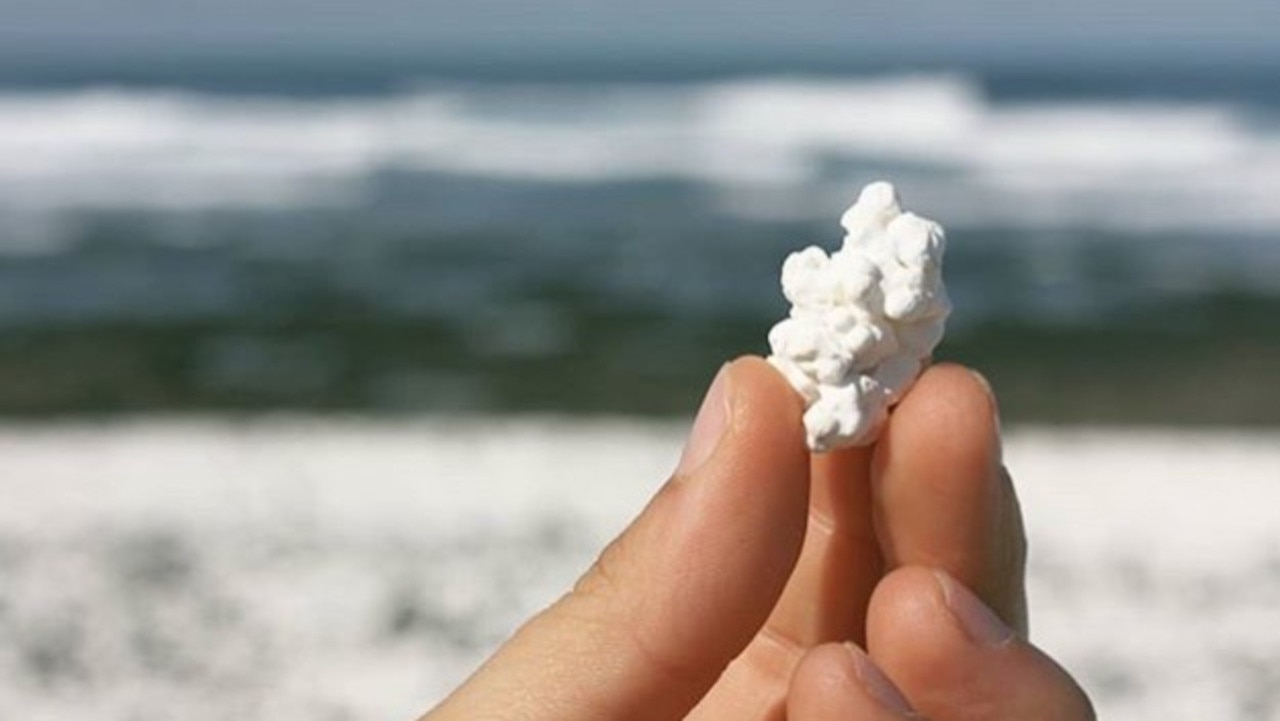 A piece of popcorn sand from Popcorn Beach in the Canary Islands. Picture: Instagram

A beach that looks like it is made of popcorn is a big hit on social media platform Instagram.

Instead of sand, the Canary Islands beach is covered in popcorn-sized pieces of white coral that have washed up out of the water. Not surprisingly, it’s known as Popcorn Beach or Popcorn Bay.

It’s in Corralejo, a town on the island of Fuerteventura, one of the Canary Islands. These islands are part of Spain and are in the Atlantic Ocean northwest of Africa.

The islands are a popular holiday destination with lots of beautiful beaches with white sand, bright blue water and palm trees.

From afar, Popcorn Beach looks just like any other super-white beach on the island.

But look closely and you will see what looks like pieces of popped corn covering the surface.

The pieces are actually white coral that have washed ashore and are mixed with the volcanic rocks and sand on the beach. 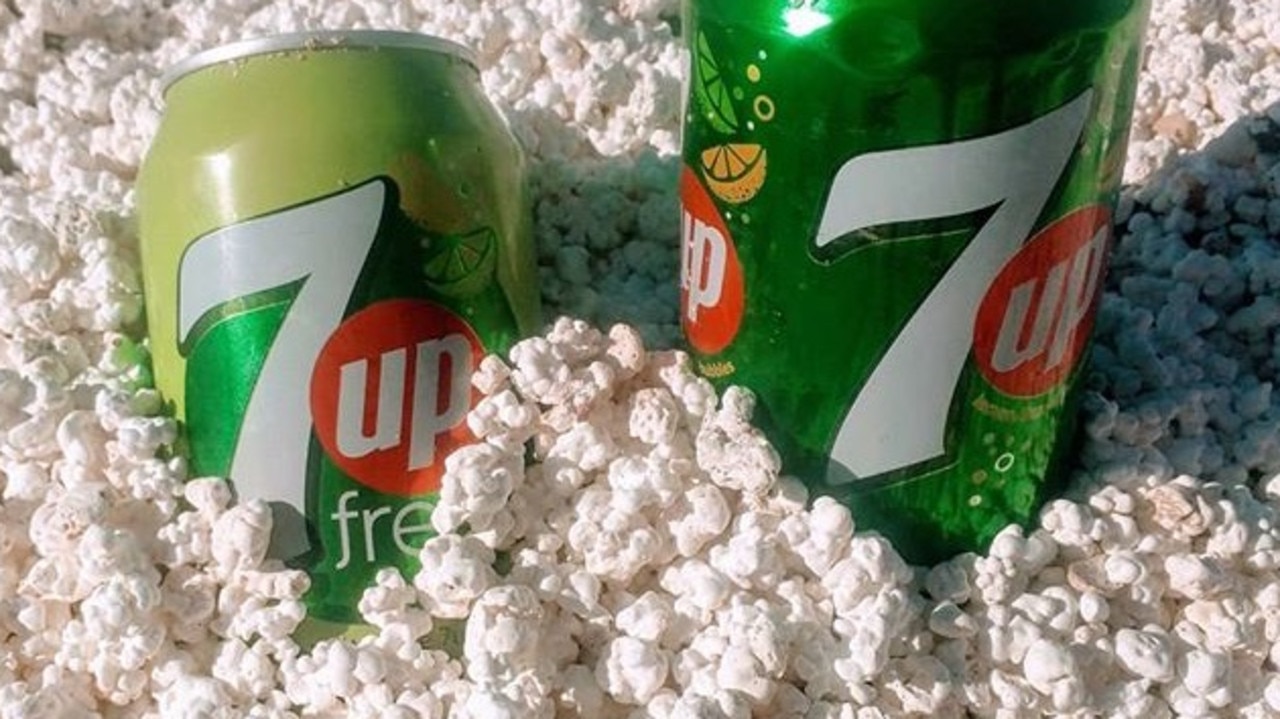 The coral varies in size. Some look exactly like popcorn while others are huge.

The beach has looked like this as long as locals can remember, but visitors rarely went there because it’s fairly remote*. And, importantly, it’s actually not that comfortable to sit or play on popcorn-sized pieces of rock-hard coral. Sandcastles really don’t work.

VIDEO: Australia’s best beaches for 2018, according to beach researcher Brad Farmer, who rates them by three measures: affordability*; accessibility* and whether they are authentically* Australian

FUN FACT
A healthy coral reef sounds like popcorn. The noise is made by shrimps, or prawns. Humans can’t hear the popping without a special microphone. Marine biologists* think fish and crustaceans* use the noise to find their way back home.

CLASSROOM ACTIVITIES
1. Beach Comfort
While the beach with popcorn sand might look cool, you can see why it doesn’t attract too many visitors as it’s not very comfortable to sit on!

Design a piece of equipment that you can take to the popcorn sand beach to sit, lay or play in the sand comfortably!

Sketch your design and give it a name.

2. Extension
Which type of beach do you find most interesting and that you’d like to visit and why?

HAVE YOUR SAY: Describe your perfect beach day. Where would you go and what would you do there? Why?
No one-word answers. Use full sentences to explain your thinking.