Fraser Island is to be restored to the traditional owners’ name of K’gari. Picture: Tyson Mahr

Part of world famous Fraser Island has been renamed K’gari, the traditional name used by the region’s Indigenous people.

K’gari is the Butchulla word for “paradise” and will be used for the World Heritage Area within the Great Sandy National Park, which is centred on Fraser Island, along with the surrounding waters and parts of the nearby mainland.

It is the first step in recognising the entire island by its Butchulla name, with the Queensland government saying it is working with the traditional owners and stakeholders* to make the change. 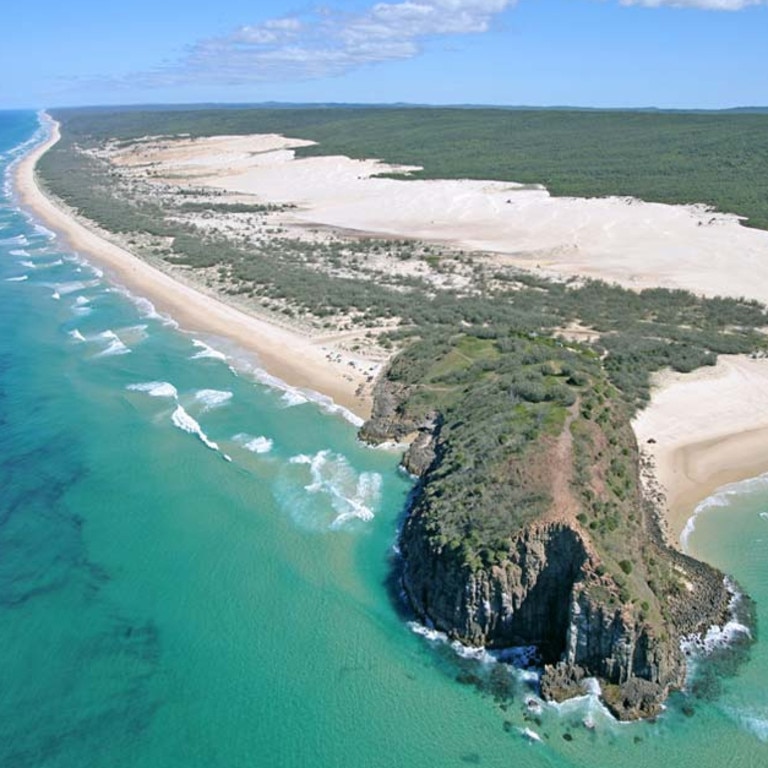 Fraser Island, off the coast of Hervey Bay in Queensland, is the world’s largest sand island.

Fraser Island is located off the coast of Hervey Bay in southern Queensland and is the world’s largest sand island.

It was named after Eliza Fraser and her husband, captain James Fraser, who were shipwrecked on the island in 1836.

Scottish-born Eliza claimed her husband was killed by Indigenous people on the island, who also captured her.

She was rescued six weeks later by a convict who lived in the bush as an escapee* and had learned the Indigenous dialect*.

But the region’s traditional owners say their ancestors* cared for Eliza and her story about what happened led to the killing of the island’s Indigenous people and the taking of their land. 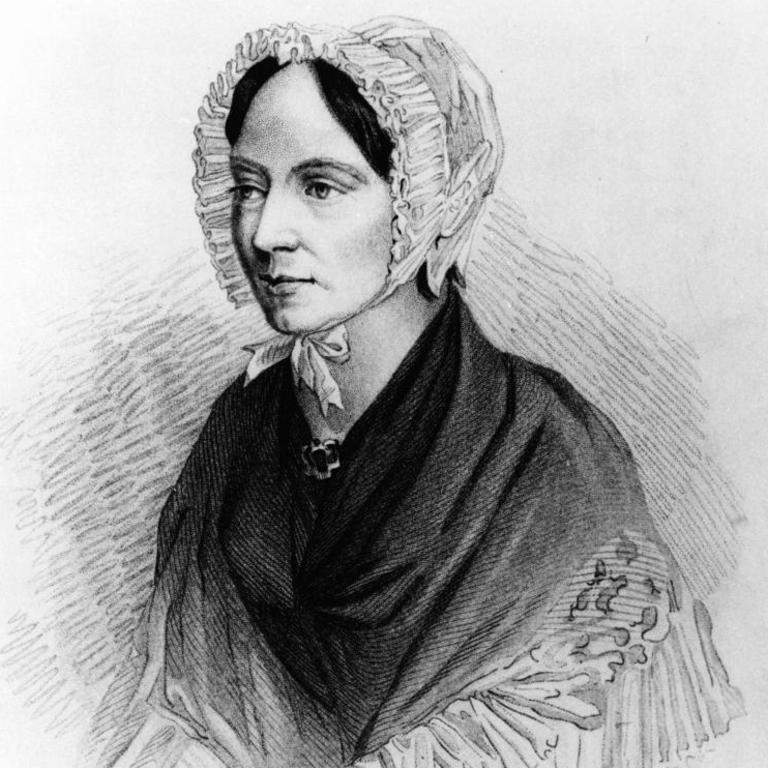 A sketch of Eliza Fraser who was shipwrecked on the island in 1836.

The name change for the World Heritage Area is a major milestone* in their long-running campaign to restore the traditional name to the island.

“The Butchulla people have been campaigning for years to change the name,” she said.

“The name Fraser Island is a tribute to Eliza Fraser, a woman whose narrative* directly led to the massacre and dispossession* of the Butchulla people.

“A word meaning paradise in Butchulla language is a much more fitting name for such an iconic place.” 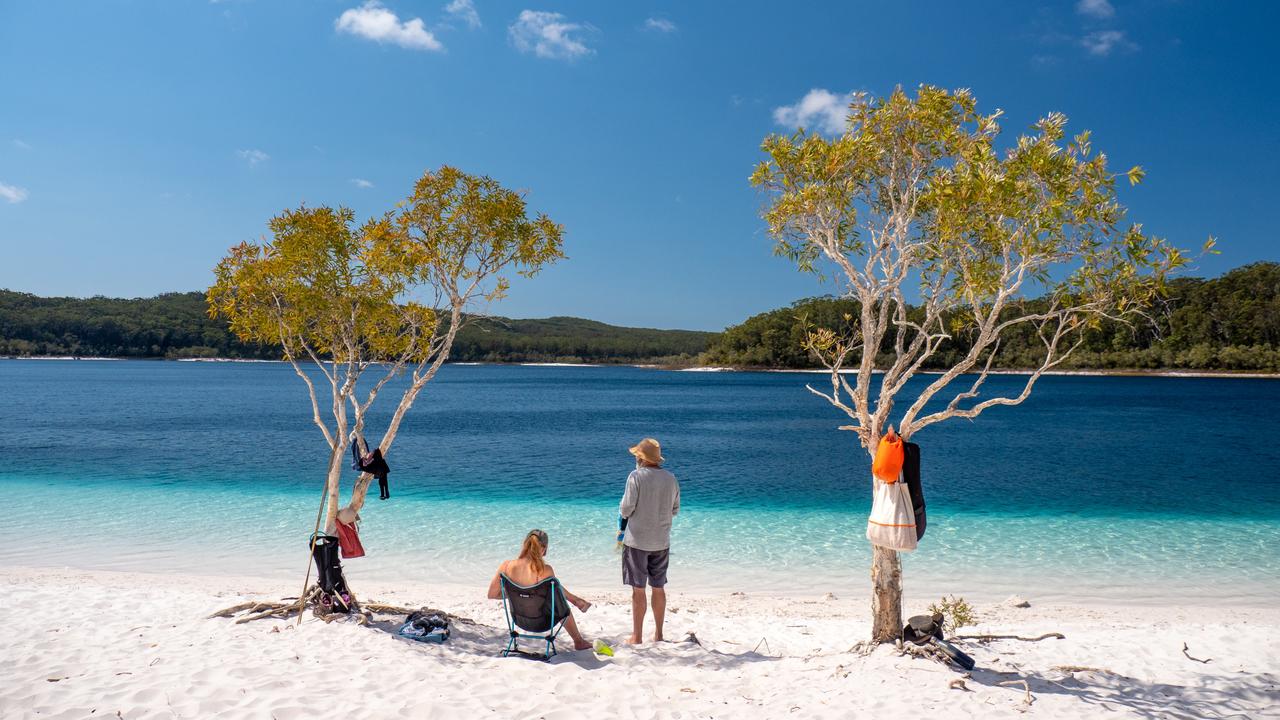 Lake Mckenzie is one of the beautiful spots on Fraser Island. Picture: Tourism Australia

“That was the first step in the process,” she said.

“I look forward to working with the Butchulla people, stakeholders and the community to progress the necessary steps now for the formal renaming of the entire island to K’gari.

“The Queensland government recognises Aboriginal and Torres Strait Island heritage and cultures, which represent an enduring* and ongoing connection to Country for over 60,000 years.” Fraser Island is also known for its wild dingoes.

“With the support of the Butchulla people, we have been calling the island K’gari for some time now,” he said.

“There has never been a truer word spoken. K’gari really is paradise.”

CLASSROOM ACTIVITIES
1. Traditional Place Names
Think about the names of places close to where you live. Use a map to help if you need. Identify at least five place names that you believe may have originated from Aboriginal or Torres Strait Islander languages. Research each place name and if you can, answer the following questions:

2. Extension
Create a poster or short slide show that shows some of the things that make K’gari a “paradise”.