These incredible portraits record some of the world’s last indigenous* peoples living traditionally.

They were taken by photographer Jimmy Nelson, who wants to send an urgent warning that their unique* ways are at risk from the pressure of the modern world and their loss would be a reckless* waste of global cultural heritage. A mother and her two kids from the Iatmul tribe in Papua New Guinea. Picture: Jimmy Nelson

Mr Nelson’s incredible images have been collected together as a fascinating body of work to communicate the importance of protecting their culture.

He said: “If we let the cultural identity of the indigenous people disappear now, it will be lost forever.

“It’s literally a case of blink, and they’re gone.

“And if this happens, we will lose one of the most valuable assets we have — our rich human cultural diversity* and heritage.” 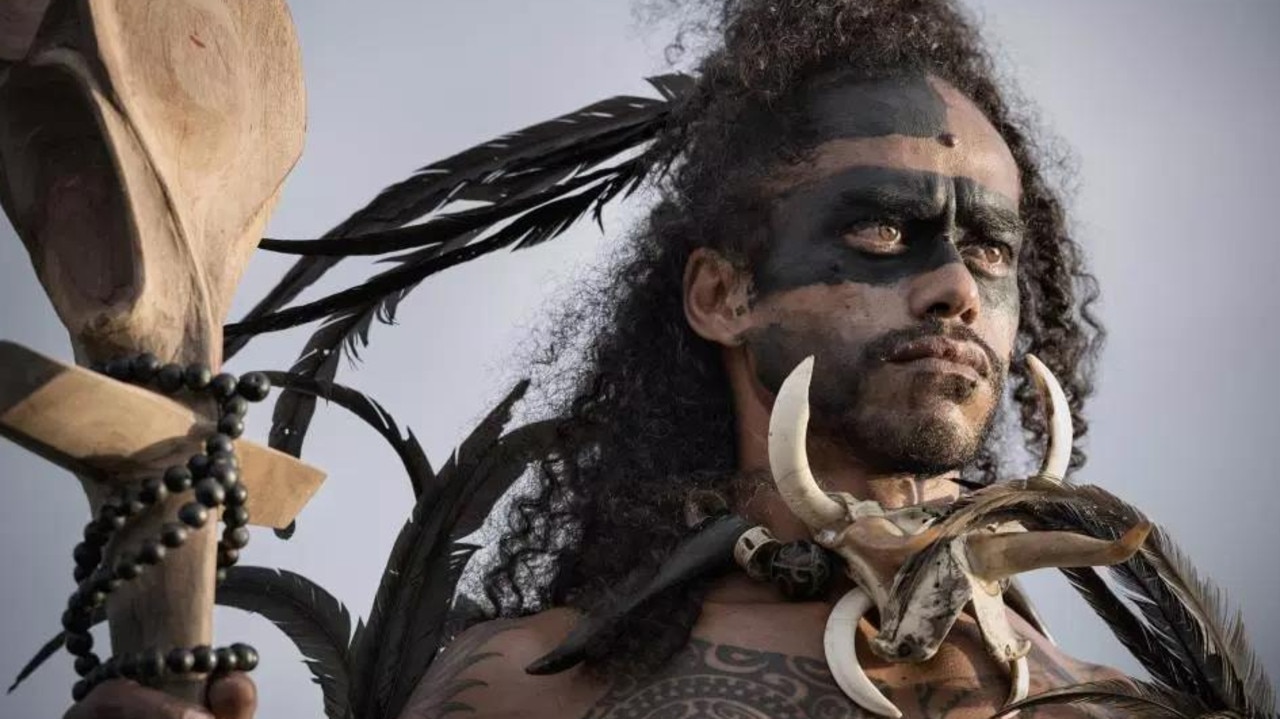 A member of the Marquesas tribe in French Polynesia. Picture: Jimmy Nelson The Ni tribe in Vanuatu on a rock where they can easily pick off their prey. Picture: Jimmy Nelson

One image shows the Huli wigmen, who live in the southern highlands of Papua New Guinea. In another, a group of men are pictured at the base of a waterfall, the bright yellow clay on their faces contrasting with the green foliage* of the rainforest around them. The Tufi tribe in New Guinea on their fishing boat. Picture: Jimmy Nelson

One beautiful portrait shows a member of the Nenets, who herd reindeer across the freezing expanses of Siberia. Taken in the Yamal Peninsula in northern Russia, the picture shows the huge furs worn by the Nenets to protect them against temperatures as low as -50C. In another picture, a group of Wodaabe men line up to be judged at the Gerewol festival in Chad. In contrast to many modern cultures, it is the men who apply make-up and wear elaborate dresses to impress female judges as part of a beauty pageant*. The Wodaabe in Chad make for a striking look with their make-up and highly crafted clothes. Picture: Jimmy Nelson 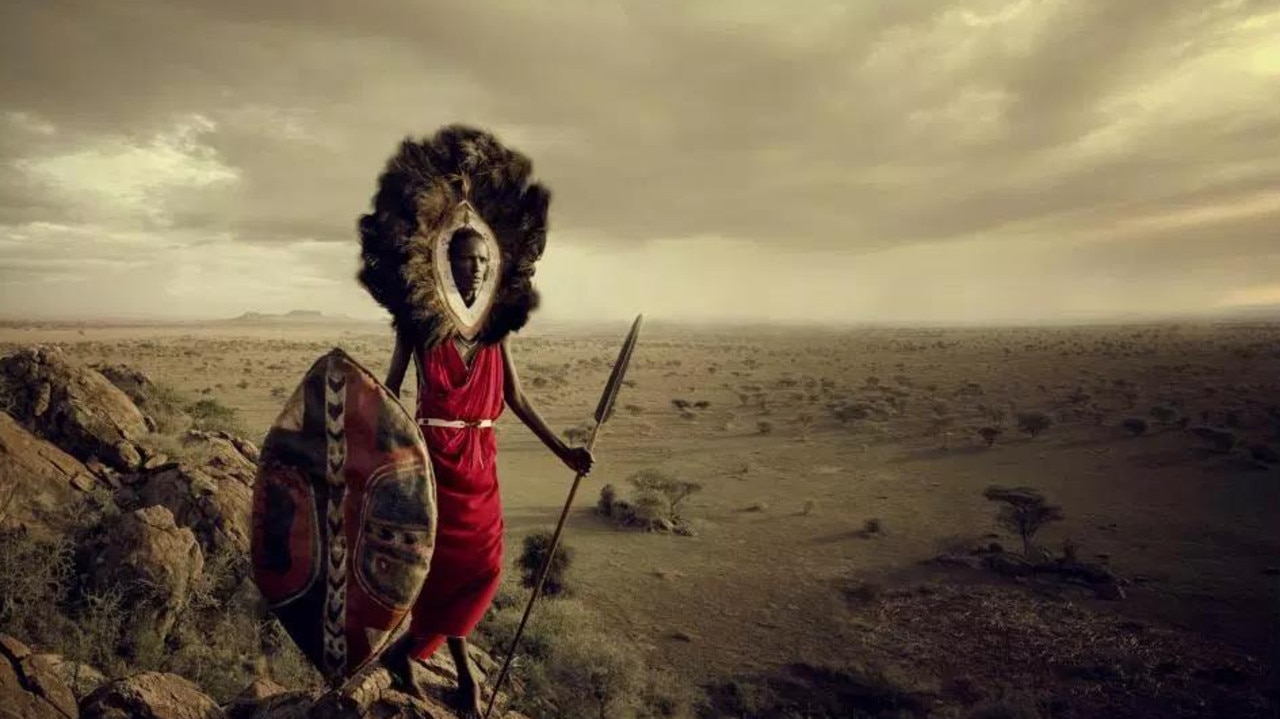 A member of the Maasai tribe in Tanzania stands looking over the plains. Picture: Jimmy Nelson The Sadhus tribe in their cavernous homeland deep within India. Picture: Jimmy Nelson

CLASSROOM ACTIVITIES
1. Map it out
Jimmy Nelson has taken photographs of tribes from many countries around the world.

Use a world map to locate the countries that the photographed tribes are from and label them with the name of the tribe or tribes that are from there. You will need to look at the pictures as well as read the article to help you complete this activity.

From the information you found are there similarities between the indigenous culture and modern Australian culture?

HAVE YOUR SAY: How did these photos make you feel? Which one did you find most interesting and why? No one-word answers. Use full sentences to explain your thinking.