Vanilla is the world’s favourite smell 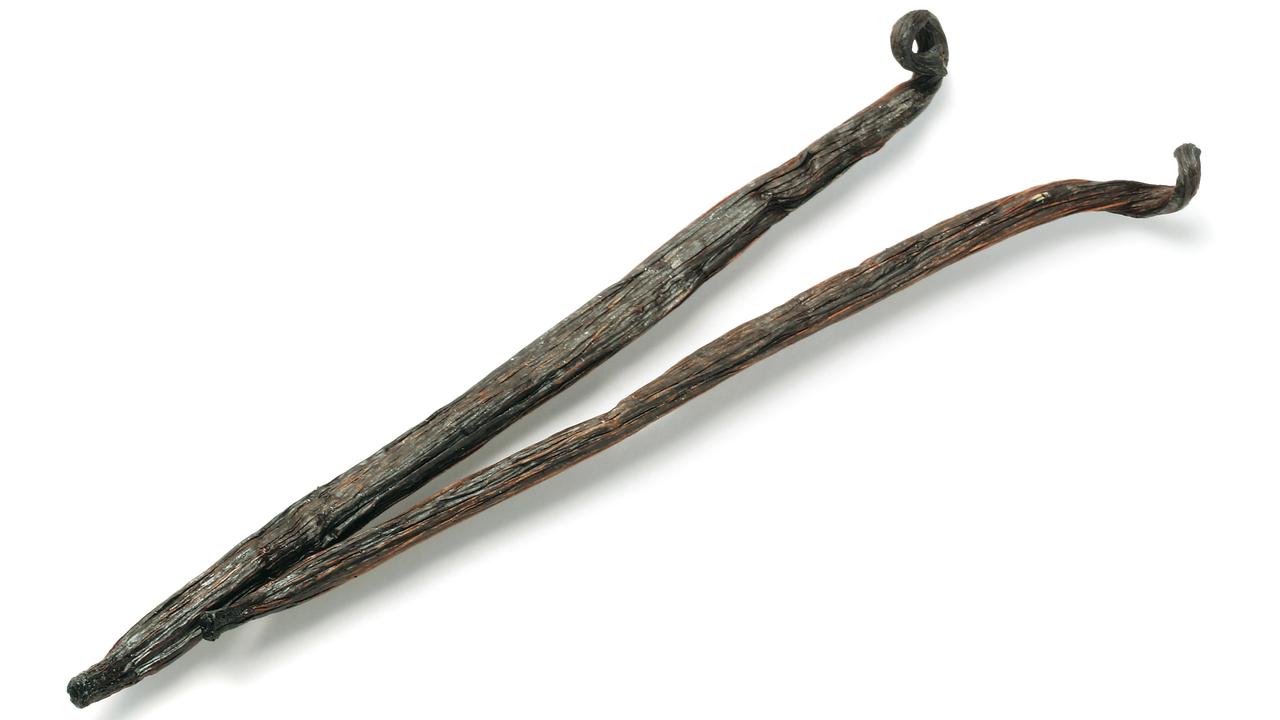 This dried vanilla bean produces a smell people all over the world love, no matter where they are from. Picture: iStock

People from different cultures* around the world like and dislike the same kinds of smells, and vanilla is the favourite.

International scientists found that while vanilla was universally* loved, there were also smells that people all over the world disliked, including cheese, apple juice and sweaty feet.

The researchers, from University of Oxford and the Karolinska Institute in Sweden, tested smell preferences in 235 people, including Westerners and people from hunter-gatherer*, farming and fishing communities. 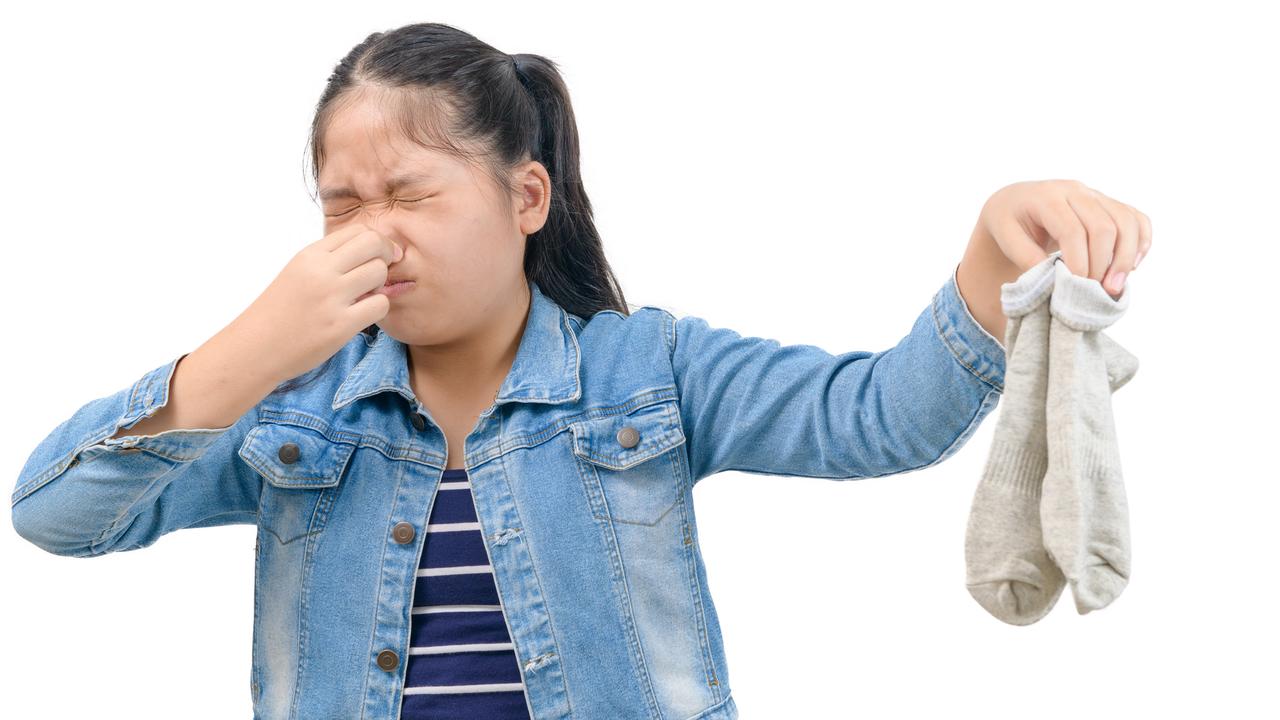 The smell of sweaty feet was found to be one of the least favourite odours among people of the word. Picture: iStock

The smells we liked or disliked were partly determined by personal preference but also by the molecular structure, or chemical makeup, of the particular odour, the scientists said.

“We wanted to examine if people around the world have the same smell perception* and like the same types of odour, or whether this is something that is culturally learned,” said study author Dr Artin Arshamian.

“Traditionally it has been seen as cultural, but we can show that culture has very little to do with it.

“Cultures around the world rank different odours in a similar way no matter where they come from, but odour preferences have a personal – although not cultural – component*.

“Now we know that there’s universal odour perception that is driven by molecular structure and that explains why we like or dislike a certain smell.”

The scientists took 10 different scents and presented them to 235 people from nine different cultures to find out what was universally loved and hated. The isovaleric acid in many foods, such as cheese, was ranked the least pleasant odour in the study. Picture: iStock

Dr Arshamian said the people lived in very different environments, including rainforests, coasts, mountains and cities, and were therefore exposed to very different smells. Some did not eat Western food or use Western goods very often.

The 235 people were asked to rank smells on a scale of pleasant to unpleasant.

Different people within each group had their own preferences, but there were very few differences between the groups overall. Vanilla ice cream not only tastes good but smells good too! Picture: iStock

Vanilla was consistently ranked the most pleasant smell by the groups, followed by peaches and lavender.

The least pleasant smell was isovaleric acid, which is found in many foods, such as cheese, soy milk and apple juice, but also in foot sweat.

CLASSROOM ACTIVITIES
1. Thinking about fair experiments
It would be easy to conduct your own mini version of this study, surveying people you know to find out which smells they like and dislike.

Make a list of 10 things you would have people smell if you were to replicate this experiment. Explain why you have chosen these.

Explain what you would do in your experiment to make sure that other variables are controlled (kept the same) so that participants are rating the smell only and are not influenced by other factors.

LATER: If you are able to gather the materials required you could go on to actually conduct your own study and collate the results.

Time: allow 30 minutes to complete this activity + extra if students are to do their own study
Curriculum Links: English; Science

2. Extension
What are your favourite and least favourite smells? Write a paragraph about each.