Greta Thunberg, the 16-year-old Swede who inspired millions of young people to take action against climate change, has been named Time Magazine’s Person of the Year for 2019.

Thunberg launched a grassroots campaign* aged 15 by skipping school every Friday to demonstrate outside Swedish parliament, pushing for her government to meet its ambitious goals to reduce carbon emissions*. 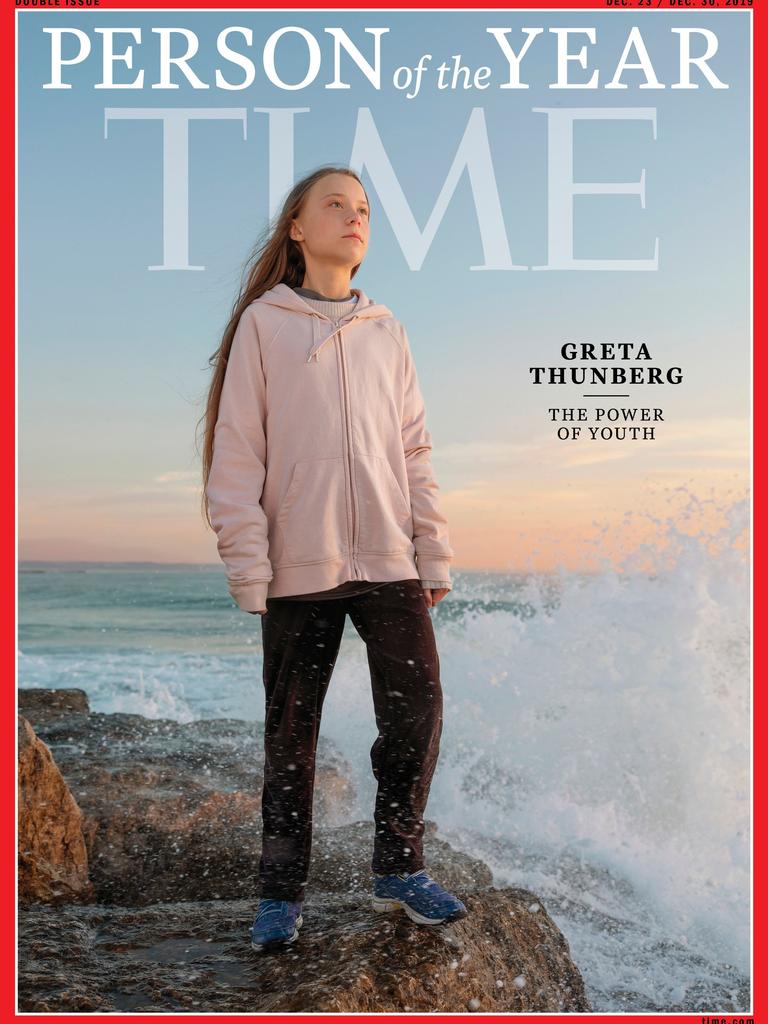 Her actions quickly captured people’s imagination, and in September this year millions of people took to the streets in cities across the world to support her cause.

“In the 16 months since (her protests began), she has addressed heads of state at the United Nations*, met with the Pope, sparred* with the President of the United States and inspired four million people to join the global climate strike,” Time Magazine said.

The Person of the Year award is an annual* issue of the United States news magazine that features and profiles a person, a group, an idea, or an object that “for better or for worse … has done the most to influence* the events of the year”.

Thunberg is the youngest individual to have won the honour.

Greta Thunberg named as Time Magazine's Person of the Year

The young activist, who turns 17 in January, is currently in Madrid at a United Nations climate summit where world leaders are discussing how to action the 2015 Paris agreement designed to stop potentially catastrophic* global warming*.

When told of the recognition, Thunberg said she was “a bit surprised”.

“I could never have imagined anything like that happening,” she said.

“I’m, of course, very grateful for that, very honoured,” Thunberg said, but added, “it should be everyone in the Fridays for Future movement* because what we have done, we have done together.”

CLASSROOM ACTIVITIES
1. Write a profile
The Person of the Year award is an annual issue of Time Magazine that features and profiles a person, a group, an idea, or an object that “for better or for worse … has done the most to influence the events of the year”.

How has Greta Thunberg influenced the events of the 2019? Write a short introduction of Greta Thunberg that Time Magazine could have used to introduce their feature article about Greta. Your introduction should summarise who Greta is and highlight how her actions have influenced the events of 2019. You will find some information in the article; however, you may need to do some further research in the Extra Reading section to help.

2. Extension
While Greta was named Person of the Year there were four runners up for the title —

US President Donald Trump, American politician Nancy Pelosi, The Hong Kong protesters and the Whistleblower in the Trump/Ukraine scandal.

Find out how each of these people have influenced events in 2019.

HAVE YOUR SAY: Is Greta Thunberg a good choice for Person of the Year? Tell us why or why not.
No one-word answers. Use full sentences to explain your thinking. No comments will show until approved by editors.