New school start and finish times to be trialled in NSW 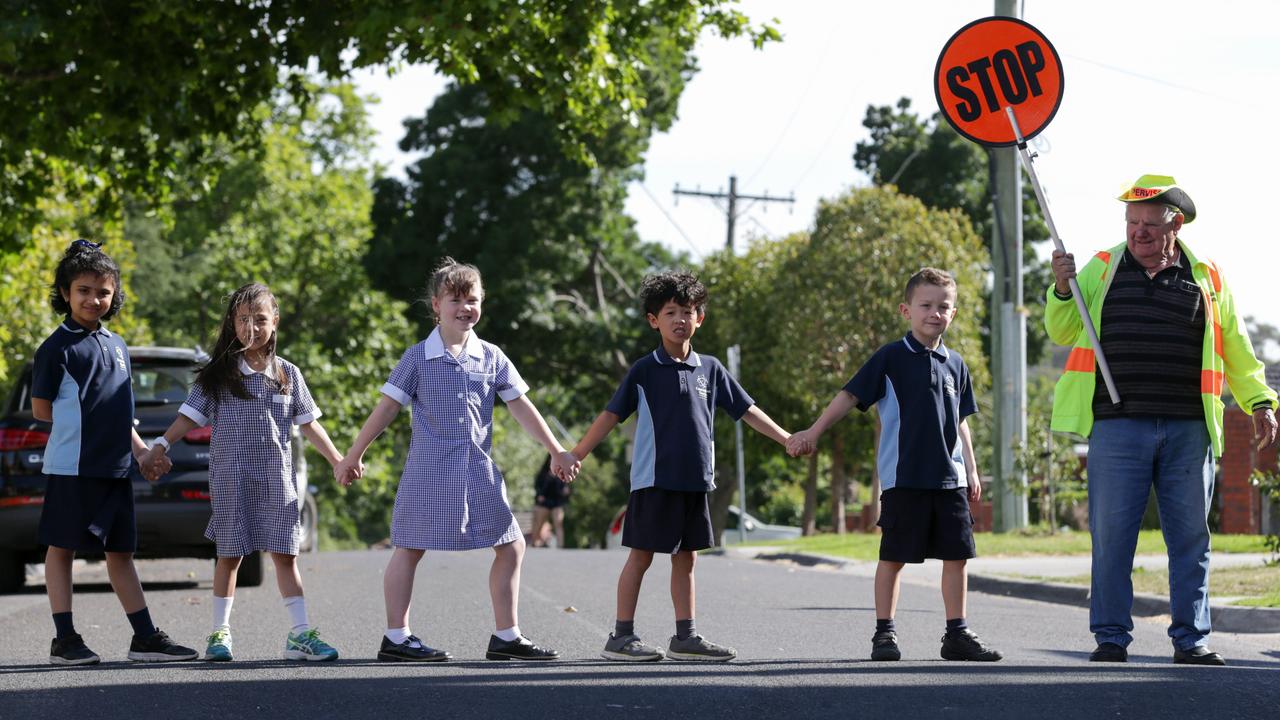 Children could soon be arriving at primary schools at different times under a trial announced in NSW. Picture: George Salpigtidis

Primary schools will be given the freedom to change their hours under a NSW government trial that will break from the traditional school day.

Instead of the longstanding* 9am to 3pm start and finish times, NSW primary schools will next year be given powers to alter when classes start for the day under a plan to improve learning for students.

The move will also allow flexibility for working families, with principals encouraged to work with parents and students to find the start and finish times that work best for their school community. 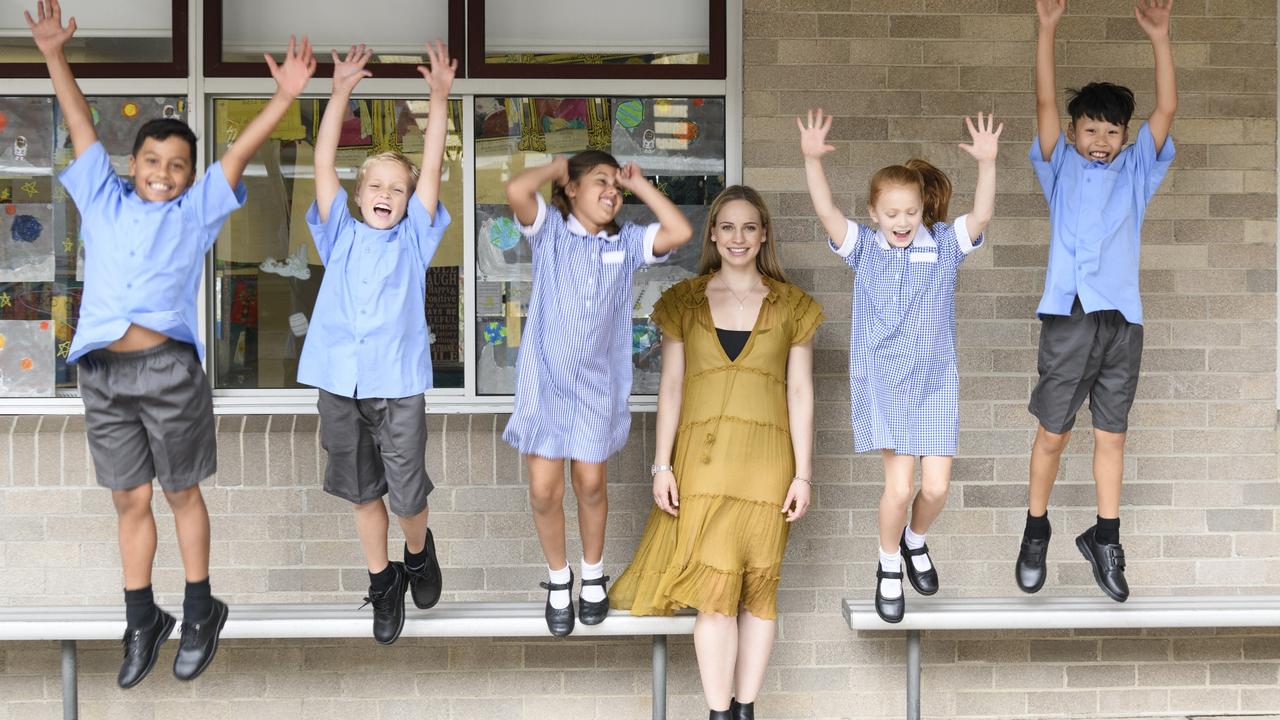 Schools are being encouraged to work with families and students to find the best hours for their school community.

“The reality is that the traditional school day, like the 9 to 5 workday, is a 20th century concept* which may not always be relevant* for schools in the 21st century,” she said.

“This project is an opportunity to identify measures which remove pressure from parents and carers and improve the educational outcomes for students by being flexible with school hours, and then see how they might be scaled to similar schools.”

A NSW Education department spokesman said details of the plan had yet to be finalised, but start times could take into account before and after school care, and there was also the possibility of a series of staggered* start times across the day. Traditional 9am to 3pm school hours might not suit all schools and families today.

The change would be similar to Queensland where principals already have the option of moving away from the standard 9am-3pm school day.

“By shifting the start of our school day, we are reducing the need for our students to access public transport or commute along busy streets at peak times,” Ms Grace said.

“We are also able to support families who will need to drop off or pick up younger siblings at primary schools first.”

The islanders who want to officially scrap time

CLASSROOM ACTIVITIES
1. School Time Model
Think about the needs of your primary school, your town, and your community. Work with a partner and offer up some possible timetable changes to the start and finish times of a usual school day that might work better for the children and families that attend. Give your reasons for each suggestion.

2. Extension
This model of flexible start times could be even more appropriate for secondary schools. Teenagers’ body clocks change as they grow and often they like to sleep later. What would you suggest that could make schools more appealing for teenage students and their families? It could be later start times, possibly even night school or the like. Think about how online sessions could even be incorporated. Write your suggestions on a sheet of paper.