Barbie and Ken have new friends, but, unlike feminine* Barbie and masculine* Ken, these dolls are gender neutral.

Mattel, the toy company that makes Barbie and Ken, has launched a new range of dolls “designed to keep labels out and invite everyone in”.

The Creatable World dolls have short hair but come with a long wig and a wide-ranging wardrobe featuring clothes such as hoodies and tutus.

Mattel said its new doll is based on testing with 250 different families including children of all gender identities, Time magazine reported.

According to Mattel’s head of consumer insights Monica Dreger, the Creatable World range was about making a toy that was accessible* to every child.

“There were a couple of gender-creative* kids who told us that they dreaded Christmas Day because they knew whatever they got under the Christmas tree, it wasn’t made for them,” she told Time.

“This is the first doll that you can find under the tree and see is for them because it can be for anyone.” 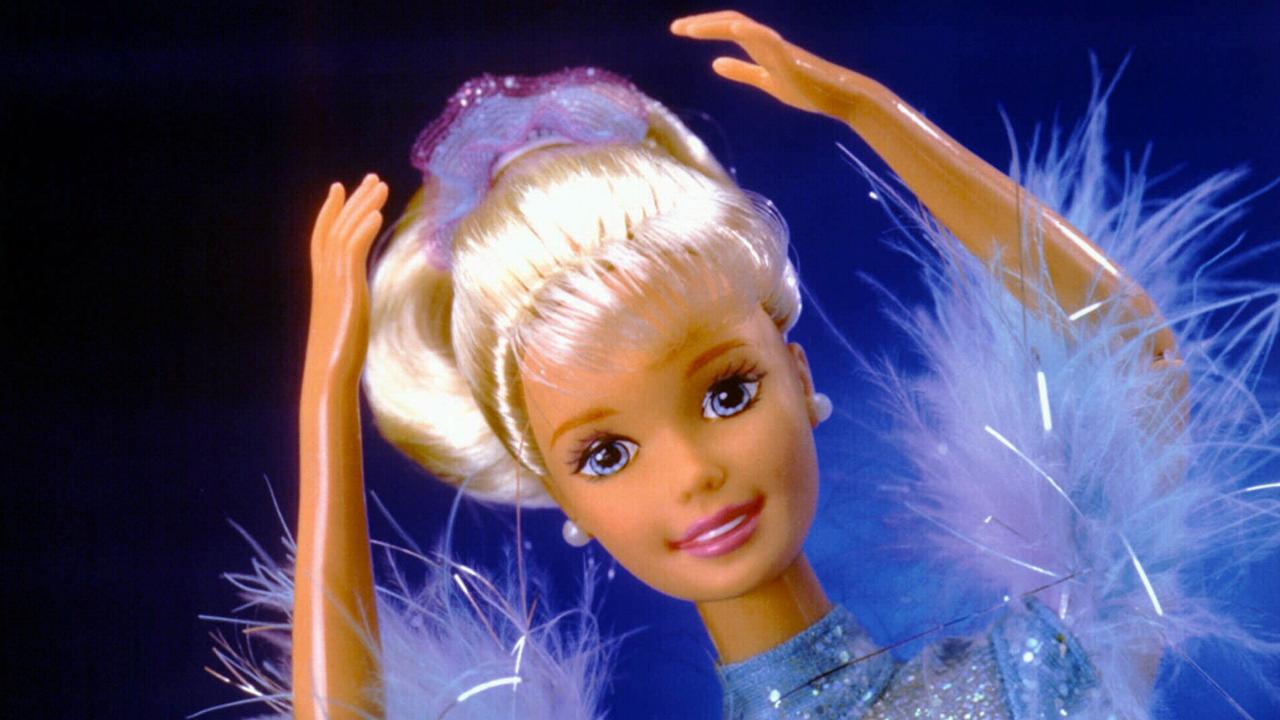 Barbie dolls have traditionally been very feminine, with long hair and girly clothes. This is Barbie as an Olympic ice skater.

Mattel president Richard Dickson said the company isn’t trying to be controversial, make a statement about gender identification or tell anyone who should play with what kind of doll.

“We respect the decision any parent makes around how they raise their kids,” he told Time.

Since it was first launched back in 1959 Barbie has been accused of promoting gender stereotypes* as well as impossible beauty standards thanks to the doll’s unrealistic body dimensions. But in recent years Mattel has attempted to rectify* this by making its doll range more inclusive.

In 2017 Mattel released its first Barbie doll with a hijab*, based on US Olympian Ibtihaj Muhammad.

In February this year Mattel released a doll with a prosthetic* leg and another in a wheelchair as part of its 2019 Barbie Fashionistas line.

Barbie manufacturer Mattel collaborated with Jordan Reeves, a 13-year-old disability activist born without a left forearm, to create the doll with the prosthetic limb, plus wheelchair experts and UCLA Mattel Children’s Hospital in the US to design the doll with a wheelchair.

The company said the wheelchair has been one of the most requested accessories from Barbie fans, CNN reported.

CLASSROOM ACTIVITIES
1. Create an inclusive game
The Creatable World dolls are an example of toys that are inclusive, that is, that different types of kids can enjoy. Think about a game that you enjoy playing and create a version of this game that will make it more inclusive. Write down everything that kids need to be able to play your game.

2. Extension
Think about the idea that anything can “keep the labels out and invite everyone in”. What are some other ways that you and your class can follow this idea? Write down as many different, ways and everyday things that you can think of.

VCOP ACTIVITY
Invite everyone to play
Mattel is trying to make its dolls more inclusive and available to everyone. Why do you think this is?

Write a letter to Mattel explaining whether you think its range of dolls available is a good idea or a bad idea. Is Mattel missing anyone or anything from its range?

Make sure you include this in your letter as well.

Remember to use your VCOP to ad voice to your letter.

HAVE YOUR SAY: Would you like to play with gender-neutral dolls?
No one-word answers. Use full sentences to explain your thinking. No comments will be published until approved by editors.