Lost wallet? Study finds more cash means you’re likelier to get it back 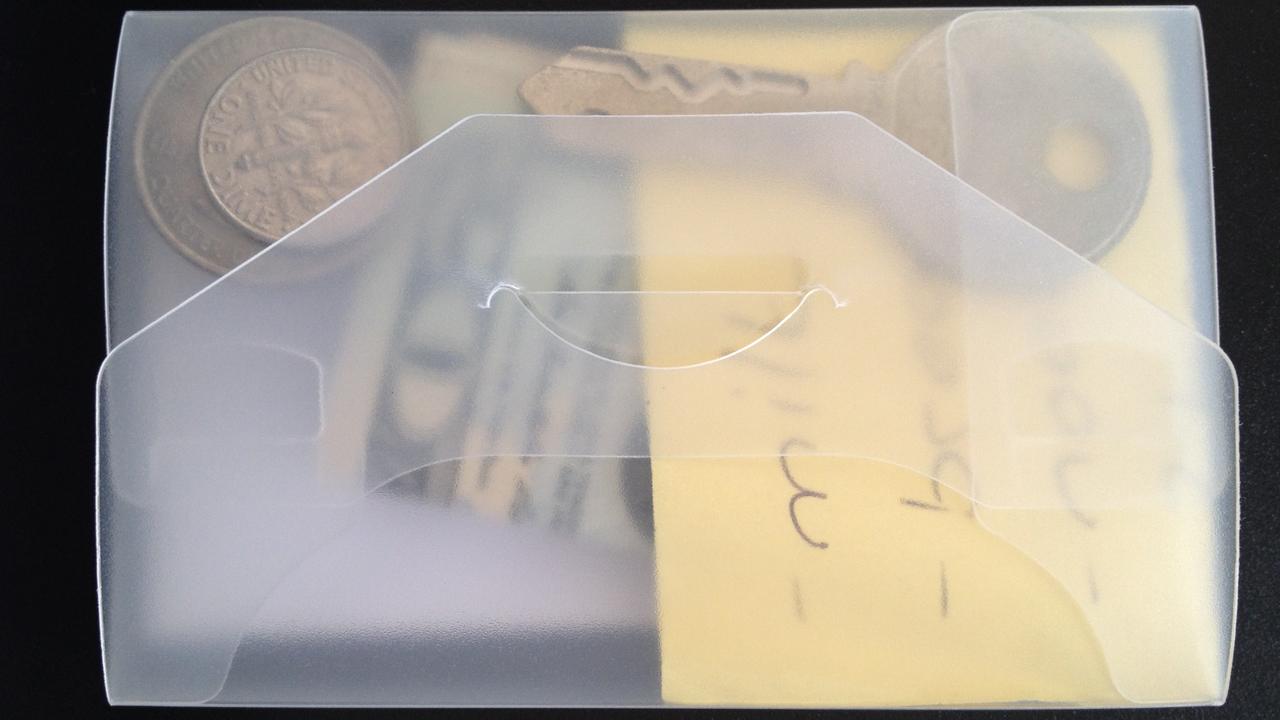 An example of a transparent wallet used in an experiment to test how likely people are to return a lost wallet. Picture: AP

People are more likely to return a lost wallet if it contains money — and the more cash, the better.

That’s the surprising conclusion from researchers who planted more than 17,000 “lost wallets” across 355 cities in 40 countries, and kept track of how often somebody contacted the supposed owners.

Money in the wallets — equal to about $19 in the currency of that country — boosted this response rate to about 51 per cent, versus 40 per cent for wallets with no cash. That trend* showed up in almost every nation, although the actual numbers varied.

Researchers put more money in the wallets in the US, the UK and Poland. The response jumped to 72 per cent for wallets containing the equivalent* of about $135, versus 61 per cent for those containing $19. If no money was enclosed, the rate was 46 per cent.

How can this be?

“The evidence suggests that people tend to care about the welfare of others, and they have an aversion* to seeing themselves as a thief,” said Alain Cohn of the University of Michigan, US, one author who reported the results in the journal Science.

The wallets in the study were actually transparent business card cases, chosen so that people could see money inside without opening them. A team of 13 research assistants posed as people who had just found the cases and turned them in at banks, theatres, museums or other cultural establishments, post offices, hotels and police stations or other public offices.

The key question was whether the employee receiving each case would contact its supposed owner, whose name and email address were displayed on three identical business cards within.

The business cards were crafted to make the supposed owner appear to be a local person, as was a grocery list that was also enclosed. Some cases also contained a key, and they were more likely to get a response than cases without a key. That led the researchers to conclude that concern for others was playing a role, since — unlike money — a key is valuable to its owner but not a stranger. The contents of one of the clear plastic wallets used in the study, including money, a key and business cards and a shopping list that would help people think it was a local person who owned the wallet. Picture: AFP/Science/Christian Züend

The effect of enclosed money appeared in 38 of the 40 countries, with Mexico and Peru the exceptions*. Nations varied widely in how often the wallet’s “owner” was contacted. In Switzerland the rate was 74 per cent for wallets without money and 79 per cent with it, while in China the rates were 7 per cent and 22 per cent. The US figures were 39 per cent and 57 per cent.

The study measured how employees act when presented with a wallet at their workplaces. But would those same people act differently if they found a wallet on a footpath?

“We don’t know,” said Michel Marechal, an author from the University of Zurich. But he said other analyses suggest the new results reflect people’s overall degree of honesty. 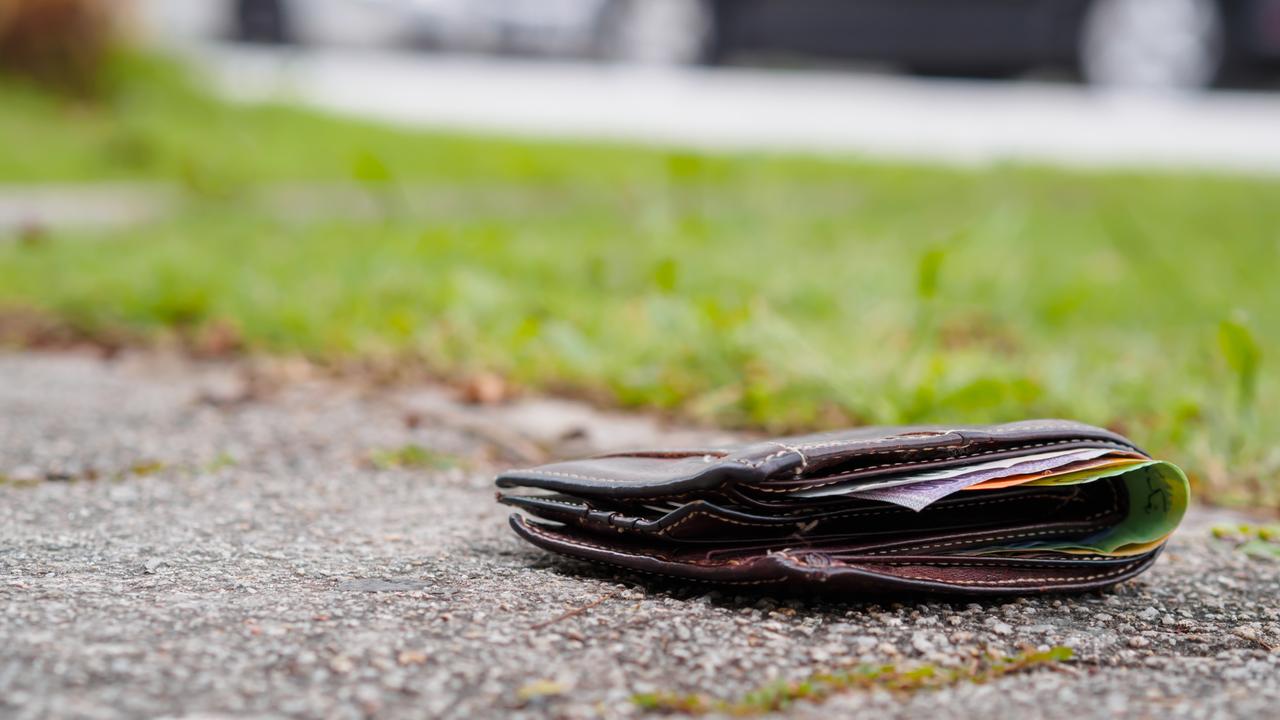 Researchers can’t be sure whether people would behave differently if they found a lost wallet on the street rather than handed in to them when they were working. Picture: iStock

Shaul Shalvi of the University of Amsterdam in the Netherlands, who wrote a commentary that accompanied the study, told APhe suspected the study does shed light on how people would act with a wallet found on the street.

He said the results “support the idea that people care about others as well as caring about being honest.”

Robert Feldman, psychology professor at the University of Massachusetts Amherst in the US, who didn’t participate in the work, said he suspected the experiment might have turned out differently if it involved “everyday people” rather than employees acting in an official capacity*.

But Prof Feldman called the study impressive and said it seems like “a very real result.”

CLASSROOM ACTIVITIES
1. What Do You Think?
Do you think that people would act differently if they found the wallet on the street? Write your answer. Then write as many reasons that you can think of that will convince someone to agree with you.

2. Extension
There are many numbers in this story. Design graphs or diagrams that show as many results from the experiment mentioned in the story as possible.

HAVE YOUR SAY: What do you think you would do if you found a wallet? Would your decision change if there was some or a lot of money in it?
No one-word answers. Use full sentences to explain your thinking. No comments will be published until approved by editors.