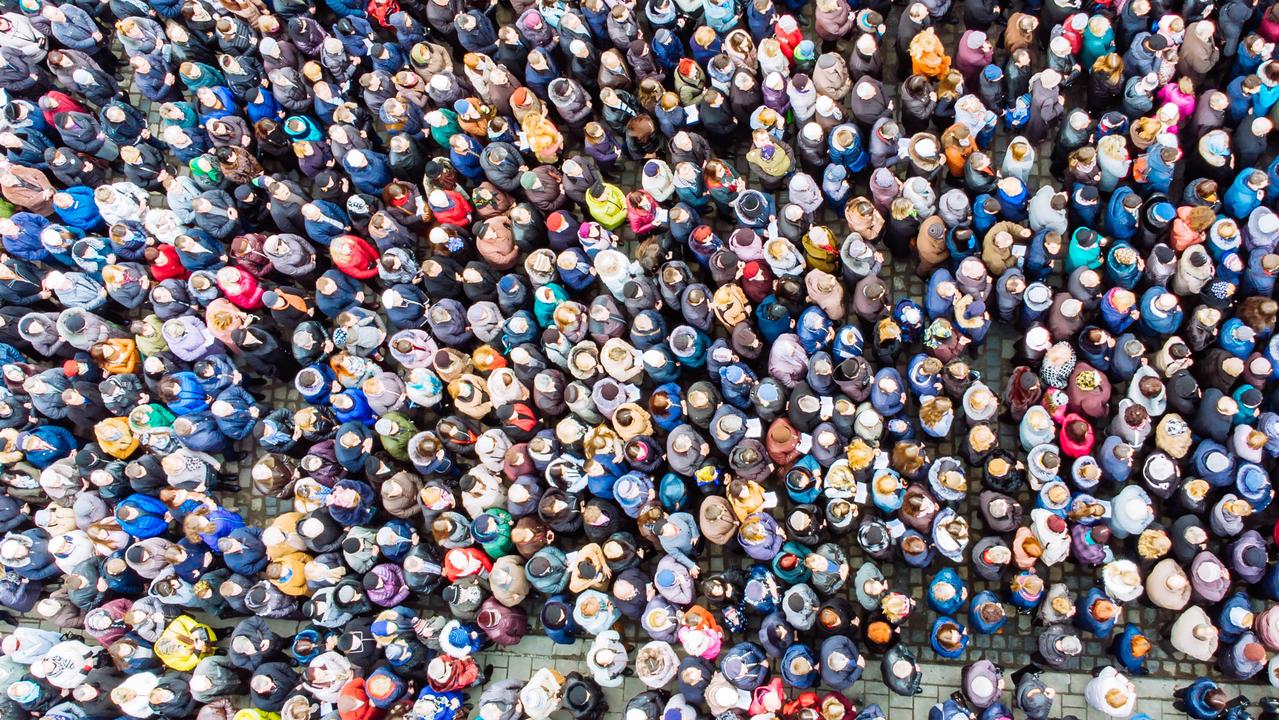 The world’s population is on target to reach eight billion people this year.

And India will overtake China as the world’s most populous country in 2023, the United Nations has forecasted.

UN secretary-general Antonio Guterres said the global population milestone*, expected to be reached on November 15, “is a reminder of our shared responsibility to care for our planet and a moment to reflect on where we still fall short of our commitments to one another”.

“This is an occasion to celebrate our diversity*, recognise our common humanity*, and marvel at advancements in health that have extended lifespans and dramatically reduced maternal* and child mortality* rates,” Mr Guterres said. Traffic and pedestrians mingle on a street as Uttar Pradesh, India’s most populous state, on June 21, 2021. India is expected to overtake China in 2023 as the most populous country on Earth. Picture: Getty Images

The UN’s World Population Prospects 2022 report found the world’s population was growing at its slowest pace since 1950 because of falling birthrates*.

Falling birthrates can be partly explained by greater education of females, particularly in developing nations. Getting an education can give women more choice about what they do with their lives, resulting in them having babies at an older age and having fewer of them. The UN report said more than half of the forecasted rise in the world’s population in the coming decades would be driven by eight countries: the Democratic Republic of Congo, Egypt, Ethiopia, India, Nigeria, Pakistan, the Philippines and Tanzania.

Australia’s population is also expected to keep growing. It is in a group of countries – along with the US, New Zealand and Canada – that is expected to see population increases as a popular new home for migrants*. 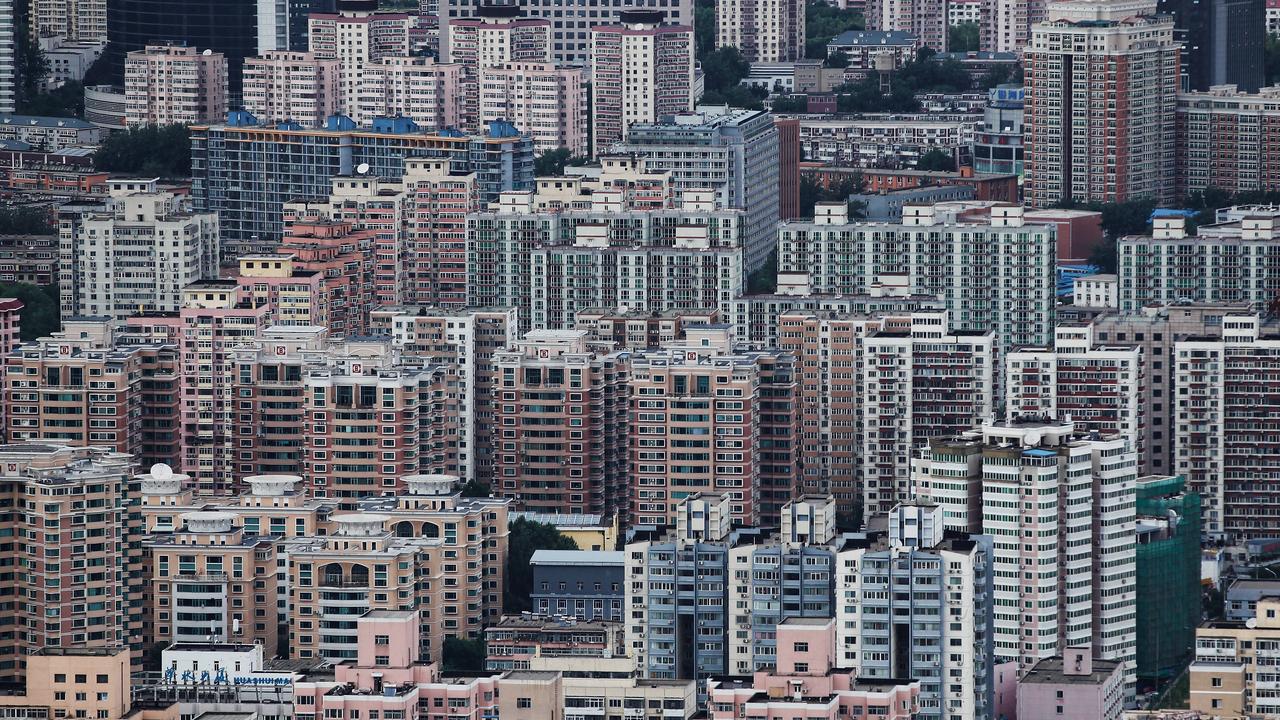 Chinese capital Beijing is one of the most populous cities in the world, but China is expected to be overtaken by India in 2023 as the world’s most populous country. Picture: Getty Images

Australians having fewer babies than ever

CLASSROOM ACTIVITIES
1. Graphing the data
Create a line graph (based on information provided in this news story) to show the current population data and the predicted change over time through to the year 2100. Use graph paper and/or a ruler to ensure your graph is neat and to scale.

Hint: think carefully about the spacing of the years along the axis, given that the years you have data for are not at equal intervals.

2. Extension
Make a prediction about how the global population might change beyond 2100. Explaining the reasoning behind your prediction.