Incredible photos showing the varied ways the world works in 2019 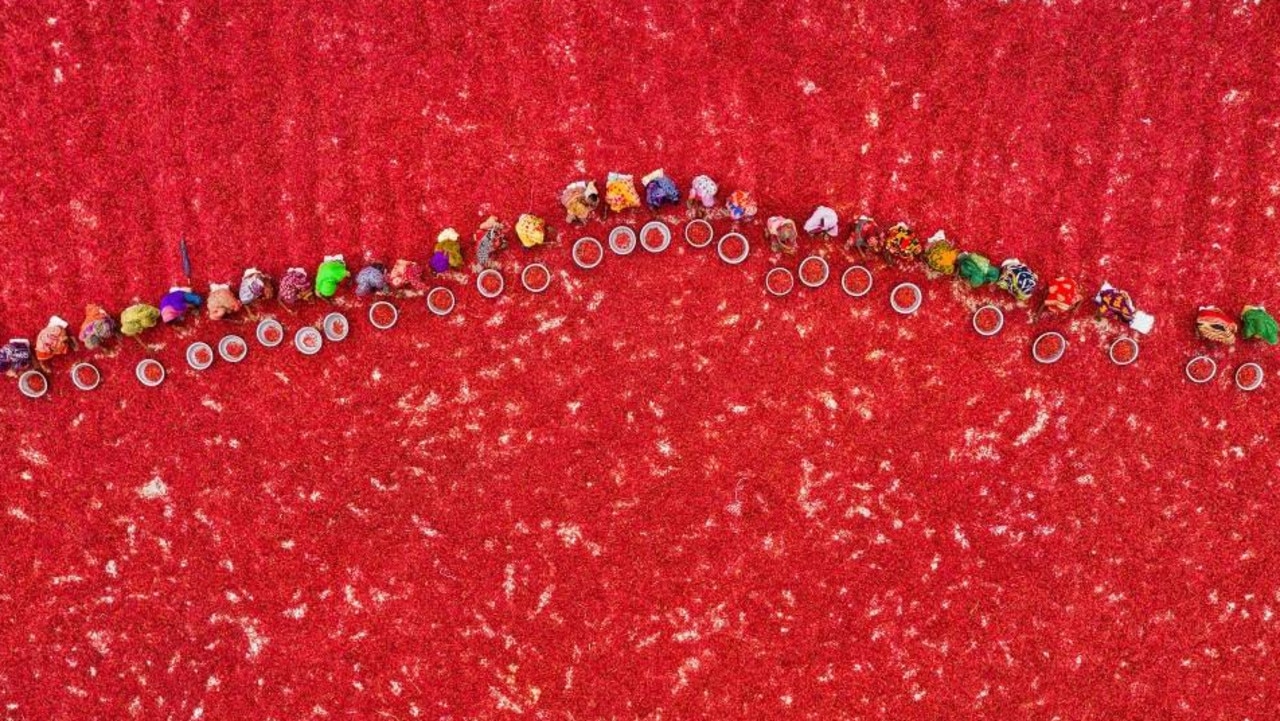 Will robots take all our jobs?

It’s unlikely to happen, according to the latest report by the World Bank* on work and jobs around the world.

In its study called The World Development Report 2019, the World Bank instead predicts that automation* will replace some low-skilled jobs but create opportunities for different, more productive and creative jobs.

“This fear that robots have eliminated* jobs — this fear is not supported by the evidence so far,” the World Bank’s Chief Economist Pinelopi Koujianou Goldberg told news service Bloomberg.

“This is the fourth industrial revolution*, there have been three before, and in each case we managed to survive so it’s not the case that machines completely eliminated humans,” Koujianou Goldberg said. “Eventually, we will adjust.”

This incredible collection of photographs shows humans — not robots — doing jobs around the world, from farmers in Bangladesh sorting chillies to window cleaners high up on a glass skyscraper in the United Arab Emirates.

These photos are among the 50 finalists from 1500 entries to an international photography competition called #Work2019. 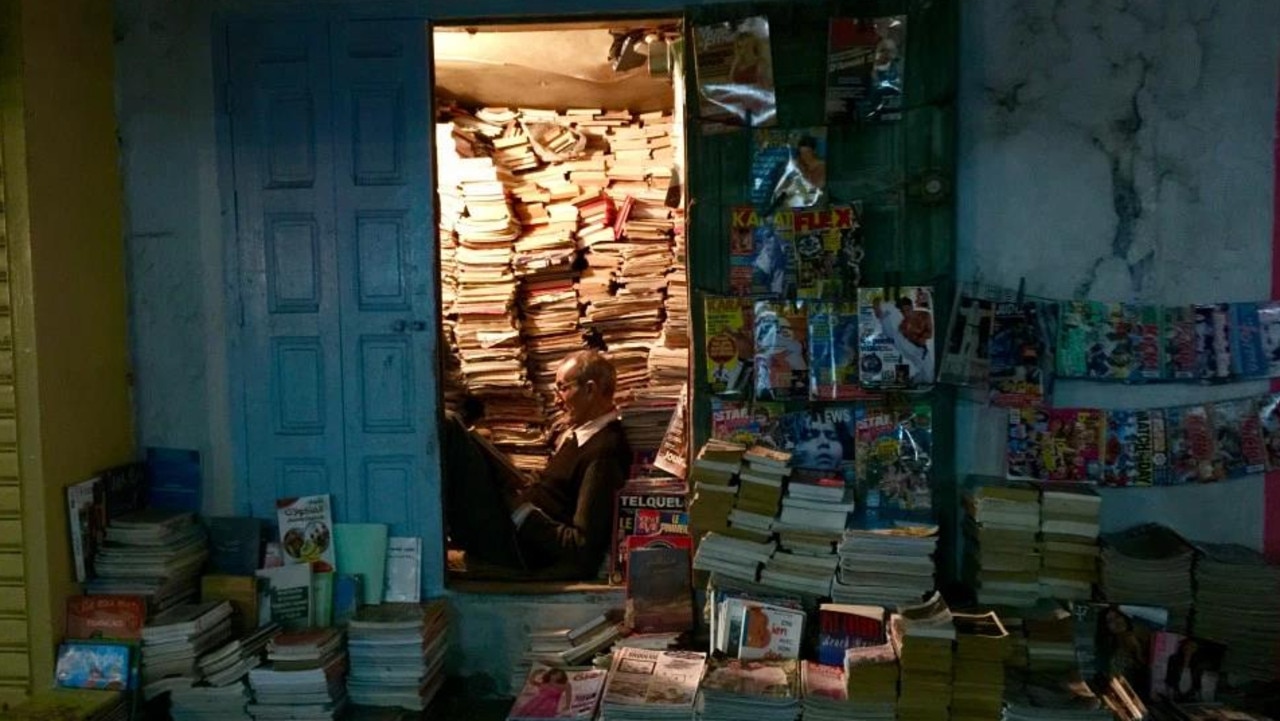 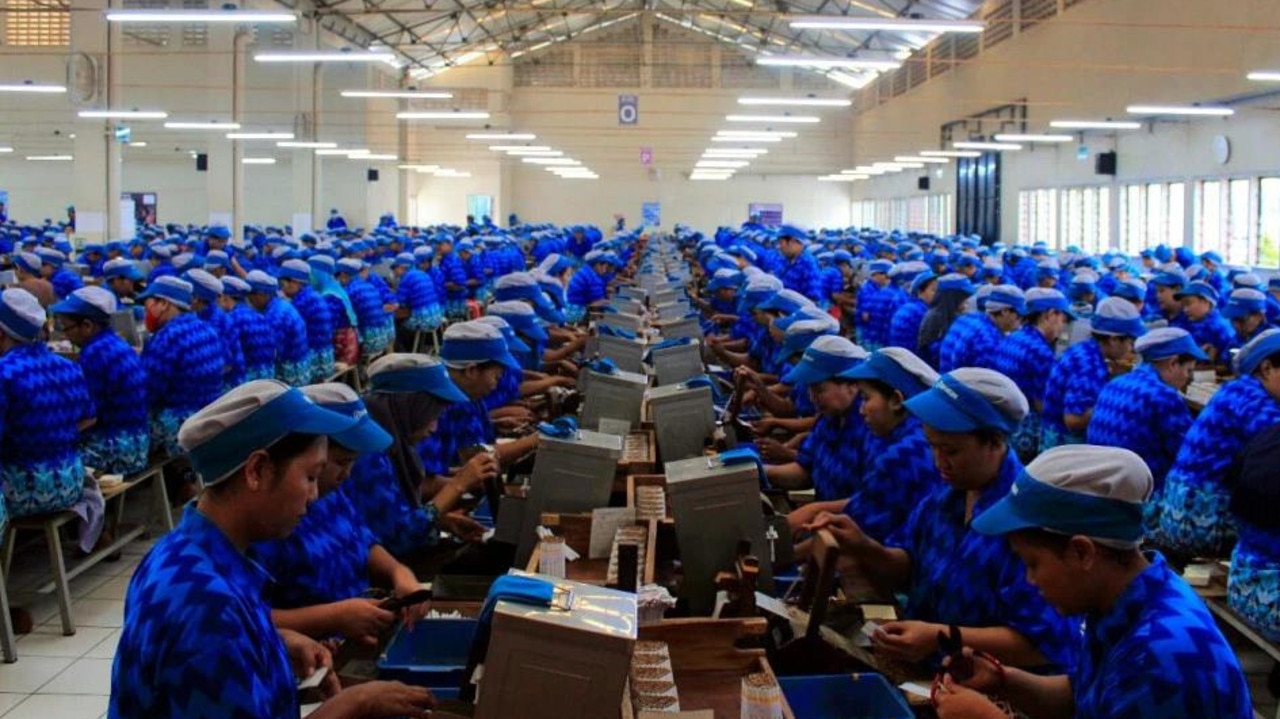 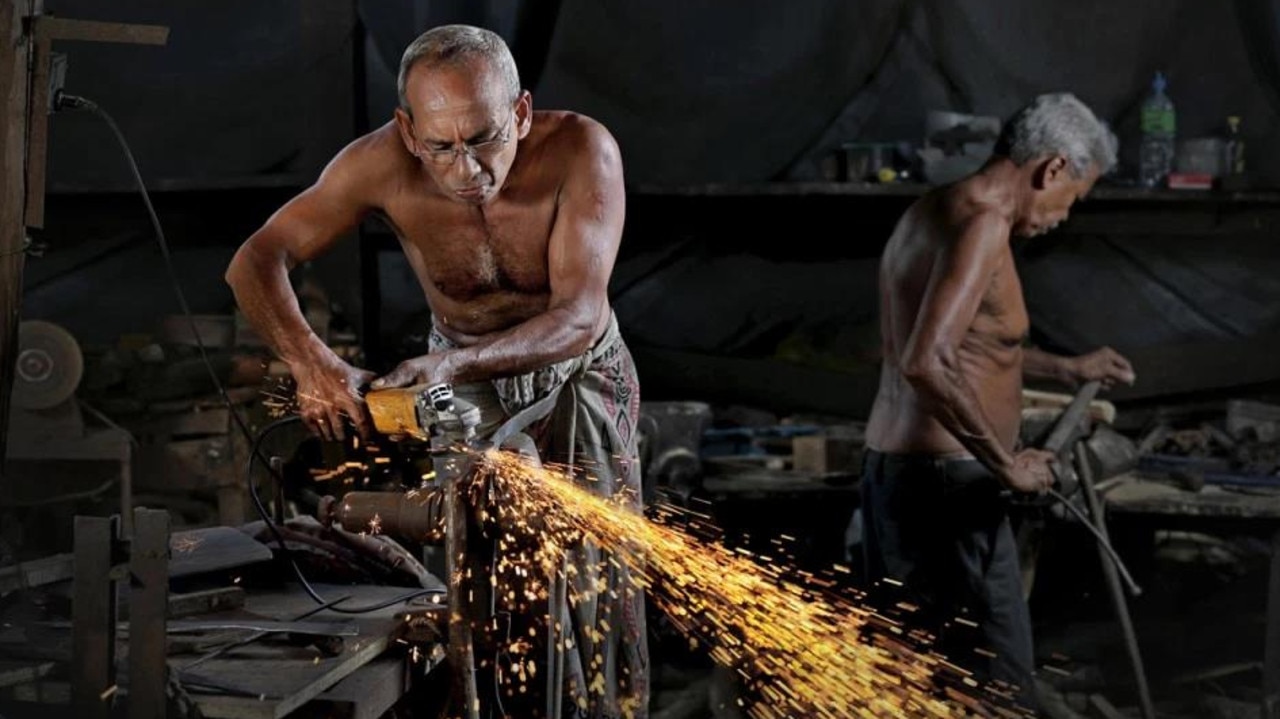 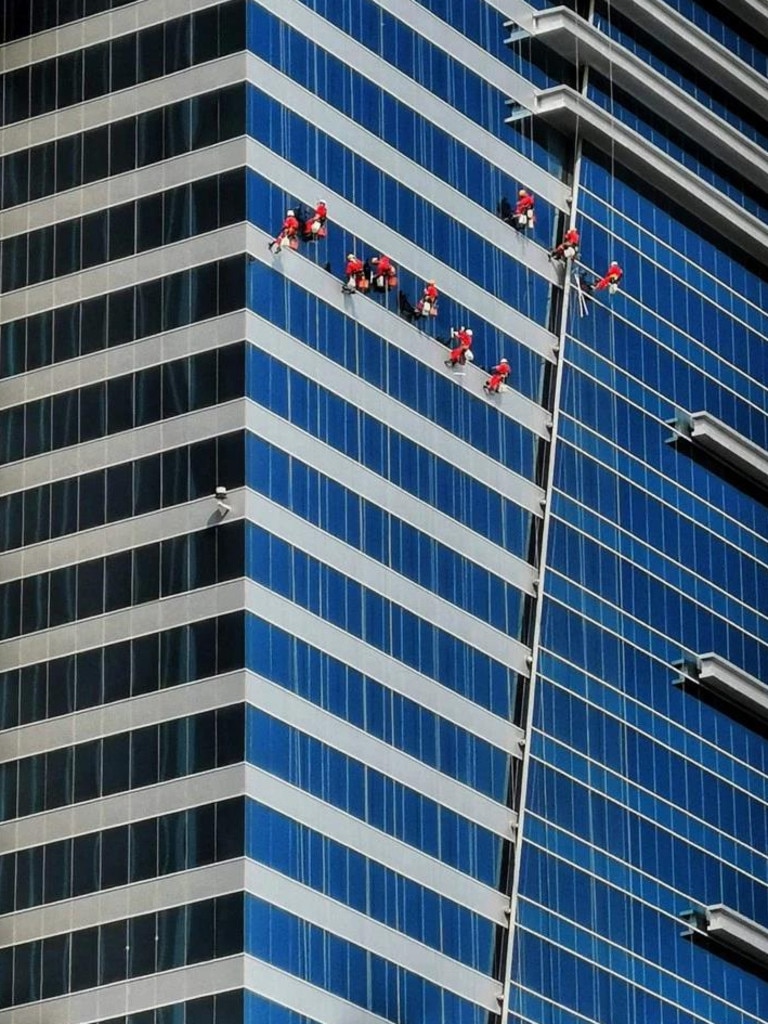 CLASSROOM ACTIVITIES
1. Danger Money
Some of the jobs in these pictures look quite dangerous and are from countries that are less privileged than ours.

Work with a classmate and choose 3 pictures and make a list of some hazards of the job and how you could improve the safety or workplace conditions for these workers.

2. Extension
Work with a friend and make a list of some new and creative jobs that might be created by 2050 to 2100. What job would you like to do when you are an adult?

HAVE YOUR SAY: Which is your favourite #Work2019 photo? Which of these jobs would you least like to do and why?
No one-word answers. Use full sentences to explain your thinking. No comments will be published until approved by editors.