Hobart’s traditional Aboriginal name unveiled and offered to the city Hobart could become the first Australian capital city to be known by its traditional indigenous* name, nipaluna.

The name nipaluna was recently rediscovered and was presented to Hobart City Council this afternoon.

The offer was made as part of National Reconciliation* Week (May 27 — June 3), an annual* chance for all Australians to celebrate Aboriginal and Torres Strait Island culture. 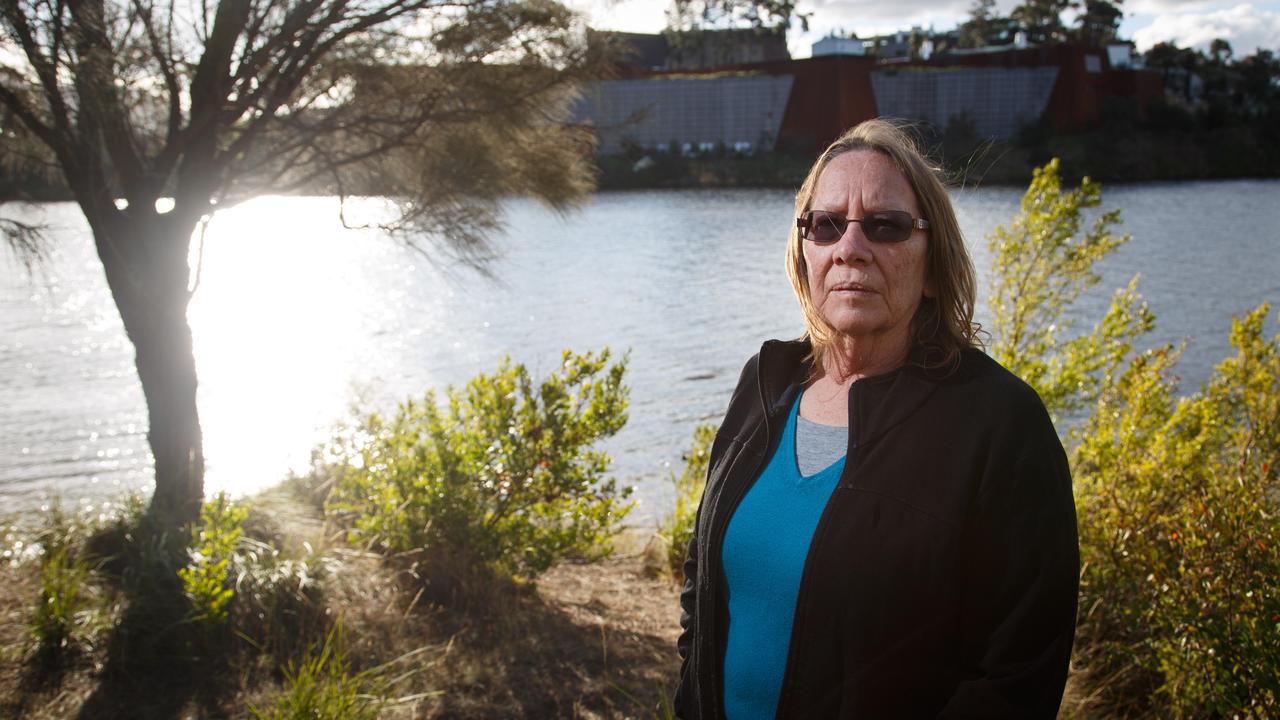 Tasmanian Aboriginal Centre CEO Heather Sculthorpe said the gift to the city was a “fantastic thing to happen in Reconciliation Week” and a source of “immense* pride”.

“It is part of this process of not having Aboriginal history hidden from the history of Tasmania,” Ms Sculthorpe said.

“There is an Aboriginal history here and something has to be done about making up for how much of our history was obliterated*.”

For many years Tasmania’s original Aboriginal people and their traditional culture were incorrectly thought of as extinct.

“It’s about unveiling* the true history of the area and letting people know that there were other people here before the English came, people with a vibrant* society and a complex community in this area,” she said. The name was kept secret until the official presentation to the Lord Mayor Ron Christie and the council.

“The mayor, I think, is pretty excited to have this opportunity, as are we,” Ms Sculthorpe said.

Ms Sculthorpe said she hoped having an Aboriginal name for Hobart’s capital would give indigenous Tasmanians some comfort, connection and ownership over the land.

“All Aboriginal kids and adults will know that that’s saying we are important here, that we were here, this is our place and we belong here.

“When this name gets in use, we will be the first (city) in Australia to have a proper name,” Ms Sculthorpe said.

In 2014 the Tasmanian Aboriginal Centre was successful in its fight to have Hobart’s Mt Wellington also know by its traditional name, kunanyi. RECOGNISING ABORIGINAL NAMES
These locations around Australia have recently been officially renamed as their Aboriginal names:

Others are known by both Aboriginal names and European names equally, called dual-naming. Examples are:

Four stars in the night sky have officially been recognised by the International Astronomical Union by their Aboriginal names, three from the Wardaman people of the Northern Territory and one from the Booroong people of western Victoria. The Wardaman star names are Larawag, Wurren and Ginan in the Western constellations Scorpius, Phoenix and Crux (the Southern Cross). The Boorong star name is Unurgunite in Canis Majoris (the Great Dog).

CLASSROOM ACTIVITIES
1. Important information
Create a poster that will help people learn about the Aboriginal name for Hobart. Your poster should help people to understand why this is important for Aboriginal people in Tasmania.

2. Extension: How do you think your class could celebrate Reconciliation Week? Plan and create a special timetable of activities and projects that your class could do to help the rest of your school understand why this is an important event.

HAVE YOUR SAY: In one sentence, tell us what you think about this story.
Please do not use one-word answers. Explain what you enjoyed or found interesting about the article. Use lots of adjectives.