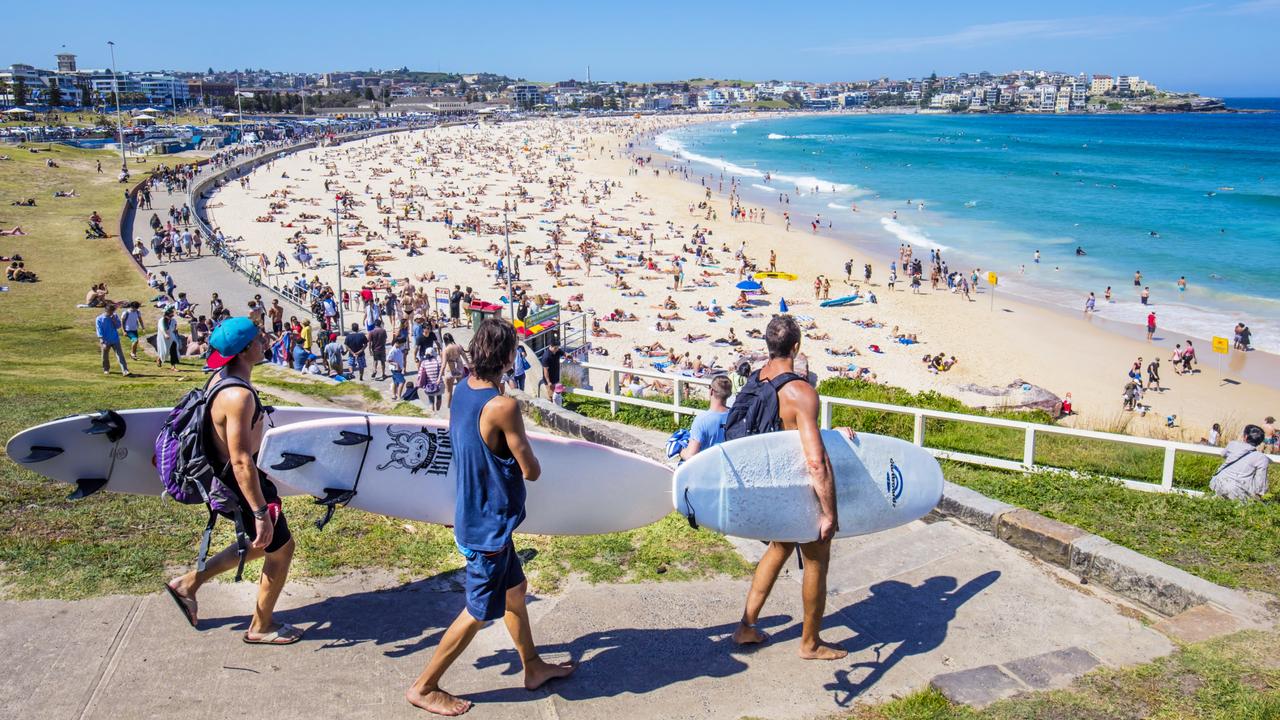 And for the first time, there are more than one million single-parent families.

Data from the 2021 Census released by the Australian Bureau of Statistics (ABS) on Tuesday reveals a fascinating ­insight into the rapidly changing face of Australia, the make-up of families and the way we live. 2021 Census released by the Australian Bureau of Statistics (ABS) on Tuesday reveals a fascinating ­insight into the rapidly changing face of Australia, the make-up of families and the way we live. Picture: file image

“Every stat tells a story and today we are sharing a glimpse into the stories of almost 25.5 million Australians,” said the bureau’s chief statistician*, Dr David Gruen AO.

“This accurate and valuable data reveals who we are as a nation and how we have changed.” 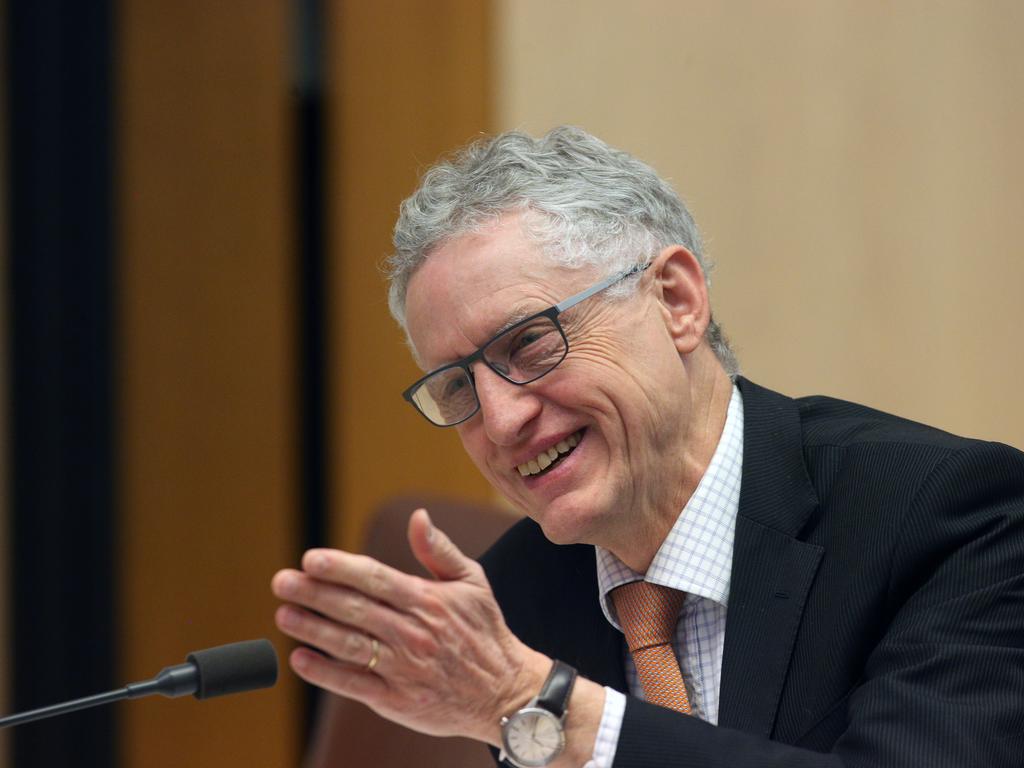 The findings reveal more than a million new residents arrived in the country from 2017 to 2021.

With these new arrivals, the proportion of Australian residents that are born overseas or have parents born overseas is now more than half (51.5 per cent).

The biggest increase in country of birth, outside Australia, is India with 217,963 additional people counted, overtaking China and New Zealand to become the third-biggest country of birth behind Australia and England. Sushil and Neha Teli with their kids Parva and Niti at their citizenship ceremony last year. India has become the third-biggest country of birth for Australians behind Australia and England. Picture: file image

With the increase in people born overseas, the number who use a language other than English at home also ­increased to more than 5.5 million people, with 852,706 of this group unable to speak ­English well or at all.

Mandarin* continues to be the most common language other than English used at home, followed by Arabic*. After English and Mandarin, Arabic is the third most common language spoken at home, according to the 2021 Census. Picture: file image

Almost 40 per cent classed themselves as having “no religion”.

Meanwhile, the Aboriginal and Torres Strait Islander population has increased by a quarter since 2016, to more than 800,000, making up 3.2 per cent of the total counted. 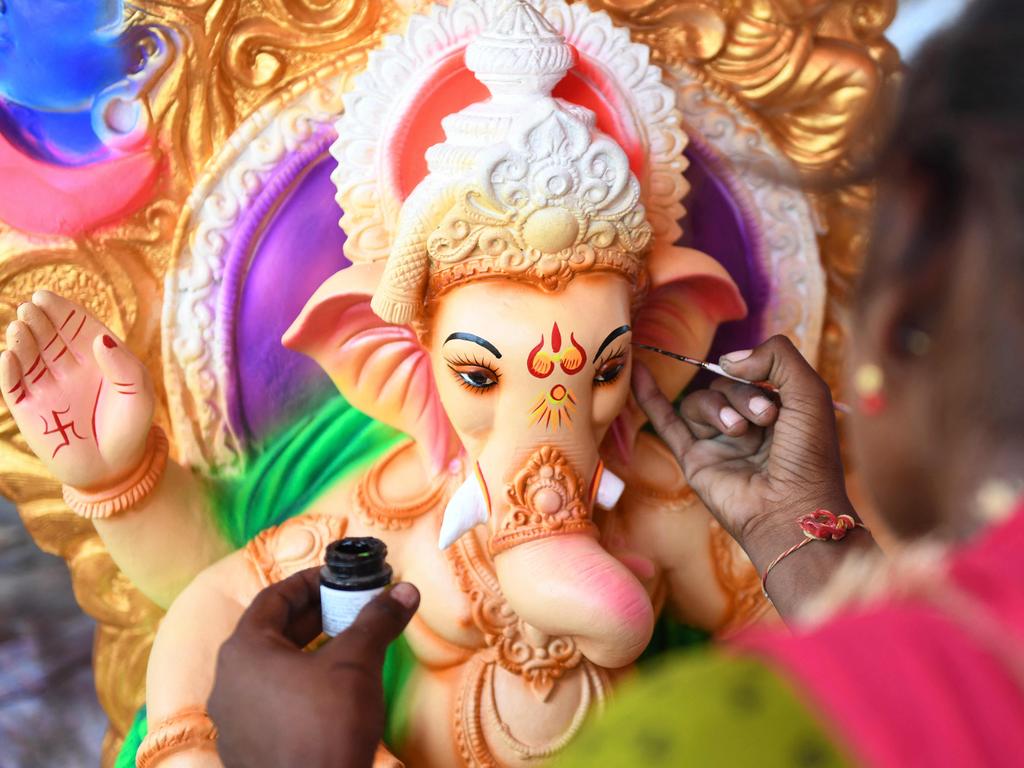 Hinduism has grown by 55.3 per cent. Pictured is an artisan applying final touches to a statue of the elephant-headed Hindu god Ganesha. Picture: Narinder Nanu/AFP

The changing profile of families was also recorded, with almost 16 per cent being one-parent families, and four out of five of those parents being female.

Covid-19 might also have changed the way children are being cared for, with the number of people over 55 looking after other people’s children, probably grandchildren, dropping by 50,000 since 2016 to less than 775,000. Briana Morris and her daughter, Scarlett Pearce, are among Australia’s almost 16 per cent of one-parent families, with four out of five of those parents being female. Picture: Nigel Hallett

“For the first time, we have data on long-term health conditions across the whole population,” Dr Gruen said.

“This is critical data to ­inform planning and service delivery decisions about how treatment and care is provided for all Australians”. 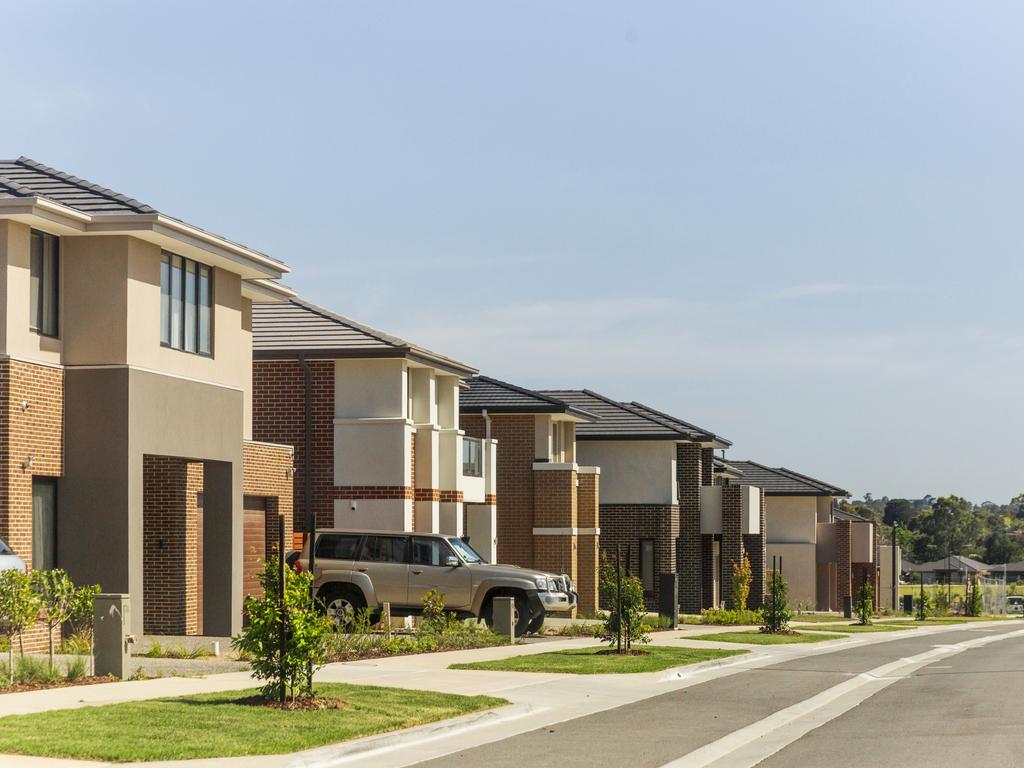 Australian homes are changing too. According to the 2021 Census, out of almost 11 million private dwellings counted in 2021, 70 per cent are separate houses. Picture: file image

The types of homes we are living in has also changed. Out of almost 11 million private dwellings counted in 2021 – an increase of almost a million since 2016 – 70 per cent are separate houses, 16 per cent are units and 13 per cent townhouses. More than half a million people live in high-rise apartments, while more than 2.5 million live in units.

The Census also found more than 58,000 were living in caravans and 29,000 in cabins and houseboats.

What is the Census all about?

CLASSROOM ACTIVITIES
1. Interesting facts
The Census data involves lots of interesting facts about how we as Australians live and how our population is made up.

Choose three facts that you find the most surprising or interesting and write why you find it interesting in a couple of sentences.

WHY YOU FIND IT INTERESTING:

Do you think we have enough space and facilities for our population to continue to increase? Explain your answer.

VCOP ACTIVITY
This is me!
Australia is changing. Where we live, what we live in, and who we live with, is not what it used to be.

Share a few facts about where your family fits in this new Australia.

Answer the where, what, and who questions above with the heading “This is me!”