Australians having fewer babies than ever Australia’s birthrate hit a record low in 2020, unlike in 2017 when these babies were born at Campbeltown Hospital in NSW. Picture: AAP Image

Australia’s birthrate* has plunged to a record low amid the Covid-19 pandemic, with Victoria leading the decline.

Victoria, which had the longest lockdown during the pandemic, had the lowest birthrate, with 1.43 births per woman. There were 3846 fewer births in the state, a drop of 4.9 per cent. NSW dropped by 3330 births, down 3.4 per cent, while Queensland declined by 2279 births, a drop of 3.7 per cent.

“The record low total fertility rate can be attributed to fewer births and birth registrations in most jurisdictions* in a year marked by Covid-19 disruptions,” ABS demography director Beidar Cho said. 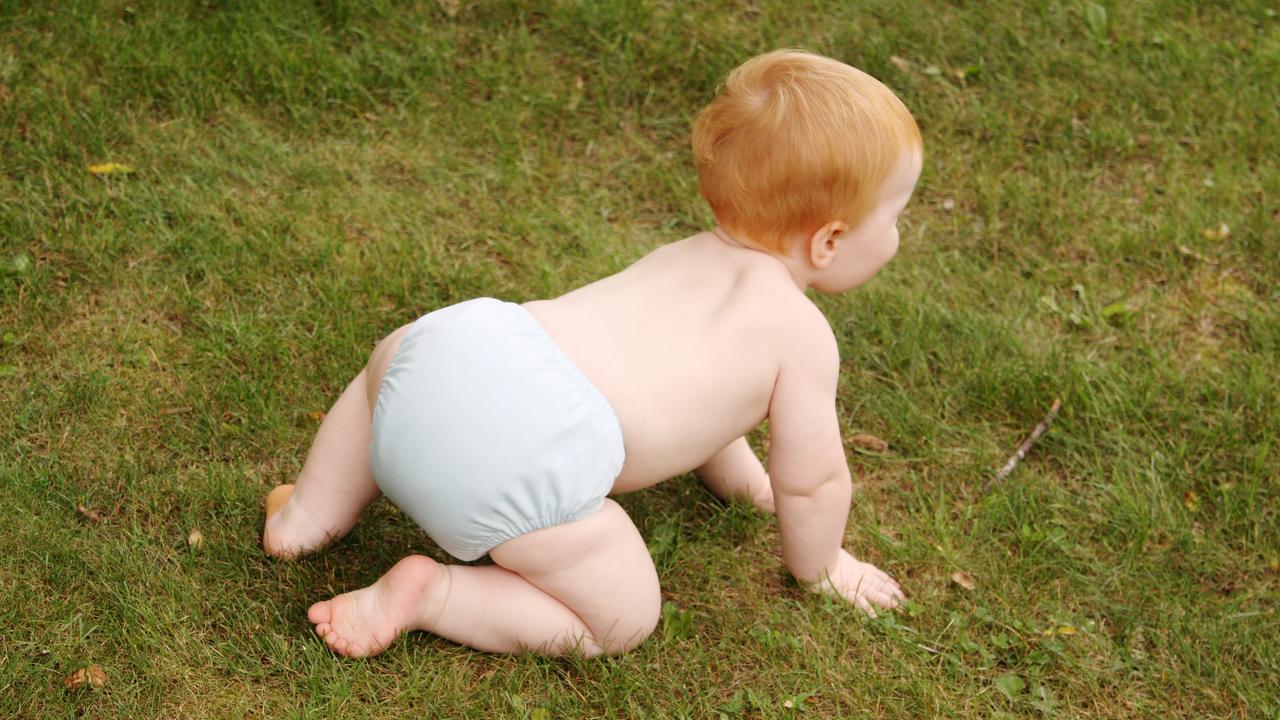 There were fewer babies born in all states and territories except the Northern Territory and Tasmania in 2020.

The Northern Territory and Tasmania were the only places where births increased.

For Australian women in general, the total fertility rate was 1.58 births per woman in 2020, but for Aboriginal and Torres Strait Islander women it was 2.25.

The nation’s birthrate has fallen slowly over the past 30 years, from 1.9 births per woman in 1990, as women have babies later in life. Australian women are waiting until they are older to have a baby and having fewer babies. Picture: iStock

The long-term fall in fertility of younger mums, as well as the continued rise in fertility of older mums, reflected a shift towards women having children later in life, Ms Cho said.

Australian National University demographer Liz Allen told the ABC the decline in the average number of children being born per woman was a result of increased education and paid employment for women.

She said women were starting families later and consequently having fewer children, while there was also an increase in people choosing not to have children at all.

Meanwhile, billionaire Elon Musk has called on mankind to save civilisation by having more babies.

“One of the biggest risks to civilisation is rapidly declining birthrate.

“So many people, including smart people, think … the population is growing out of control. It’s completely the opposite.

“Please, look at the numbers. If people don’t have more children, civilisation is going to crumble.”

CLASSROOM ACTIVITIES
1. Create a Graph
Create a graph that shows the differences between the birthrates of each state of Australia.

2. Extension
Do you agree with Elon Musk that people need to have more children? Write a list of reasons that support, or help to prove, your point of view.