Australian English is alive and well, fighting off the advances of American English 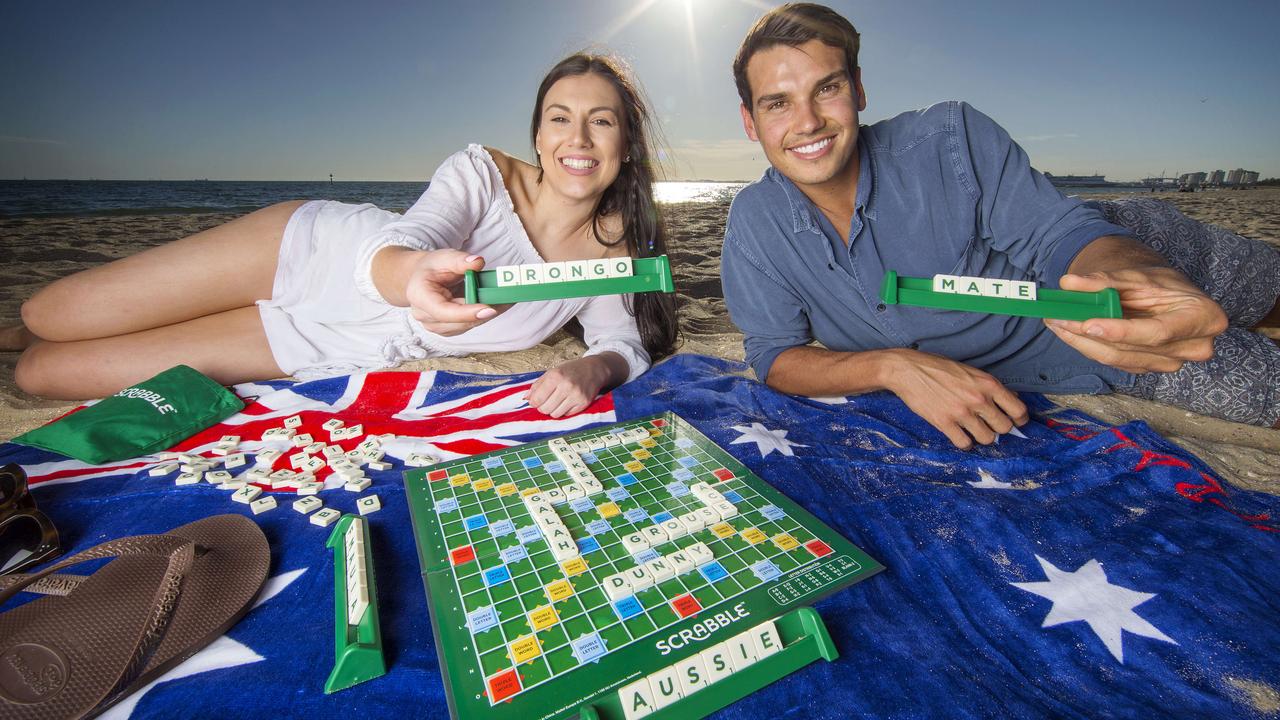 Australian English is thriving* and not in danger of being replaced by American English, according to the authors of the Australian National Dictionary, which turns 30 this year.

First published in 1988, the Australian National Dictionary (AND for short) records the history of uniquely* Australian words from the first time they appear in print to their current use. 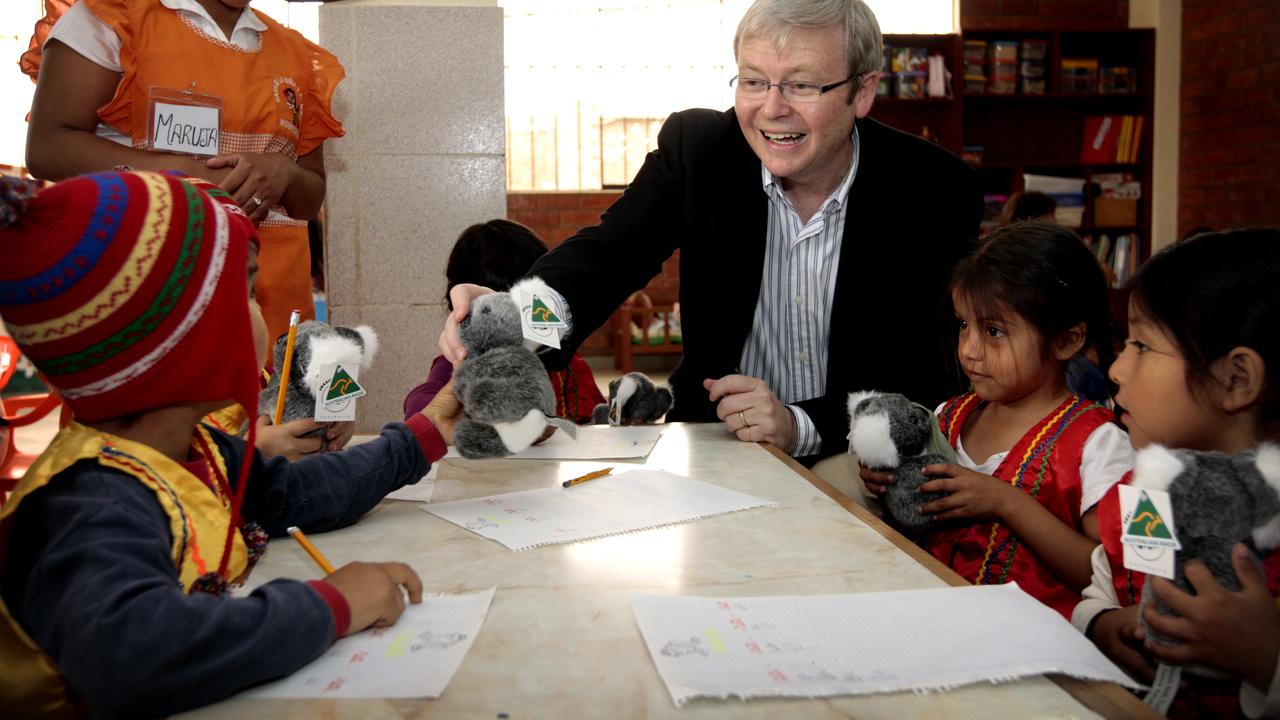 “Certainly we see American terms, especially slang, coming into our language, but our research reveals a lot of new words continue to enter Australian English,” she said.

“Phrases like ‘koala diplomacy’, where we use koalas as gifts to other countries as a form of Australian soft power diplomacy*, or ‘doing a Johnny Farnham’ — a reappearance after an apparent* retirement, are evidence that our distinct brand of the English language is flourishing*. 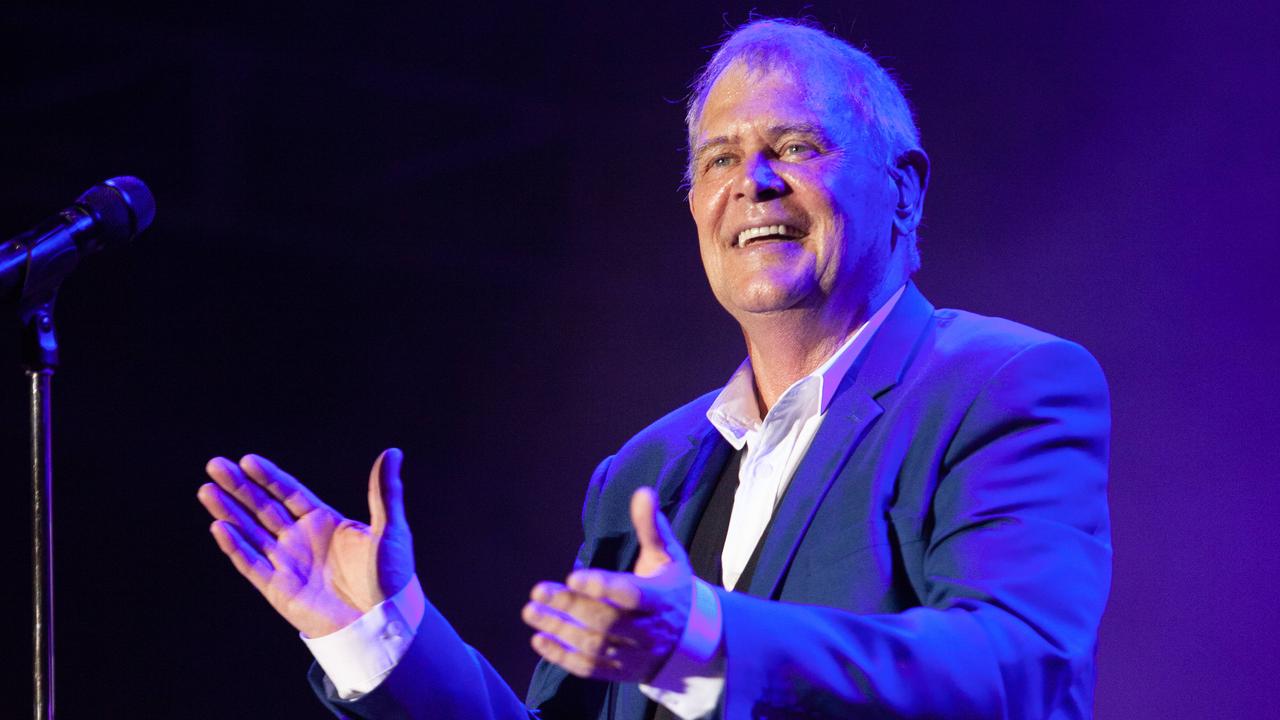 John Farnham has found himself at the centre of a new Aussie saying, “Doing a Johnny Farnham”. Picture: Luke Drew

“In our anniversary year, we’re looking back over 30 years of words that have emerged as a result of political influences, lifestyle changes, events or social and cultural trends which have shaped the language.

“Demographic* shifts have given us seachangers and grey nomads and in some cases, one word such as bogan has been adopted nationally, largely replacing regional terms such as chigga (Tasmania), westie (NSW), booner (ACT), and bevan (Queensland).” Grey nomads are older Australians who move around while camping. Picture: Patrick Gee

Dr Laugesen said over the past 30 years, politicians have given us some new words and sayings.

“Our tendency to add ‘-ie’, ‘-y’ or ‘-o’ to the ends of words continues to be an Australian trademark,” said Dr Laugesen, citing recent examples: firie, ambo, schnitty, exxy, deso and devo.

“Australian English continues to be very much marked by its acceptance of informality* and use of slang,” she said.

The second edition of the AND was published in 2016 and a third edition is underway. It is published by Oxford University Press Australia and New Zealand.

AUSTRALIANISMS FROM THE 1980s

This story was published with permission from ANU

Beside the list of Australianisms listed in the article, work with a partner and write the definitions of the ones you know. You may not know many at all and that’s ok.

Extension: Pair up with a classmate and write your own list of Australian slang (think emojis and text messages) not already mentioned in this story and get another pair to solve your list.

HAVE YOUR SAY: What are your favourite Australian sayings and slang? Why? Use full sentences to explain your thinking. No one-word answers.