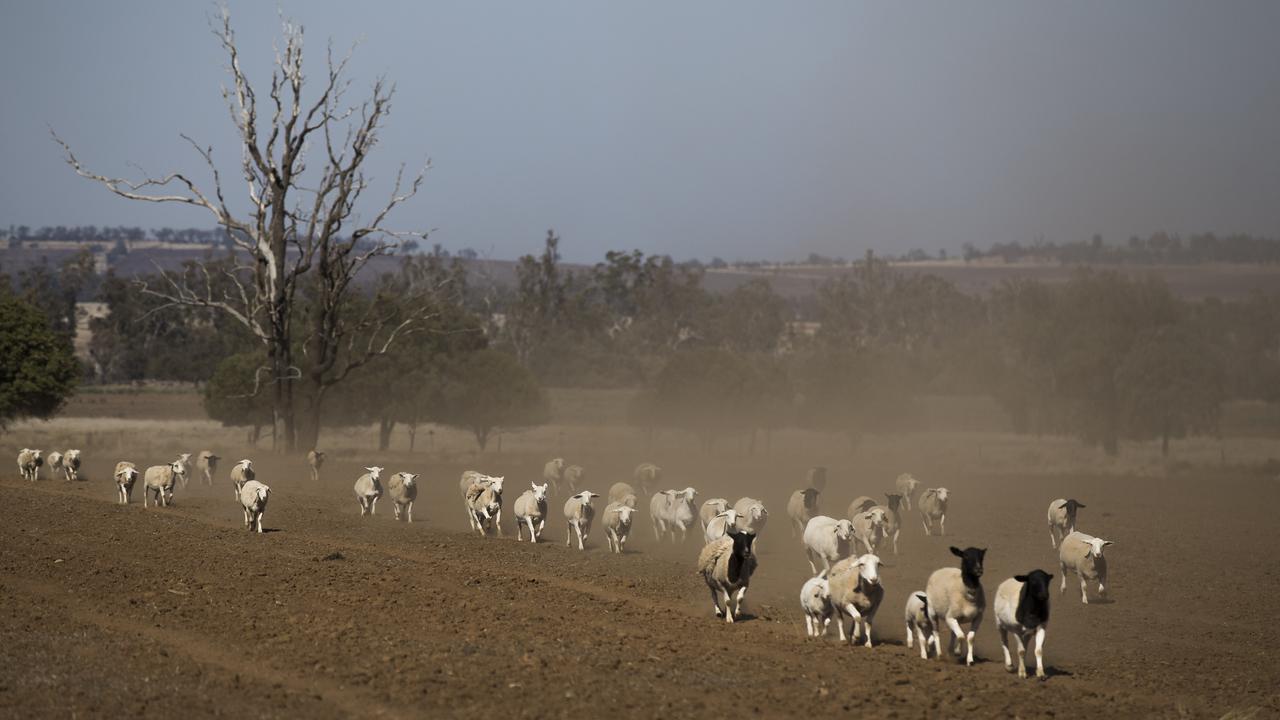 A fundraising* campaign* started by a 10-year-old boy who thought more should be done to help drought-affected farmers has raised more than $1 million in less than five weeks.

Jack Berne, a Year 4 student from Sydney’s northern beaches, launched the Fiver for a Farmer campaign early last month with an initial* fundraising goal of $20,000, which it reached in 48 hours.

Jack said it was the dry land, animals and sad children he’d seen in a video at school that had made him want to do something.

“I just really felt like they needed our help,” he said.

“I saw kids skipping out* on school that were my age and I went home to Mum and said that we need to do more.’’ Jack’s mother, Prue Berne, said all the funds would make it to the charities because “there have been no admin* costs, it’s all been run by a bunch of mums”.

Ms Johnston said up to $1500 would be immediately available to families, and could also be used to pay bills such as electricity or rates*. More assistance may be possible.

Ms Berne said her son had “captured the heart of the ­nation”.

“It’s touched people on all different levels because it’s made them realise that, actually, everyone can afford $5, so let’s make a difference,” she said.

There was some rain in Australia’s southeast in the past week but dry and warm weather is predicted to continue in drought-affected areas. 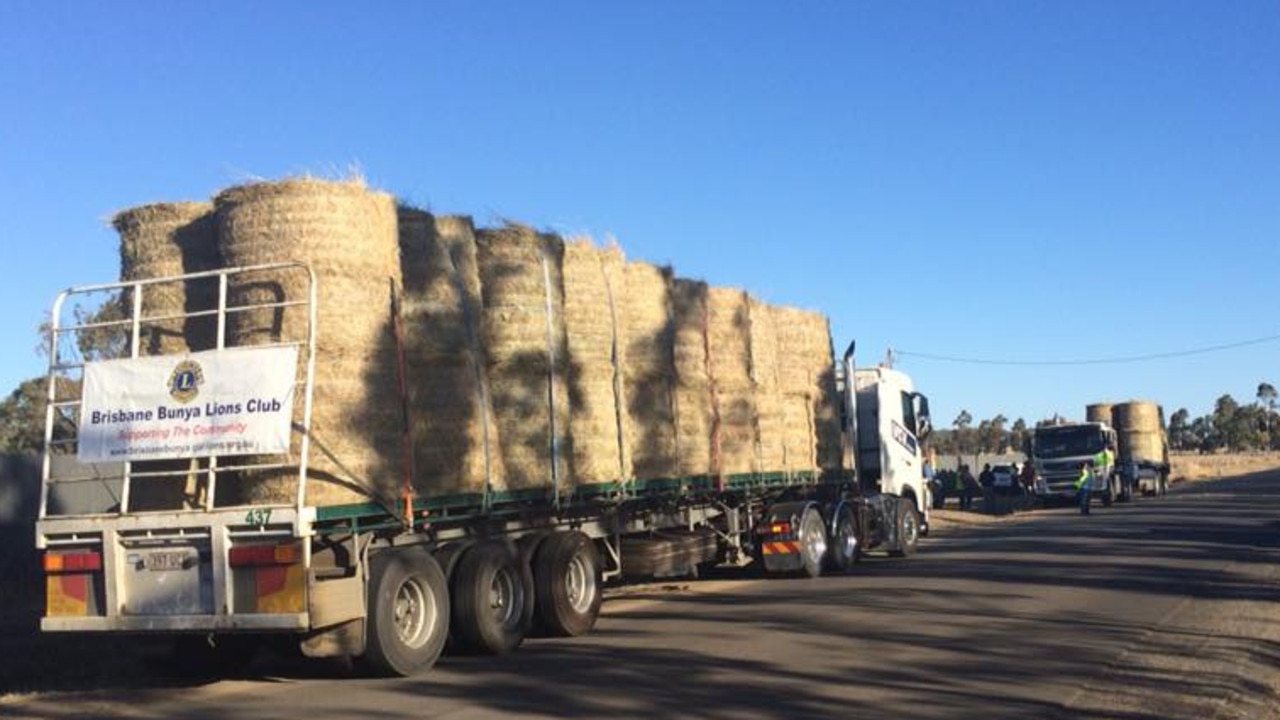 Sheep and cattle have run out of grass to eat in drought areas and farmers are spending a lot of money buying hay or relying on donations, such as this truckload of hay from Brisbane Bunya Lions Club. Picture: supplied

1. Young Australian of the Year

Did you know that there is a Young Australian of the Year award? Write a report that explains why Jack should be nominated for this award.

2. Extension: What is something you can do to help make a difference to people in your community who needs help? Brainstorm some ideas and choose one. Create a plan to make it happen. Design posters that will encourage other kids to get involved.