A scene from the 1937 Disney film animation Snow White and the Seven Dwarfs.

A German museum claims to have found the long-lost gravestone of the “real Snow White”, after it went missing 215 years ago.

The Diocesan Museum in Bamberg is displaying the gravestone of Maria Sophia von Erthal, who is thought to be the inspiration* behind the Grimm fairytale from 1812, which was later turned into a famous animated Disney movie in 1937.

The gravestone went missing in 1804 after the church that Maria Sophia was buried at was demolished*, but it has since resurfaced* at a house in Bamberg in central Germany, and was donated to the museum by the family. Maria Sophia was born in Lohr am Main, or “Snow White City” as it is now known, and was the sister of the then Archbishop of Mainz.

While Diocesan Museum director Holger Kempkens said the link to the fairytale was “more of a gimmick*”, people from Maria Sophia’s childhood town argue the Brothers Grimm used her story and added elements of German folklore* to it to create Snow White. Snow White and the seven dwarfs in a scene from the Disney movie.

In the 1980s a local historian in Lohr, Dr Karlheinz Bartels, researched similarities between Maria Sophia’s life and the fairytale.

The Evil Stepmother
Maria Sophia’s dad, a nobleman* called Philipp Christoph von Erthal, remarried after his first wife’s death, and Sophia’s stepmother had a reputation for favouring her natural children and being controlling and mean.

Mirror Mirror on the Wall
The connection here is that Lohr was a famous centre for glassware and mirrors. Maria Sophia’s father owned the mirror factory, and the mirrors made were said to be so smooth that they “always spoke the truth”.

The forest
A scary forest features in the fairytale, and a forest near Lohr was a well-known hide-out for robbers and dangerous wild animals.

The mine
In the fairytale, Snow White ran over seven hills before reaching the cottage of the seven dwarfs who worked in a mine — and a mine outside Lohr, now closed, can be reached by crossing seven hills.

The seven dwarfs
Dwarfs and/or children did work in the Lohr mine, and wore cloaks as protection against falling stones and dirt. 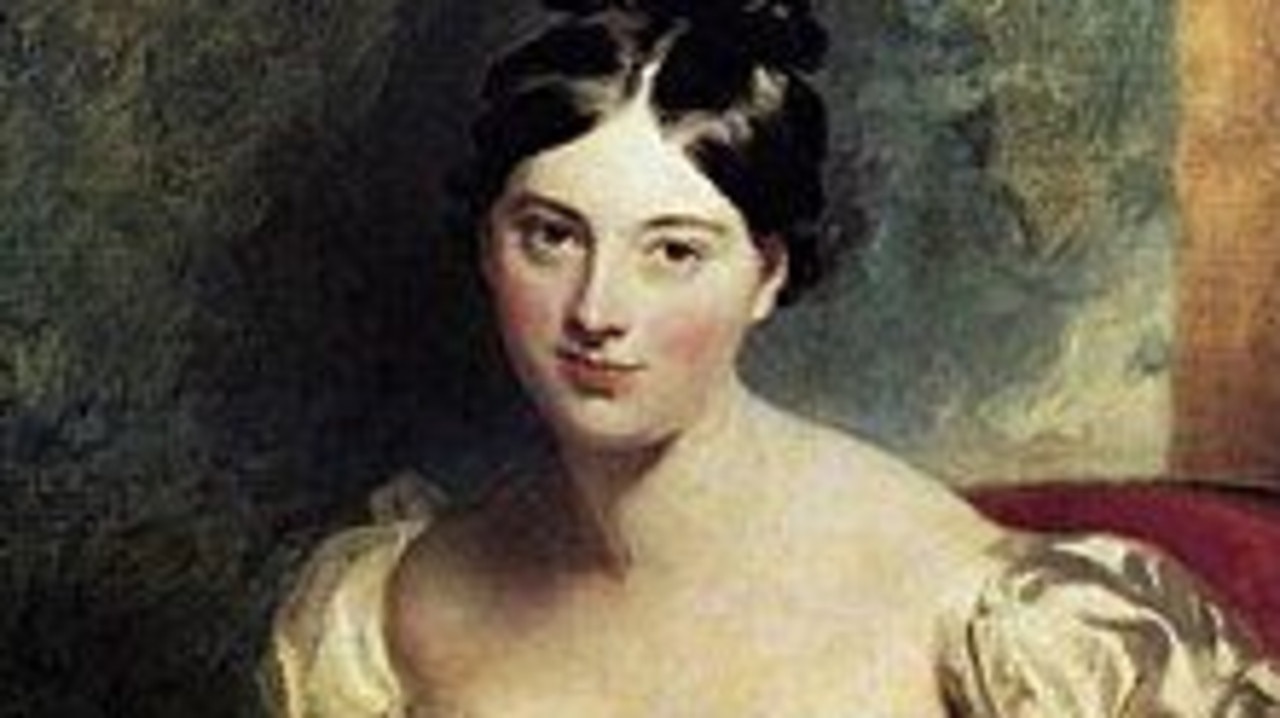 A portrait of Maria Sophia von Erthal, who is widely believed to be the inspiration for Snow White in the Grimm Brothers fairytale.

Despite these similarities between Maria Sophia’s life and the fairytale, the real-life Snow White did not go on to live “happily ever after”.

Maria Sophia never married, and moved about 100km from her childhood home to Bamberg, where she eventually went blind and died at the age of 71.

CLASSROOM ACTIVITIES
1. Write a story
Write your own fairytale or fantasy story using at least three of the same ‘ingredients’ (or parts of Maria Sophia von Erthal’s life) that people say inspired the story of Snow White.

2. Extension
Create a storyboard or script for a TV or radio advertisement. The aim of your ad is to encourage people to visit Lohr am Main which is also known as “Snow White City”.

VCOP ACTIVITY
Punctuate me
The punctuation has disappeared from the article when printing, can you put it back in its correct place?

HAVE YOUR SAY: Do you believe the similarities prove the inspiration for Snow White was Maria Sophia von Erthal?
No one-word answers. Use full sentences to explain your thinking. No comments will show until approved by editors.