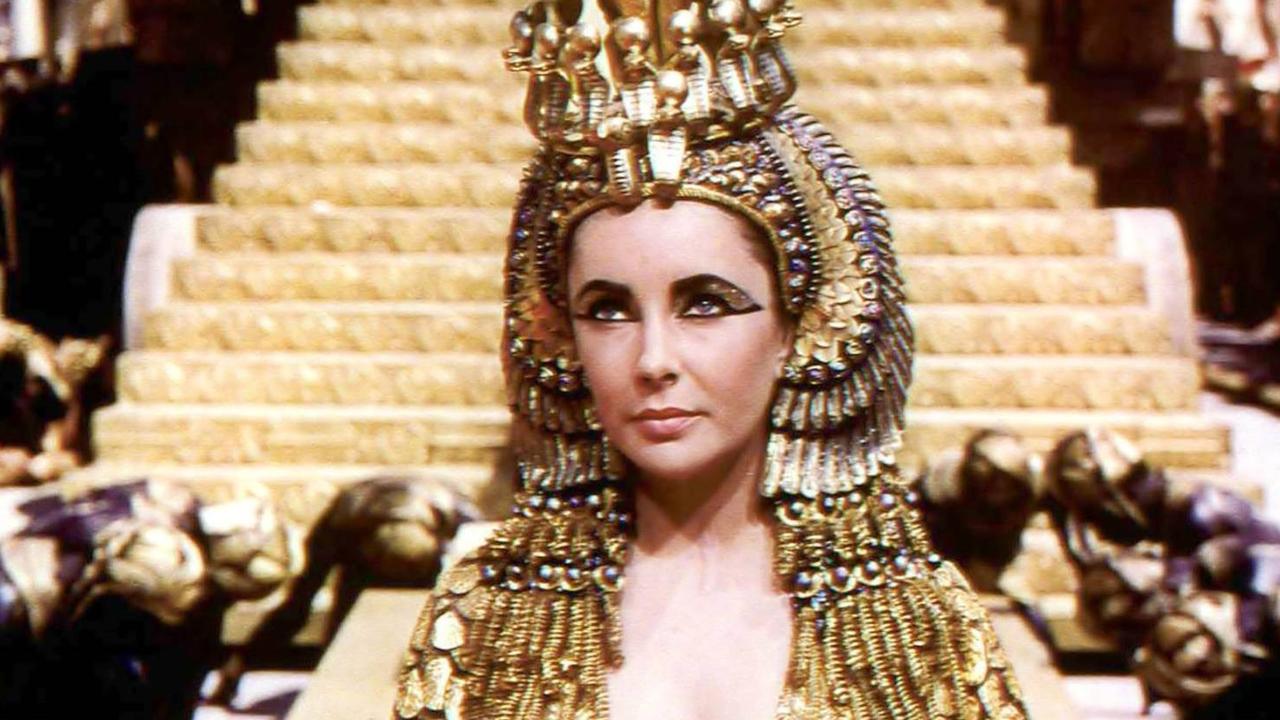 Actor Elizabeth Taylor as Cleopatra in the 1963 film called Cleopatra

Archaeologists and perfumers have recreated the perfume worn by Cleopatra, the last pharaoh of Ancient Egypt.

Legend says that when Cleopatra visited her future husband Marc Antony in Tarsus­ in 41BC she ordered that the purple sails of her royal golden ship be soaked in enough perfume that it could be smelled long before it reached the shore.

Her beautiful-smelling ship was filled with flowers and she reclined* on deck surrounded by her servants and her gold as she travelled up the river Cydnus to see Marc Antony. He was a powerful Roman general and politician.

As soon as he saw her (and perhaps smelled her and her ship) he fell in love with her.

A team of archaeologists* and perfume experts has concocted the perfume following a recipe that is the result of a decade-long dig at a site north of Cairo in Egypt called Tell-el Timai.

This area was known in ­Ancient Egypt as the city of Thmuis, founded in about 4500BC, and was home to the best-known perfumes, called Mendesian and Metopian.

“It was the most prized perfume of the ancient world,” Robert Littman, an archaeologist at the University of Hawaii in the US, told magazine Atlas Obscura. Harriet Walter as Cleopatra in a production of the play Antony and Cleopatra.

In 2012 the team discovered a factory used by a perfume merchant in about 300BC, which included a space for making some sort of liquid as well as several bottles and jugs with residue* still ­inside them.

The bottles didn’t have any scent left in them, so the scientists studied the chemical residue to work out the perfume ingredients.

Mr Littman and Jay Silver­stein, a colleague, presented their findings to Dora Goldsmith and Sean Coughlin, experts on Egypt­ian perfume, who then helped to recreate the scent following methods found in Ancient Greek texts.

The basis of the scent is myrrh, a resin taken from a thorny tree found in the Horn of Africa and the Arabian peninsula. The team added ingredients including cardamom, olive oil and cinnamon.

The resulting perfume is ­thicker and stickier than modern fragrances, almost like olive oil, and produces a strong, spicy scent that lingers longer than today’s perfumes.

“What a thrill it is to smell a perfume that no one has smelled for 2000 years and one which Cleopatra might have worn,” Mr Littman said.

However, US perfumer Mandy Aftel, who in 2005 helped to reproduce a fragrance used to scent a child mummy, said Cleopatra was likely to have had her own perfume factory and signature* scent: “I don’t think anybody knows for sure what she used.’’

This article originally appeared in The Times and was reproduced with permission. An image of Cleopatra on a Roman silver coin dated 32BC. Marc Anthony is pictured on the other side of the coin.

CLEOPATRA, THE LAST PHARAOH
Cleopatra was born in 69BC (2088 years ago) in Alexandria, Egypt.

She was the last active ruler of the Ptolemaic Kingdom of Egypt.

When her father died in 51BC she and her brother Ptolemy XIII jointly ruled. They later had a falling out, which led to a civil war and he was killed in battle.

As pharaoh, she had absolute power of Egpyt, including being in charge of all laws, religion and decisions.

Cleopatra has fascinated people all over the world throughout every period of history since her lifetime. She has featured in hundreds of paintings and books and dozens of movies and plays. 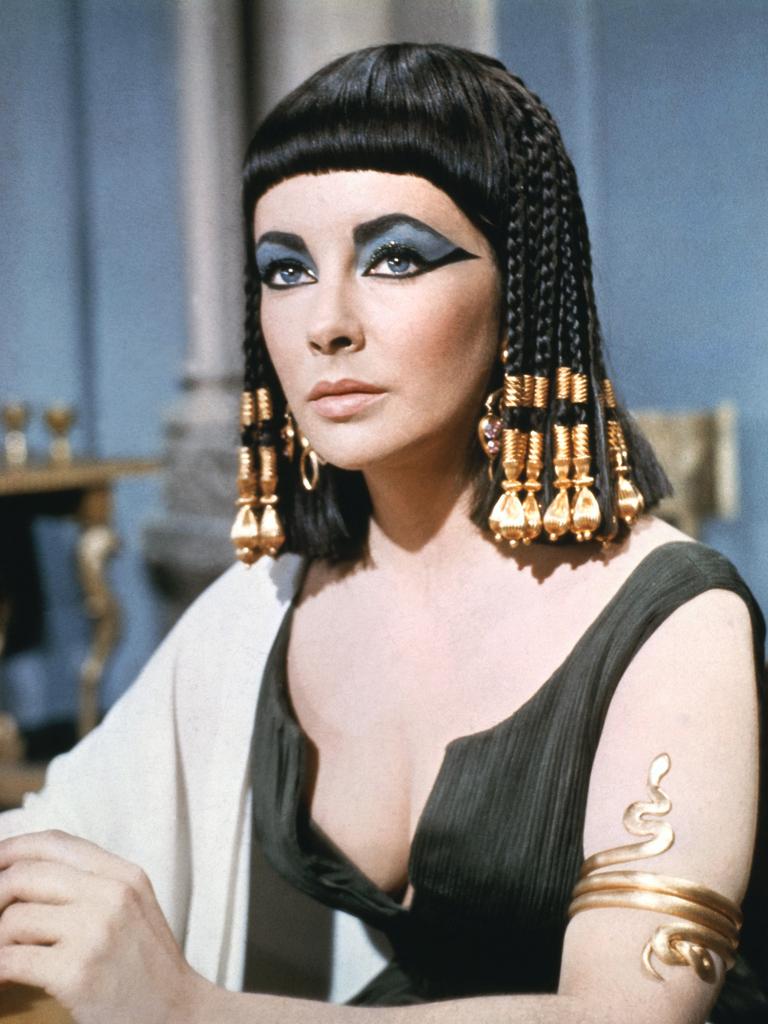 No one can know for sure what she looked like but most agree she was very beautiful and incredibly glamorous, wearing luxurious clothes and extravagant* jewellery and took a lot of care with her appearance.

She could speak many languages, including her birth language, Koine Greek, as well as Ethiopian, Hebrew, Arabic, Trogodyte, a Syrian language, Median, Parthian and Latin (the language of the Roman Empire). She was the first leader of her kingdom to speak Egyptian.

After her death in 30BC, Egypt became a province of the Roman Empire. Lost civilisation was ruled by women

Design a special box and perfume bottle with label for Cleopatra’s Perfume.

2. Extension
“Archaeologists and scientists are wasting their time studying unimportant things like perfume.” Do you agree with this statement? Write a response explaining your opinion on this. Use examples to make your writing convincing.

VCOP ACTIVITY
Scent or Stench
I don’t know about you, but a thick sticky substance that produces a strong spicy scent sounds like it could be seasoning for her food, not her body. What do you think?

Do you think they found perfume or salad dressing?

Write a follow-up article that either continues the story of the perfume being found: Ancient fragrance line taking the world by storm”, or “Discovery debunked unless Cleopatra spritzed with salad dressing!”

Use your VCOP skills to ensure you really capture the reader’s attention and focus on your openers and closures to start and end strong.

HAVE YOUR SAY: Do you think this perfume would smell just like Cleopatra’s perfume?
No one-word answers. Use full sentences to explain your thinking. No comments will be published until approved by editors.