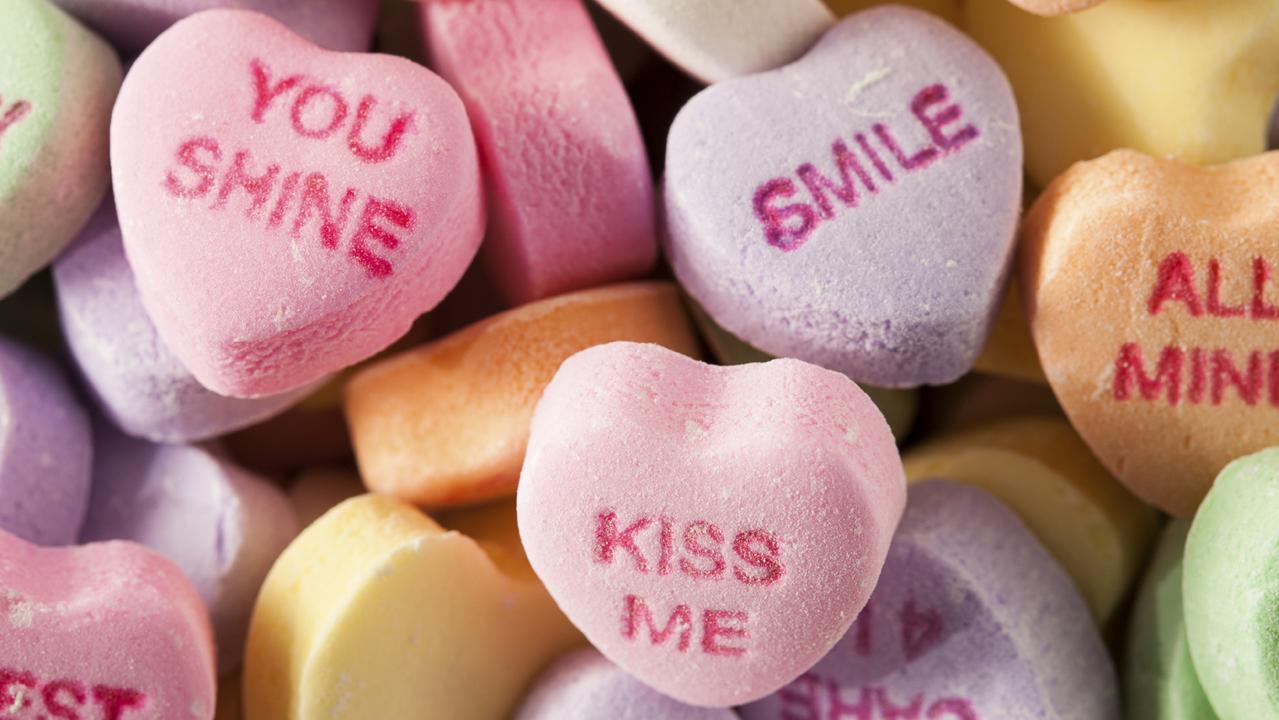 Many people believe Valentine’s Day is a modern invention to get us to buy cards, flowers, chocolates and sweets.

It’s a day when people in many countries show their love for others by giving cards, flowers or chocolates.

Some people say Valentine’s Day is a modern idea to get people to buy gifts, but it does have a long and interesting history.

WHO WAS VALENTINE?
There are several stories about who Valentine was, but the most popular one is that he was a doctor and priest from Rome in the third century (the 200s).

Roman Emperor Claudius II had banned marriage because he thought married men were bad soldiers. Valentine felt this was unfair, so he broke Claudius’ rules and arranged marriages in secret.

When Claudius found out, Valentine was put in jail and sentenced to death.

He fell in love with the jailer’s daughter and when he was taken to be killed on February 14 he sent her a love letter signed “from your Valentine”. 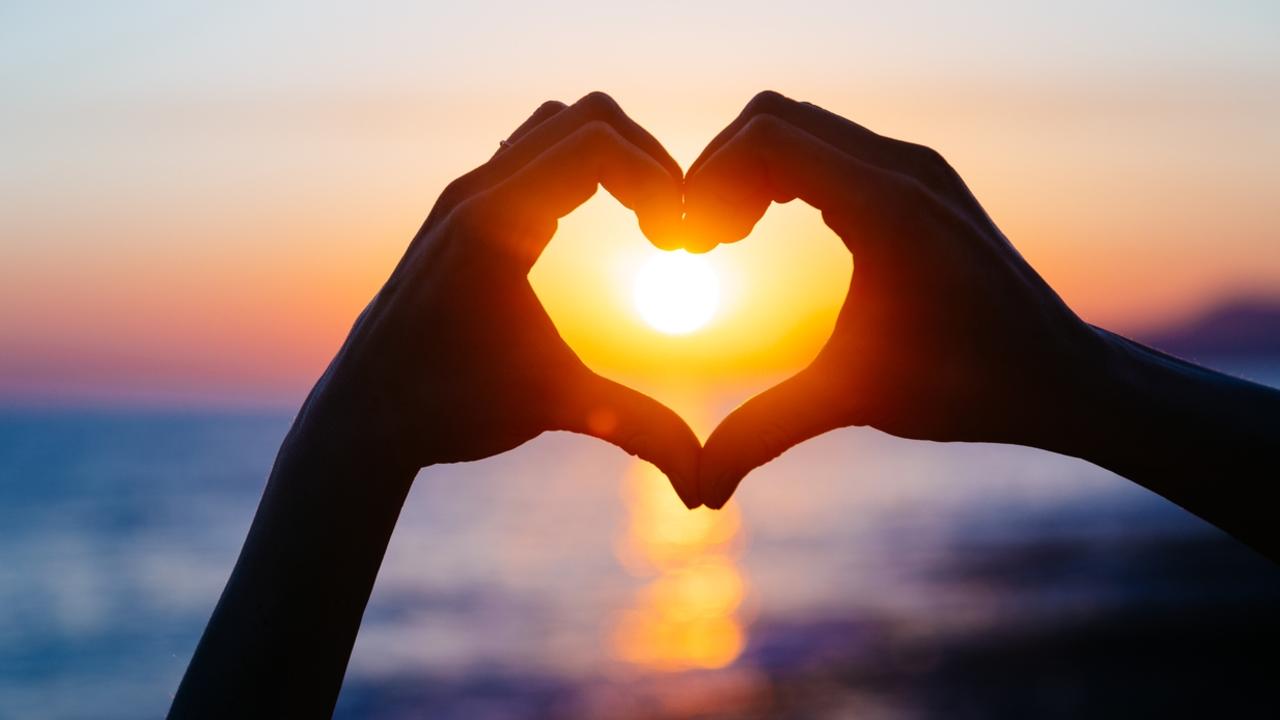 One of the stories about the origins of Valentine’s Day is that it honours Valentine, who believed in love and helped people get married, even though that was banned at the time. Picture: iStock

WHO WAS SAINT VALENTINE?
Valentinus — the Latin word for strong, powerful and worthy* — was a popular name in the Roman Empire between about 200-800.

The Roman Catholic list of saints includes about 12 called Valentine (or a variation of this name), plus a pope. Some historical records show several St Valentines were executed* on February 14.

Saints are people who, while they were alive, were thought to have done something worthy and may even have died as a result of their efforts. After death, they are thought of as patrons* who continue to look out for a group of people or animals.

St Valentine has a lot of people to look after: people engaged to be married or in love, people with epilepsy, fainting or the plague*, travellers and beekeepers. 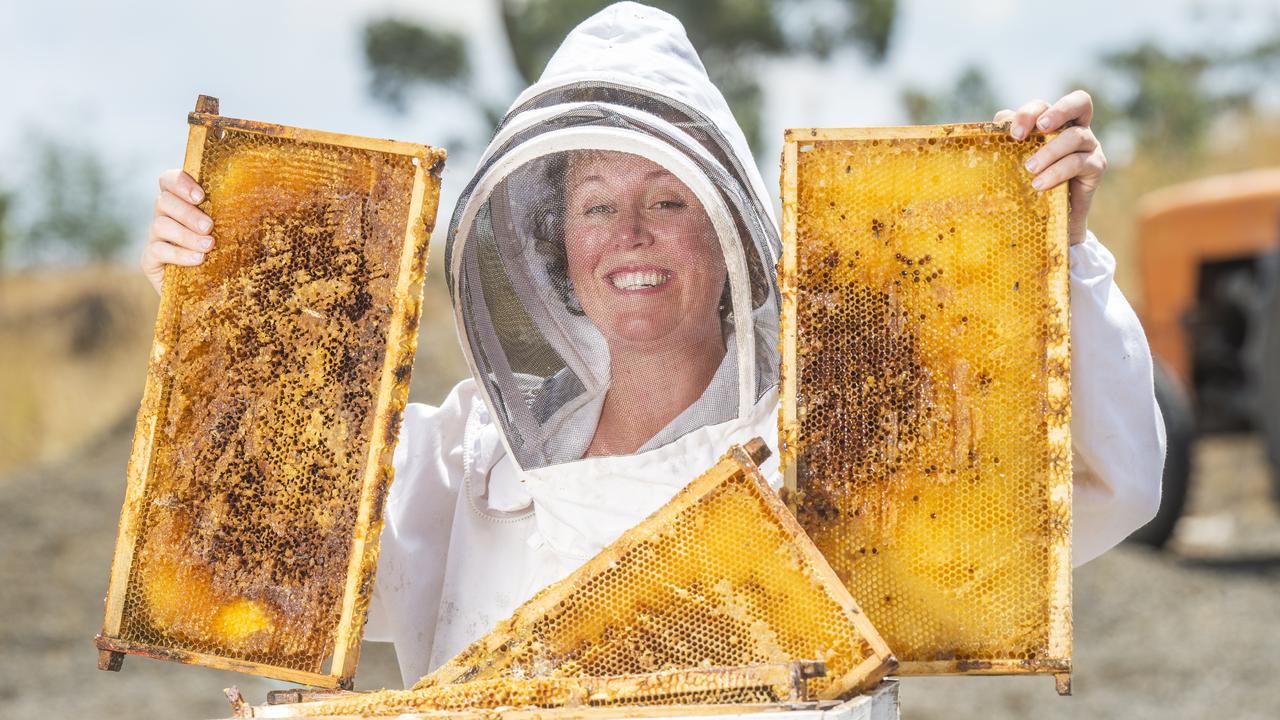 St Valentine is the patron saint of beekeepers. This is Claire Moore who is a beekeeper at Kyneton, Victoria. Picture: Rob Leeson

VALENTINE’S DAY
In ancient times, Romans had a mid-February festival called Lupercalia to mark the start of spring.

As part of the Lupercalia celebrations, boys drew the names of girls from a box, like a raffle. The boys and girls would be boyfriend and girlfriend for the festival. Sometimes they’d get married.

The Catholic Church turned Lupercalia into a religious festival and used it to remember St Valentine.

The first official Valentine’s Day was in 496. Making a card or gift to remind someone you love them is a nice way to celebrate Valentine’s Day.

’Tis the season for customs and traditions

Decorate it creatively (think pop-up tabs, springy hearts, glitter!) and make it an exciting gift for the person to receive due to the way it looks and the heartfelt message inside.

2. Extension
St Valentine is the patron saint (which means they guide or protect certain people or places) of people engaged to be married or in love, people with epilepsy, fainting or the plague, travellers and beekeepers. Imagine you are one of these people and you are asking St Valentine to protect you. Write a short message asking for his protection and the reason why you need it. Be as creative as you like, it doesn’t have to be real.

HAVE YOUR SAY: Do you think it is nice to do something for Valentine’s Day? How would you like to celebrate the day?
No one-word answers. Use full sentences to explain your thinking. No comments will be published until approved by editors.