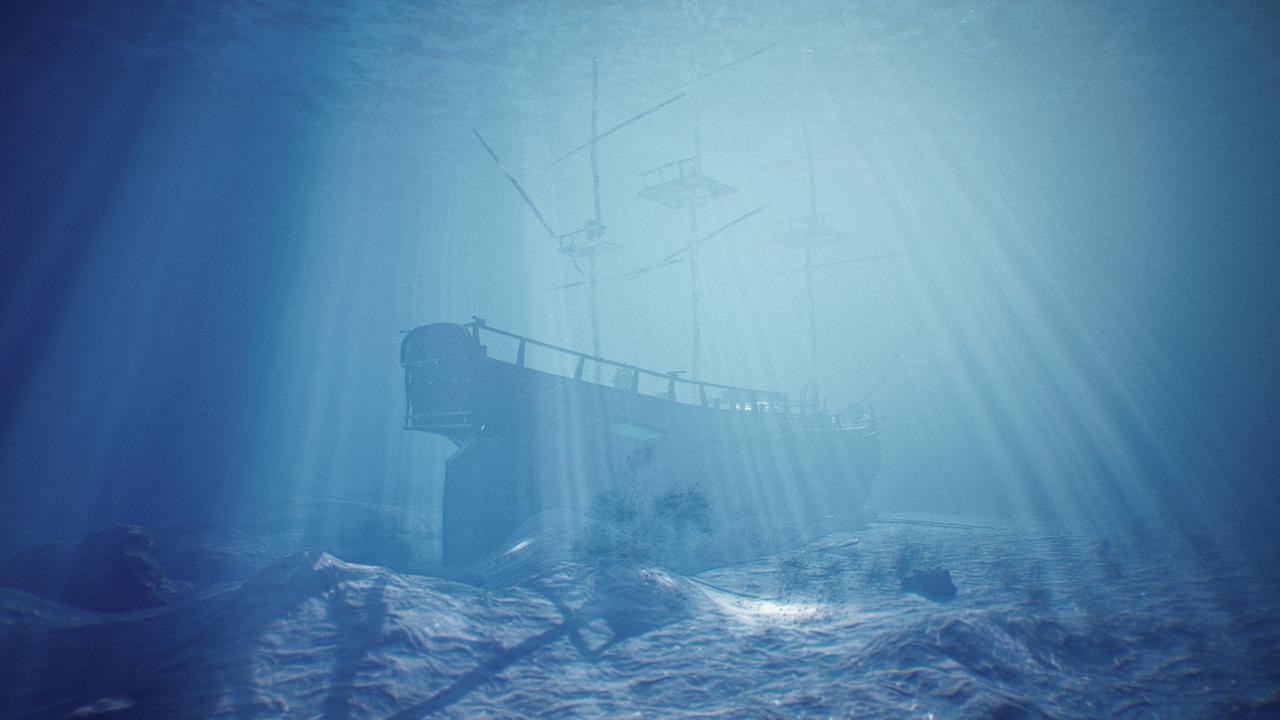 One of the most important vessels in Australia’s history is at the centre of an international row.

­Researchers from the Australian National Maritime ­Museum announced on February 3 that they had confirmed Captain James Cook’s HMS Endeavour was one of five wrecks sunk by the British off the US east coast during the American Revolutionary War*.

“I am satisfied that this is the final resting place of one of the most important and contentious* vessels in Australia’s maritime* history,” museum director and chief executive Kevin Sumption said.

“The last pieces of the puzzle had to be confirmed before I felt able to make this call.

“Based on archival* and archaeological* evidence, I’m convinced it’s the Endeavour.”

But just hours later the US research team collaborating* with the Australian museum in the wreck project off Rhode Island said the announcement was premature and not necessarily correct.

Captain Cook’s Endeavour found in US

In a scathing* statement, Rhode Island Marine Archaeology Project (RIMAP) executive director Kathy Abbass said her organisation “now and always has been” the lead partner and that its conclusions will be “driven by proper scientific process and not Australian emotions or politics”.

“What we see on the shipwreck site under study is consistent with what might be expected of the Endeavour, but there has been no indisputable* data found to prove the site is that iconic vessel, and there are many unanswered questions that could overturn such an identification,” she said.

“When the study is done, RIMAP will post the legitimate* report on its website … RIMAP’s conclusions will be driven by proper scientific process and not Australian emotions or politics.” This portrait of Captain James Cook was painted by Nathaniel Dance in 1776 and belongs to the National Maritime Museum in Greenwich, London.

Maritime archaeologists* have been investigating the remains of the scuttled* vessels, clustered in a 5sq km area in Newport Harbor off Rhode Island, since 1999.

It has long been speculated that one was Endeavour, which in 1770 was the first European vessel to reach the east coast of Australia.

The Australian National Maritime ­Museum said confirmation was made possible by extensive examination of the timber remains and combing through records. While the Endeavour has traditionally been celebrated by many as the vessel that brought Cook to Australia, his voyage here is sometimes held up as a dramatic turning point for Indigenous Australians because it opened the way for further European settlement and the associated suffering of First Nations people.

A replica of the Endeavour based in Sydney was due to make an official circumnavigation* of Australia in 2020 to mark the 250th anniversary of Cook’s arrival but it was abandoned because of the Covid-19 pandemic. The replica of James Cook’s HMS Endeavour, moored at the Australian National Maritime Museum in Sydney.

However, the scientific work on the wreck continued.

“It’s an important historical moment, as this vessel’s role in exploration, astronomy* and science applies not just to Australia, but also Aotearoa New Zealand, the UK and the US,” Mr Sumption said on February 3, before Dr Abbass’s response.

“Although only around 15 per cent of the vessel remains, the focus is now on what can be done to protect and preserve it. The museum continues to work closely with maritime experts in Rhode Island and of course with the Australian, Rhode Island and US governments to secure the site.” The researchers have overlaid a computer generated diagram of the wreck dimensions on the Endeavour replica. Picture: Australian National Maritime Museum

That work may now be a little harder, with relations frosty at the very least.

A museum spokesman brushed aside Dr Abbass’s statement, saying: “She can have her opinion and we’ve got ours.”

The original Endeavour was launched in 1764.

The ship voyaged to the South Pacific, firstly on an astronomical mission to record the transit of Venus in Tahiti, before charting Australia’s east coast and the coast of New Zealand in 1770.

It was then used as a Royal Navy transport vessel.

In 1775 it was found to be in poor condition and was sold to a private owner who renamed it Lord Sandwich and leased it back to the Royal Navy as a troop transport vessel during the American Revolution.

By 1778 it was being used as a prison ship in Newport Harbor. It was sunk there along with the other four ships to block off the harbour to approaching French warships, coming to support the revolutionaries* fighting to gain independence from the UK.

One year later Cook was killed in Hawaii while on his third Pacific voyage.

CLASSROOM ACTIVITIES
1. Differing positions
Write a short summary of the differing opinions of the two experts quoted in this news story, Dr Kathy Abbass (executive director of Rhode Island Marine Archaeology Project) and Mr Kevin Sumption (director and chief executive of the Australian National Maritime Museum), on whether the wreck in question is that of HMS Endeavour and the reason for their positions.

Then, highlight or copy any words/phrases in the article that show that they are in disagreement.

2. Extension
Convert the events included in this article into a chronological timeline of the history of HMS Endeavour, beginning with its launch and ending with this current controversy.