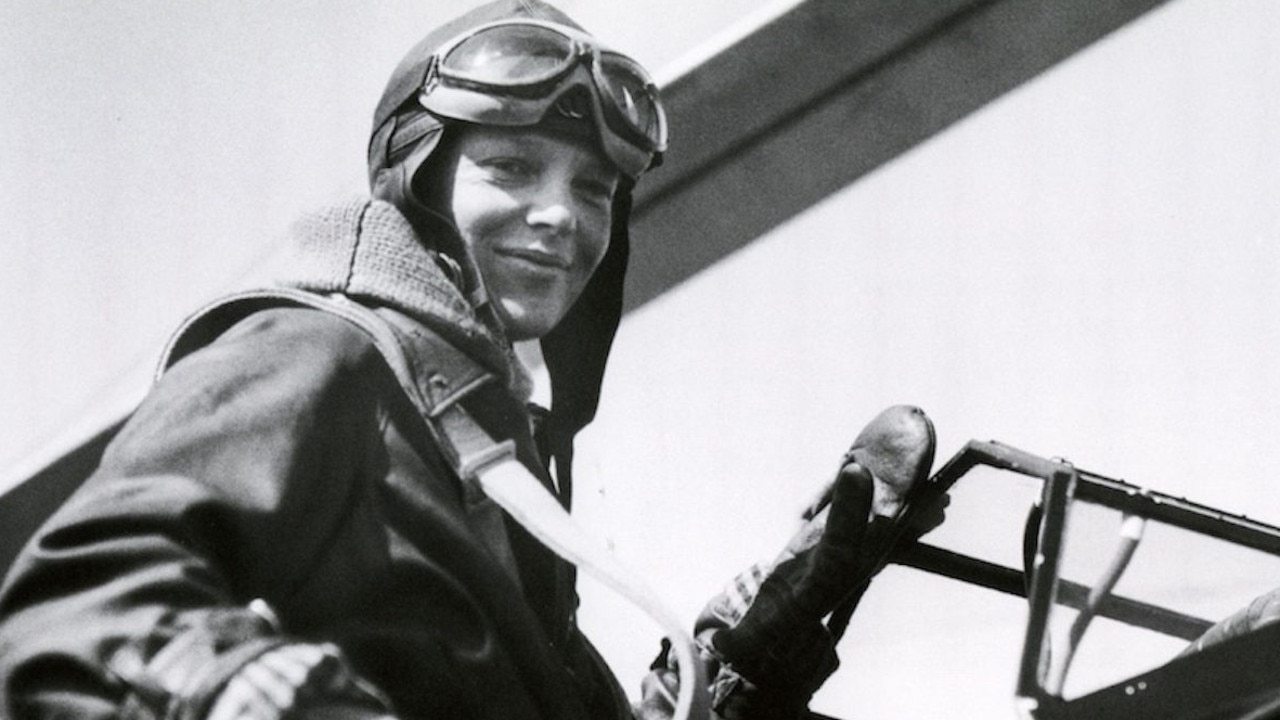 The deep-sea explorer who discovered the Titanic is on a quest to solve the mystery of pioneering pilot Amelia Earhart’s disappearance.

Robert Ballard and a National Geographic expedition will search for her plane next month near a remote Pacific Ocean atoll* called Nikumaroro that is part of the island nation of Kiribati.

Earhart and navigator Fred Noonan were attempting an around-the-world flight when their double-engine plane disappeared on July 2, 1937, giving rise to years of searches and speculation*. They were on the second-last leg of their circumnavigation*.

After taking off from Lae, Papua New Guinea in the Lockheed Electra 10E plane, they aimed for a tiny US atoll called Howland Island, just north of the equator.

They couldn’t find Howland Island and haven’t been seen since.

The US Coast Guard and Navy searched the area by ship and plane for two weeks. George Putnam, Earhart’s husband, enlisted* civilian* mariners* to continue the hunt. Eventually, the US government declared that the plane had most likely crashed and sunk into the Pacific.

Professor Ballard and his team will use remotely operated underwater vehicles in their search.

On August 7, they will depart from Samoa for Nikumaroro and will search with the help of the research ship E/V Nautilus. Oceanographer Robert Ballard, photographed when he was looking for the Titanic. Picture: Los Angeles Times

An archaeological* team will investigate a potential Earhart campsite with search dogs and DNA sampling.

The National Geographic channel is making a documentary called “Expedition Amelia” about the search and about clues gathered by the International Group for Historic Aircraft Recovery that led Prof Ballard to Nikumaroro.

Prof Ballard found the wreck of the Titanic 34 years ago as part of a top-secret war mission. He has also found many ancient shipwrecks at the bottom of the Black Sea, the German battleship Bismarck and hydrothermal vents* under the sea near the Galápagos Islands.

ABOUT AMELIA EARHART
The US pilot was an aviation pioneer and a pioneering woman.

In 1928 she became the first woman to fly across the Atlantic Ocean — as a passenger in a plane flown by men — at a time when much of the adventuring in the world was done by men. She became a celebrity as a result.

In 1932 she became the first woman to fly solo across the Atlantic in a record time of 14 hours and 56 minutes, despite mechanical problems with her plane and bad weather.

She became a leader of women, encouraging them to reject restrictive traditional roles and do exciting and challenging things. Amelia Earhart climbs from the cockpit of her plane at Los Angeles, US in 1935. Picture: AP

In 1933 she released a range of clothing designed to allow women to move freely and be comfortable and active rather than just look pretty.

In the next few years she flew several record-breaking flights, including the first solo flight from the US island state of Hawaii to the US state of California.

She flew to Darwin, Northern Territory, in 1936.

Earhart and Noonan’s around-the-world flight was planned to be about 47,000km. When they took off from PNG they had already travelled 35,000km.

They knew that Howland Island would be difficult to find and two brightly lit US ships were waiting on the way to show them the route.

The journey from PNG to Howland Island would be about 4200km.

Earhart was in radio contact during the flight and the last message was that the plane was low on fuel.

When a search failed to find any trace of Earhart, Noonan or the plane they were declared lost at sea. 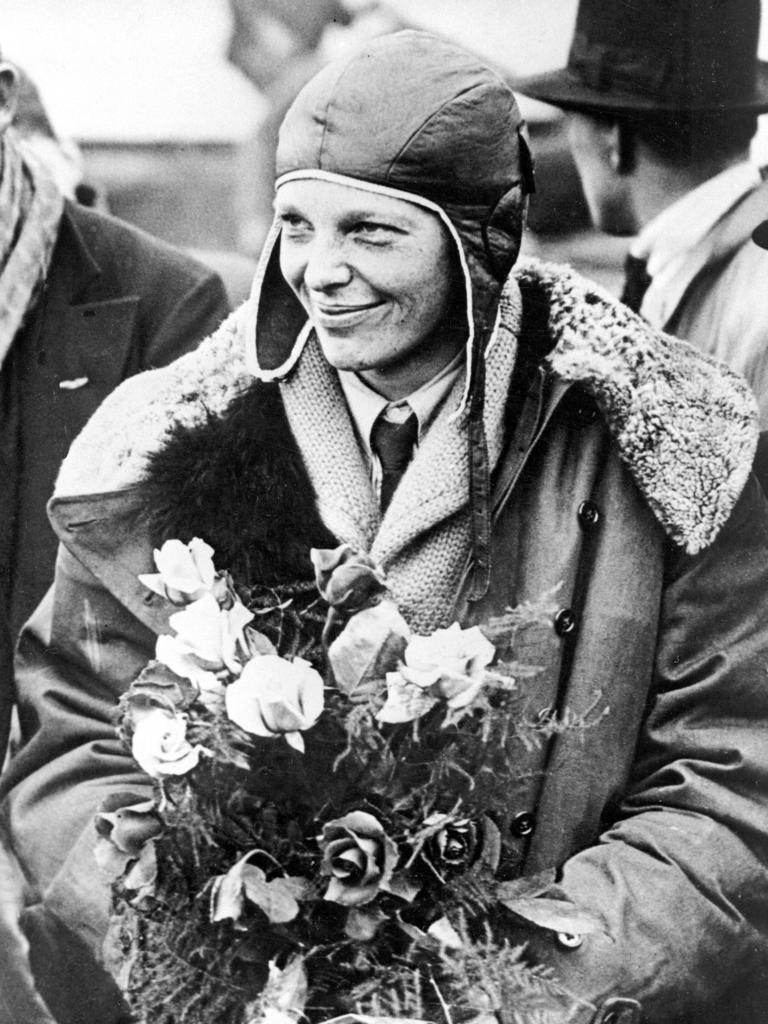 Amelia Earhart poses with flowers as she arrives in Southampton, UK, after her transatlantic flight in 1928. Picture: AP

CLASSROOM ACTIVITIES
1. Conduct an interview
Robert Ballard has become an expert at finding lost vessels. His next target is to find out what happened to Amelia Earhart.

Imagine you are conducting an interview with Mr Ballard on his return about the work he and his crew completed, what they found and what conclusions they drew from this.

Use the article to find information about Amelia Earhart. You may also like to find out more about her and her aviation expeditions to help you.

VCOP ACTIVITY
Fact File
There is some really great information in this article about Amelia Earhart. That’s what a journalist or researcher does, they collect information. Pretend someone is researching you and use the fact file template to make up a file about yourself as if this was the researcher’s notes on you.

Then turn the fact file into a small biography like the article has done for Amelia Earhart.

Maybe you can try and research someone close to you and collect fact on them? This is a template you may find useful to complete your own fact file.

HAVE YOUR SAY: Where would you go and what would you like to do or find if you were Robert Ballard or Amelia Earhart?
No one-word answers. Use full sentences to explain your thinking. No comments will be published until approved by editors.