Is this the answer to the mystery of Stonehenge? 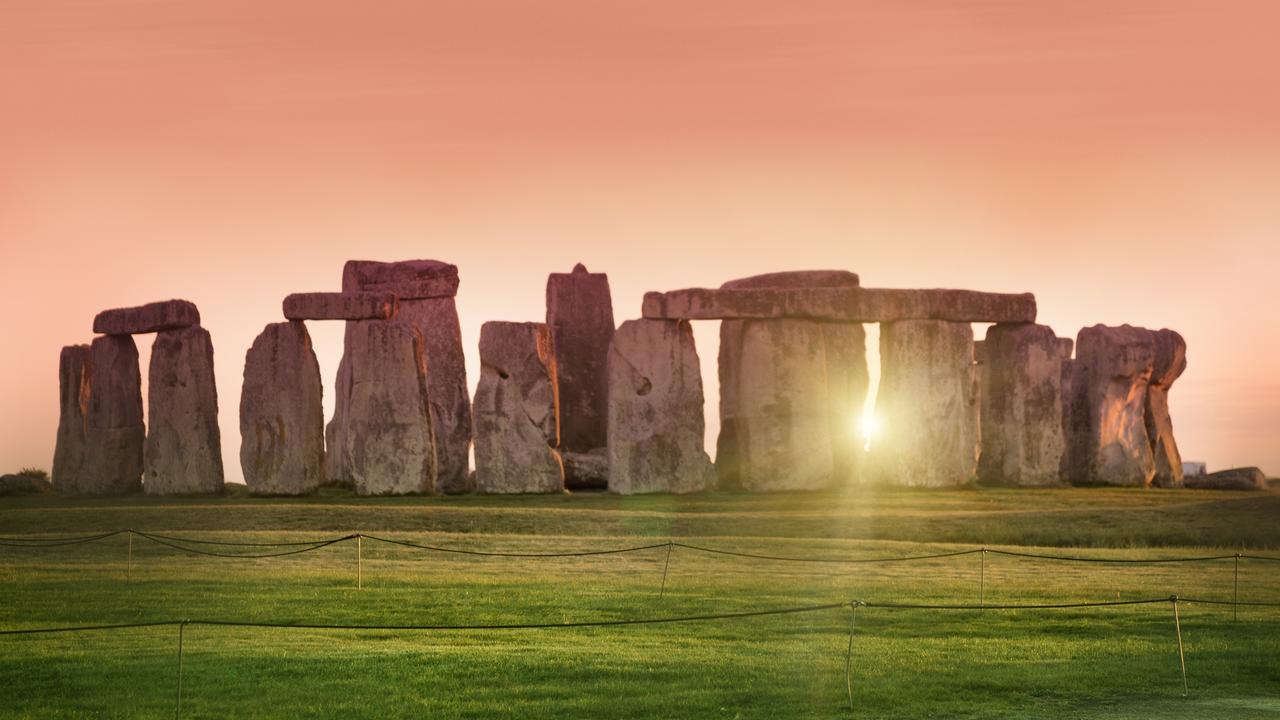 The centuries-old mystery of the giant stones of Stonehenge could finally be solved.

Scientists have long been sure that ancient humans could have moved them 225km from Wales to England and then built Stonehenge. They just couldn’t explain why they would move them all that way.

A Welsh scientist says the answer is simple: humans didn’t move them. They were carried by a glacier* to the spot and were already there when building began.

The massive stones of Stonehenge weigh from 3.6 tonnes to about 22 tonnes each. And the structure was started 5000 years ago, long before humans had any kind of machinery.

We know that ancient humans could build huge and amazing structures. Egyptian pictures and quarries* tell us how such stones were cut and transported enormous distances to build the pyramids.

Until now, theories* about how the stones came to be in this part of England were all about clever human engineering*. The larger, outer stones, called sarsen, come from 32km away. It’s generally* accepted they were moved to the site on wooden sledges*.

But the world still puzzled over why the Stonehenge builders moved the smaller (but still very heavy 3.6 tonne) bluestones from 225km away in Pembrokeshire in Wales, across water, forests and hills to Wiltshire in England. Such a big effort.

Dr Brian John argues a glacier carved its way across Wales around 500,000 years ago. The slow-moving river of ice picked up loose bluestones along the way, eventually dropping them on the Salisbury Plain once the planet warmed again and the ice melted away.

Dr John’s new book, The Stonehenge Bluestones, explains there is no convincing* evidence that the stones were quarried in Wales by humans and that glaciers are the most likely transport for the stones.

When the ancient humans decided to build enormous sundials* to mark the passing of time all they had to do was use what was available. He said our fascination* with the idea that ancient humans could quarry and move the stones made us ignore the most likely answer.

“So we see an obsession* with narrative* at the expense of evidence, and a host* of newly manufactured* myths* which are even more wacky* than the old ones. It’s time for a cool reassessment*,” Dr John said.

“Over the past 50 years there has been a drift, in Stonehenge studies, from science towards mythology. This has been driven partly by constant media demands for new and spectacular stories about the monument,” he said.

Dr John has been sceptical* about the human-transport idea for a long time. In 2015, he wrote a report arguing that humans had nothing to do with the initial* quarrying of the stones in Wales, before their transport. It was actually “an entirely natural process,” he wrote.

Dr John believes that ancient humans made a practical choice to build a stone henge — which means ancient monument — rather than a timber one. Stone lasts longer.

And Dr John believes his theory is just as fascinating as the stories we have come to believe, about ancient humans carrying the stones great distances.

“The story of bluestones transported by the vast Irish Sea Glacier is every bit as wonderful,” he said. 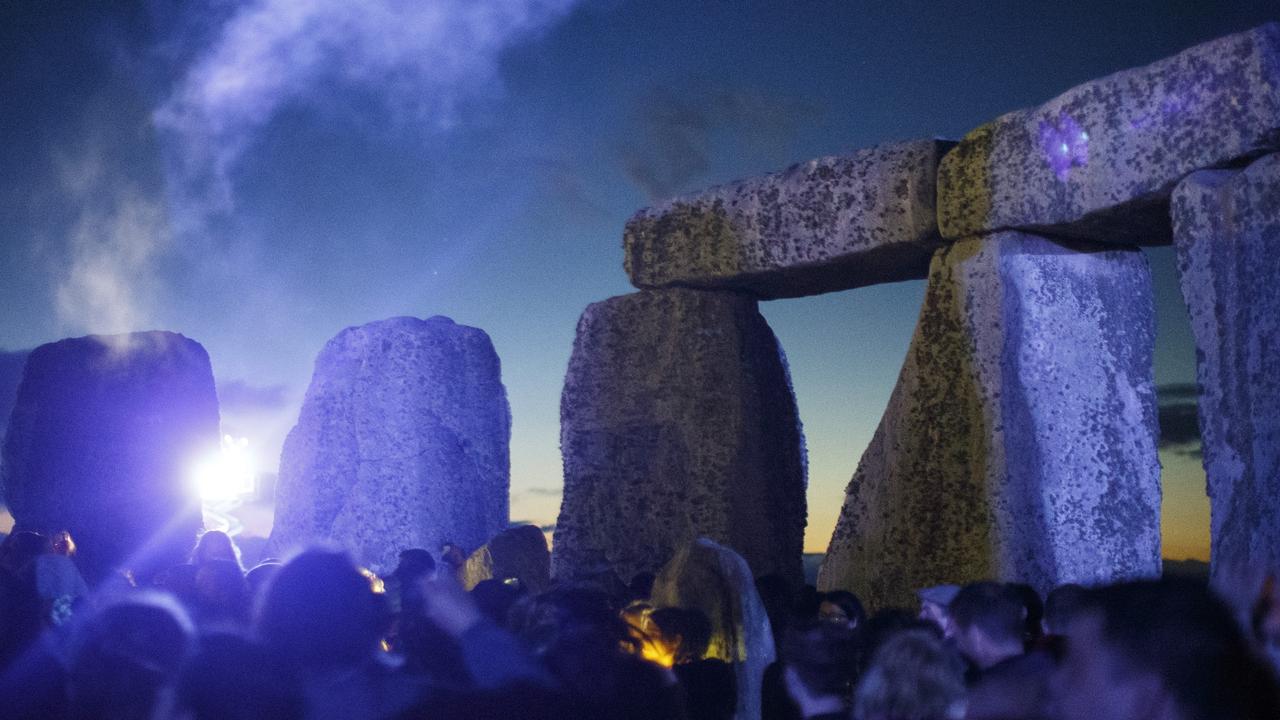 glacier: a slow-moving river of ice

quarries: holes for mining stone, or where stone has been taken from

engineering: science of building and design

sledges: a cart on runners rather than wheels

sundials: instruments to tell the time by the sun

obsession: something you can’t let go of

archaeologists: history experts who dig up and study old things

1. Who or what carried the stones from Wales?

2. When did work on Stonehenge begin?

3. How far did the sarsen travel?

4. Dr John believes ancient humans chose to build out of stone rather than timber. Why?

Explain in your own words the new scientific theory on how the smaller, but still very heavy, bluestones used in building Stonehenge were transported from their original location hundreds of kilometres away.

Extension: Make a 3D diorama of Stonehenge from the description in the story.