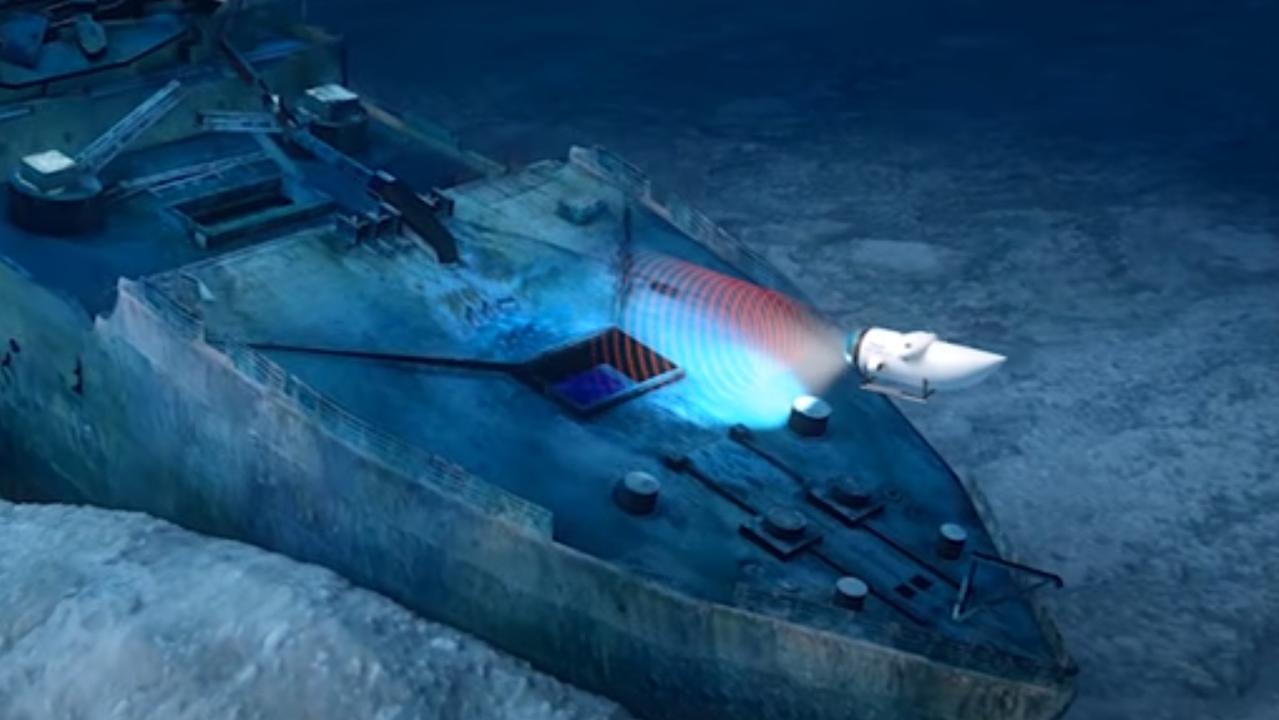 You can now explore the wreckage of the famous Titanic ship on a submarine tour — if you have $175,000.

Launched by tour company OceanGate Expeditions, the experience will be part of an eight-day trip from Newfoundland in Canada, taking nine people at a time.

The trip will include travelling to the underwater shipwreck, 595km away, as well as a six to eight hour submarine tour of it.

You will be joined with just two other guests underwater, but the entire trip costs a pricey $175,000.

You also won’t just be a tourist — you will be deemed* a “mission specialist” — and will help the experts doing technical surveys of the site, which stretches as far as 25 nautical miles* (46km). 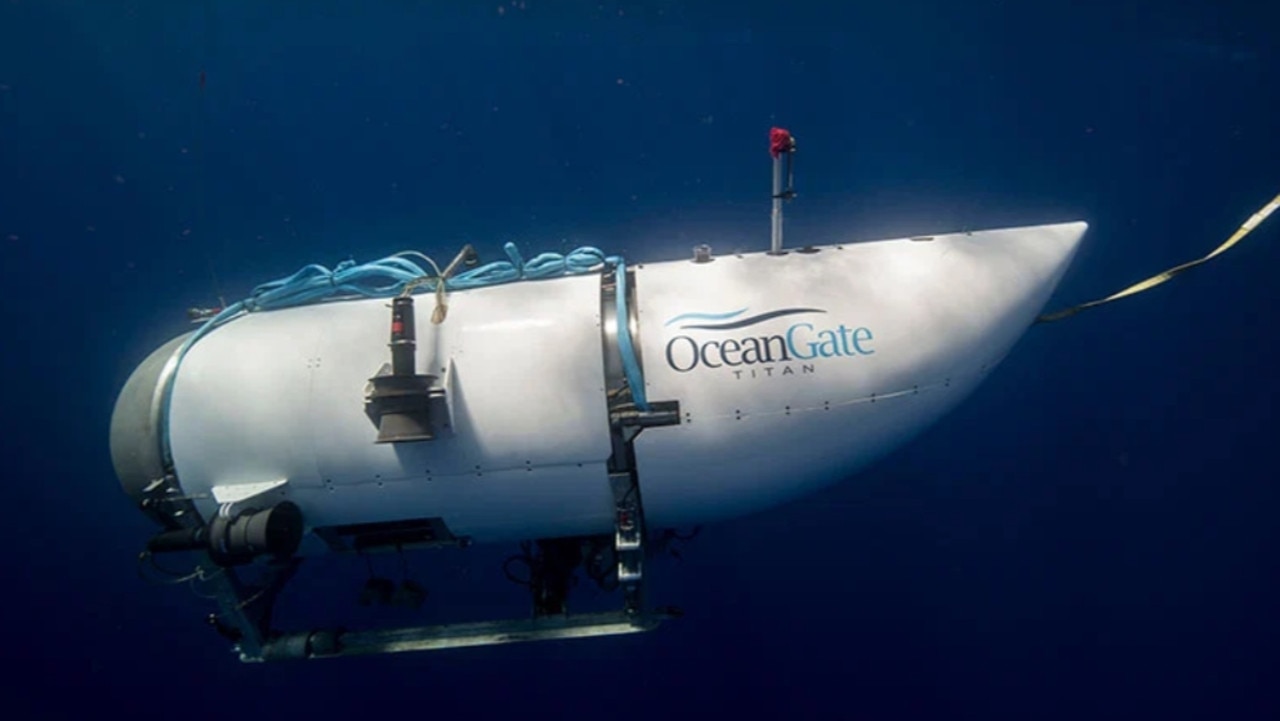 The tour includes a six to eight hour exploration of the Titanic shipwreck in a submarine. Picture: OceanGate

To be able to join the expedition, you need to fill in an application that includes a video interview and training.

However, it is already pretty popular — 36 people have signed up for the first six trips planned next year, some of which, according to Yahoo, have also been the few to sign up for the $356,000 Virgin Galactic space launch.

OceanGate Expeditions has already completed expeditions in the deep sea across the Bahamas and Hudson Canyon and, if this trip is successful, it will be the first time the public will see the wreckage in 15 years. Recent expeditions have revealed that the wreck is deteriorating rapidly after more than 100 years under the sea. Picture: BBC/Atlantic Productions

Stockton Rush, president of OceanGate Expeditions explained what to expect down there: “All the bones are gone. There are no bodies down there.

“There are boots and shoes and clothes that show where people were 100 years ago, and that is very sombre*.”

The world’s largest passenger ship at the time, the Titanic sank after hitting an iceberg, just five days after departing Southampton, UK on April 10, 1912 bound for New York, US. CLASSROOM ACTIVITIES
1. Video interview
It is quite likely that the successful applicants for this voyage will have a great deal of knowledge about the sinking of the Titanic, as well as a willingness to learn from experts, good communication and team work skills. Respect and an appreciation for the significance of the site you will be visiting will also be important. (It is the final resting place of many people who were aboard the Titanic).

Imagine you were applying for this Titanic expedition and were completing the ‘Video Interview’.

Write a list of at least 5 questions you feel that the selection panel may ask you. Then write a response for each of your questions that will help secure you a place on board.

Your responses should demonstrate your knowledge of the Titanic, an understanding of what can be learnt from surveying and exploring this site and your willingness to help and to learn from the experts. (Some information can be found in the article but you may like to do some more research yourself.)

Ask a classmate to read the questions to you as if you were being interviewed and practise answering with your prepared answers with confidence. You could video your responses if you have time.

2. Extension
Money better spent?
$175,000 is a lot of money. In some places in Australia it would be enough to buy a house (or at least be a decent deposit for a house). It is enough to buy a car, a lot of new electronic equipment, pay for a university course and buy a whole lot of toys and games.

If you had $175,000 to spend as you like what would you buy? Would you use it to join this exploration of the Titanic? Or would you spend it differently?

Make a list of things you could afford to buy if you had $175,000. Use the internet to get an approximate price for your choices and keep a running total of how much you’ve ‘spent’. Get your list to add up to as close to $175,000 as you can (a little under is OK – But, don’t go over this amount). You can include donations (of up to $20,000) to a preferred charity in your list.

When you have completed your list, decide if you would prefer to use the $175,000 to buy your list or spend it on the unique experience of exploring the Titanic

As an added challenge you could then repeat this activity for the $356,000 Virgin Galactic space launch.

VCOP ACTIVITY
You Won!
Congratulations, you have just one a place on EITHER the OceanGate Expedition to visit the Titanic for you and a friend, OR a single place on board the Virgin Galactic Space Launch.

Decide which prize you will take and explain why.

Then write a travel blog about the trip. Include lots of detail and imagery so we can really imagine you there, and tell us if you would recommend the experience or not.

Make sure your blog is at least ½ a page long.

Use your VCOP skills to add voice and engage with the audience.

HAVE YOUR SAY: Would you tour the Titanic wreck?
No one-word answers. Use full sentences to explain your thinking. No comments will be published until approved by editors.