The remains of the Port Arthur former convict penal colony, with about 60 buildings, seen here in 2005. Picture: Tourism Tasmania

Archaeologists are digging up the site of former convict-era workshops next to the prison at the UNESCO World Heritage-listed Port Arthur Historic Site in Tasmania.

The dig, which started Thursday, is part of a project between the Port Arthur Historic Site Management Authority (PAHSMA) and Dr Richard Tuffin, Postdoctoral Research Fellow from the University of New England.

“These workshops were integral* to the operation of the Port Arthur penal* station,” Dr Tuffin said.

“Over the years since the site was given up as a penal station in 1877, there has been a lot of activity that has impacted the integrity* of the convict-period structures and deposits. “Everything from salvage to bushfires and the erection of new buildings have all had an impact.” 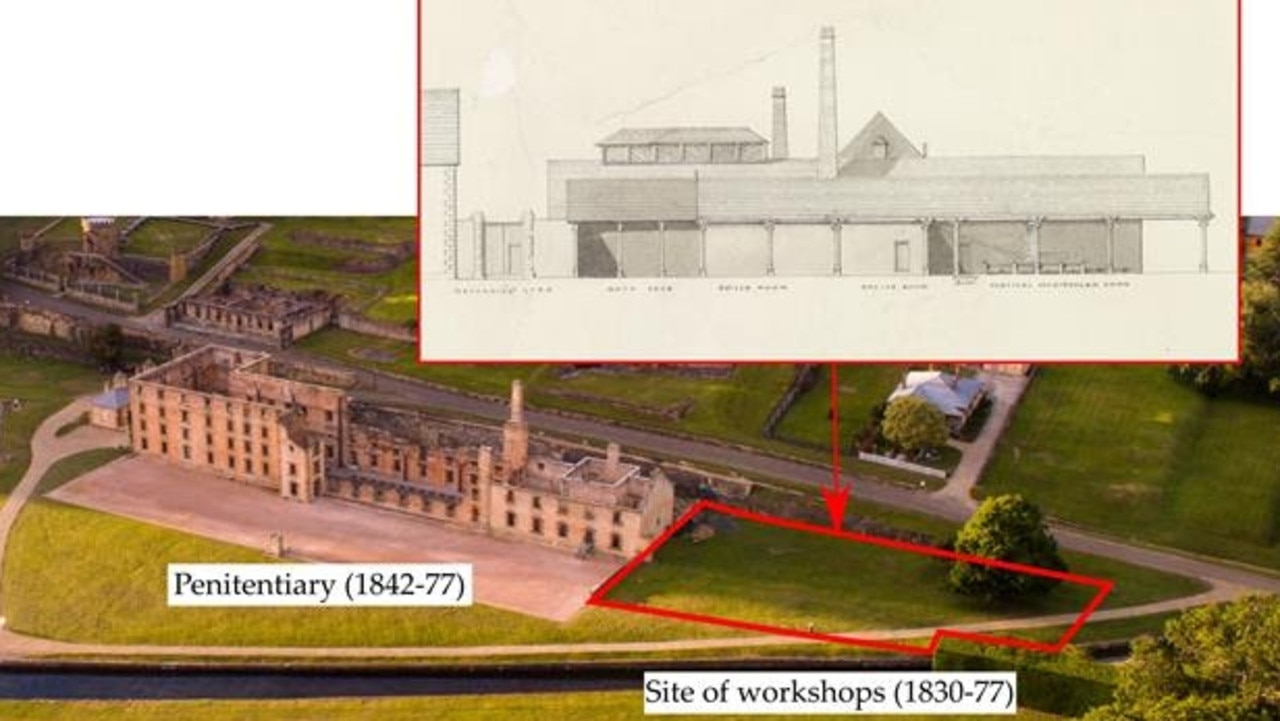 A team of archaeologists is excavating the former convict-period sites beside the penitentiary at the Port Arthur Historic Site.

The first stage of the project will involve the use of an excavator to carefully remove the upper layer of topsoil to expose the features and deposits beneath.

“After that, we use hand tools for the rest of the excavation,” Dr Tuffin said.

The investigations will continue until November and are the latest in a range of archaeological activities in and around the Penitentiary precinct since 2013. Excavators are used to remove the top layer of soil, before the dig continues by hand.

The Port Arthur dig follows another at the former Picton Rd station in the Southern Midlands of Tasmania, which recently uncovered hundreds of artefacts, including alcohol bottles.

The station and cells housed convicts whose labour was used to build the highway between Launceston and Hobart.

PAHSMA Archaeology Manager Dr David Roe said previous excavations at the Port Arthur site had revealed new things about how the site evolved, how convicts were managed and how they reacted to that management.

“We’re sure that this new investigation of the workshops will add to this new knowledge, particularly by helping us to understand how convict labour was used in industrial production and what were the processes and products of their work,” Dr Roe said. 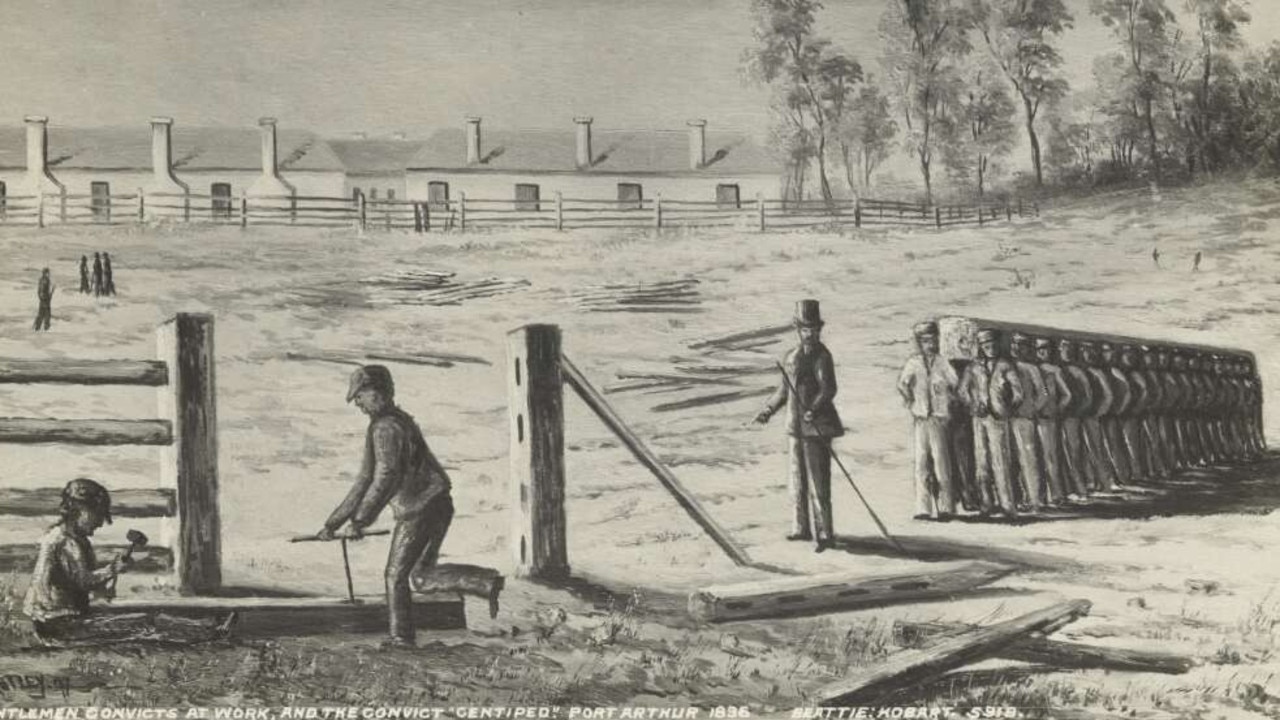 The archaeological investigations at Port Arthur are also part of a wider and ongoing research project looking at the important role that labour played in the Australian convict system.

PORT ARTHUR
Port Arthur was set up as a convict prison in 1830.

By the 1840s there were 1100 convicts. Industries included shipbuilding, brickmaking, blacksmithing, shoemaking and harvesting and milling timber.

2. Extension
‘Digging up old things is a waste of time.’ Do you agree or disagree with this statement? Write paragraphs explaining your opinion on this.

VCOP ACTIVITY
Darkness falls and the hidden side of Port Arthur emerges. The day has been full of archaeologists poking and probing into the grounds that once were a brutal labour site for convicts. What ghosts have they woken?

The Port Arthur site was home to some of the most severe and isolated conditions, but one of the main goals was to make it self-sustaining. It was largely used for shipbuilding and milling, but the station’s workshops – where the dig site is currently taking place — housed blacksmith’s, shoemakers, tailors, basket makers, carpenters and stonemasons.

The goal of the dig was to find out how labour played an important role in Australian convict history … but are some things better left buried?

What happens at the dig site after tools down and the sun disappears?

HAVE YOUR SAY: What do you hope the Port Arthur dig unearths?
No one-word answers. Use full sentences to explain your thinking. No comments will be published until approved by editors.