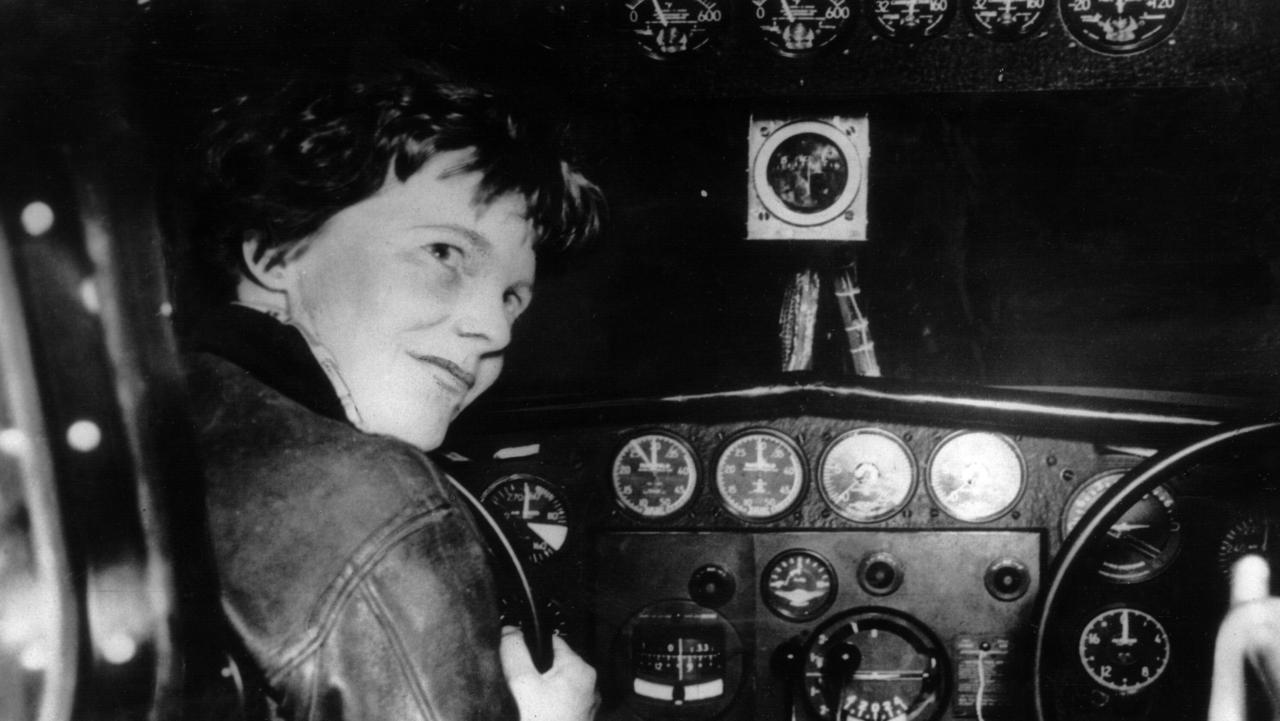 THE disappearance of pioneer* aviator Amelia Earhart has intrigued historians for more than 70 years, but this month a television documentary claimed to have solved the mystery.
Earhart was the first female pilot to fly across the Atlantic Ocean, but in 1937 she disappeared whilst flying over the Pacific Ocean on a voyage from Australia to the United States.
The History Channel documentary, Amelia Earhart: The Lost Evidence claimed a black-and-white photograph of a woman sitting on a pier showed the lost pilot and her co-pilot Fred Noonan.
The seemingly suspicious US Naval intelligence photo of a pre World War II Pacific harbour depicted tiny figures including one which appears to be a short-haired woman — supposedly Earhart — looking towards a Japanese transport ship with what could have been a wrecked aircraft attached to its stern*.
A nearby man, apparently with a receding* hairline, was postulated* to be Noonan. 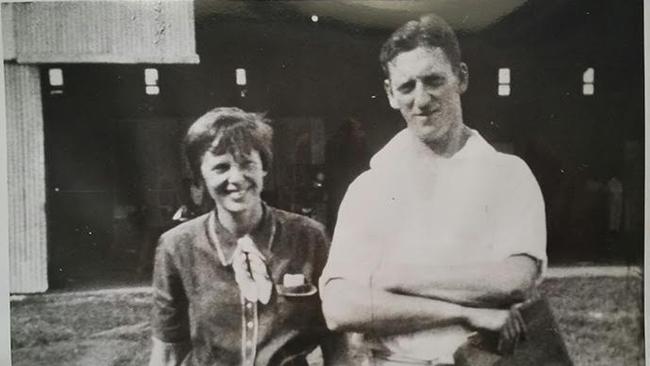 The discovery made news around the world but it has since come to light that the story doesn’t add up.

A Japanese military history blogger decided to run some checks of his own.

Kota Yamano investigated the photo and noted: “The steam ship on the right of the photo is a Japanese navy survey ship “IJN Koshu’’. The ship participated in search missions for Amelia and arrived Jaluit Atoll* in 1937, but the ship also arrived there sometimes since 1935.”

So he visited the Japanese national library to search the scant* details contained on the Office of Naval Intelligence (ONI) caption attached to the undated image in the documentary.

His search quickly produced a book with the picture published inside. This undated photo from the documentary. Picture: AP

Turns out the photo was taken two years before Earhart and Noonan disappeared.

It was printed in a Japanese travel magazine “The Beauty of the Sea” in 1935.

Instead of showing Earhart, Noonan and the wreck of their aircraft, the photo actually shows participants in a local boat race.

“The photo was the 10th item that came up,” Yamano told The Guardian newspaper.
“I find it strange that the documentary makers didn’t confirm the date of the photograph or the publication in which it originally appeared. That’s the first thing they should have done.”

WHO WAS AMELIA EARHART?
Amelia Earhart was born in the US state of Kansas in 1897.
In 1923, she became the 16th woman in the world to be issued with a pilot’s licence. Amelia Earhart working on her plane in Darwin. Picture: The Mail

She is most famous for her flight across the Atlantic Ocean in 1928, becoming the first female to complete the ambitious journey.

Earhart was legally declared dead in 1939.

pioneer: first person to do something

Create chronological timeline outlining the events detailed in the article.

Do some additional research about Amelia Earhart and add three significant events to the timeline that are not already mentioned in the article.

Imagine you are Amelia Earhart.
Create a short piece of imaginative writing (approximately half a page) from the point of view of Amelia on one of her adventures or her mystery disappearance.
Use language to describe the way Amelia would have been thinking and feeling.

Write down three questions you would ask Amelia Earhart if you had the chance.

Activity 2 VCOP extension
After you have written your imaginative piece from the perspective of Amelia Earhart, highlight specific vocabulary you are proud of and feel creates imagery in the piece.

Can you find any bland or boring words within your writing that you could up-level to more interesting or explicit pieces of language?