We are slowly losing the war against bacteria*.

Not only are our strongest antibiotics* becoming less and less able to fight the superbugs, now bacteria is finding a way to survive alcohol-based hand disinfectants*.

And that is bad news for hospitals already struggling against superbugs.

The Australian-based study, published in the journal Science Translational Medicine, began after doctors noticed a worrying pattern — the rate of infection of some bacteria already able to fight drugs was rising in hospitals. 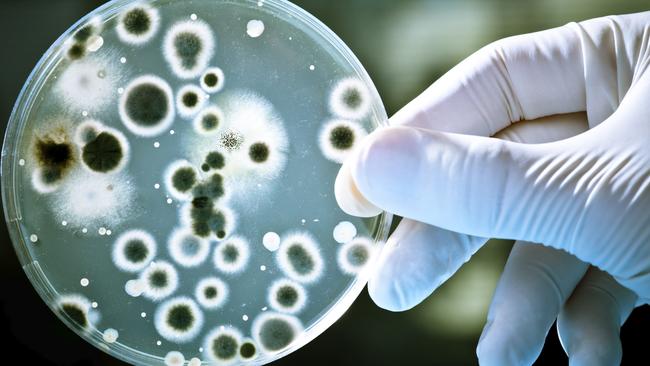 In 2002, it became normal in Australian hospitals for alcohol-based hand sanitisers to be made available to doctors, nurses, staff — and even visitors.

Alcohol is pretty harsh stuff to bacteria. It quickly blasts into cells causing them to burst. Many experts thought bacteria would not find it easy to fight off the alcohol.

The study found some superbugs were still being knocked back by the alcohol but others continued to increase their rate of infections.

So the team, led by Paul Johnson and microbiologist* Timothy Stinear of the University of Melbourne, compared samples of different superbugs collected between 1997 and 2015.

When the bacteria were given a bath of strong alcohol, the scientists noticed a point of change.

From 2010 onwards, some bugs became much more likely to survive the alcohol. Its tolerance*, in fact, was some 10 times higher than the older bacteria.

So, in the war against superbugs, medicine is experiencing another setback and this finding

may, in part, explain the increase in one particular infection now widely reported in hospitals in Europe, Asia, the Americas, and Australia.

But the superbugs can’t claim victory just yet with doctors saying hand sanitiser in hospitals still works well for most bugs.

“Alcohol-based disinfectants remain an important general primary defence against cross-transmission* of most microbial* and some viral pathogens* in health care settings,” the study found.

Researchers say those who wash their hands properly and use hand sanitisers correctly are more likely to avoid infections. 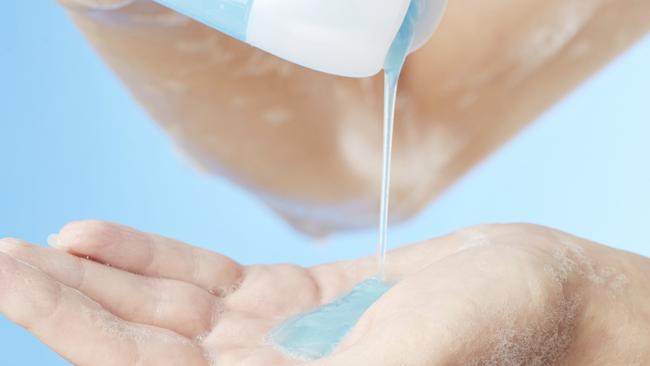 HOW TO USE HAND SANITISER

Make sure the sanitiser is not diluted*.
Rub your hands thoroughly until fully dry. A little boy washing his hands at home.

HOW TO WASH YOUR HANDS PROPERLY

— Soap Up: If there is soap nearby, use it. Any germs on your hands will be attached to the layer of acidic fats, oils and cellular debris on the surface of the skin. Using soap will help the germs become free.

— Drying: Hand dryers work well, but paper towel or cloth towels are best used at home or work. Drying your hands is just as important as washing.

bacteria :a large group of microorganisms with cell walls, some of which can cause disease

antibiotics: a medicine that stops the growth of or destroys microorganisms

microbiologist: an expert in the science of microbiology

tolerance: ability to survive or put up with something

cross-transmission: to infect something else and spread

microbial: relating to or characteristics of a microorganism

pathogens: bacteria or a virus that can cause disease

diluted: watered down or reduced in strength

2. What practice became normal in Australian hospitals in 2002?

3. What does hand sanitiser contain to help it kill bacteria?

4. How long should you wash your hands for?

5. Does soap help fight germs or not? Why?

Create a poster for display about cleaning your hands. Your poster should include:

A statement about why cleaning you hands is important

Simple instructions on the best ways to clean your hands

A diagram (or diagrams) to go with your instructions

Extension: Create a song or rhyme about hand washing that will help people remember its importance and how to do it correctly.

HAVE YOUR SAY: Do you and your friends always wash your hands properly? Why or why not?