Vic and NSW lockdown styles in the spotlight Cartoonist Mark Knight reckons the different lockdown styles of NSW and Victoria are a bit like a famous scene from the movie Crocodile Dunndee.

The one thing I have discovered from our 18 months of living with the coronavirus is that we are really not all in this together – or at least our leaders are not.

Our political leaders love taking potshots* at each other and locking down state borders to keep other states’ citizens out or and even refusing to let people back into their own state if they’ve been in a red zone*!

Of course this is all a lot of fun to cartoon. Our state premiers are a delight to draw. Whether it be Dan or Gladys or Annastacia in Queensland, I have never drawn state premiers so much.

The latest chapter in the battle has seen NSW come down with a bad case of the Delta variant of Covid-19. 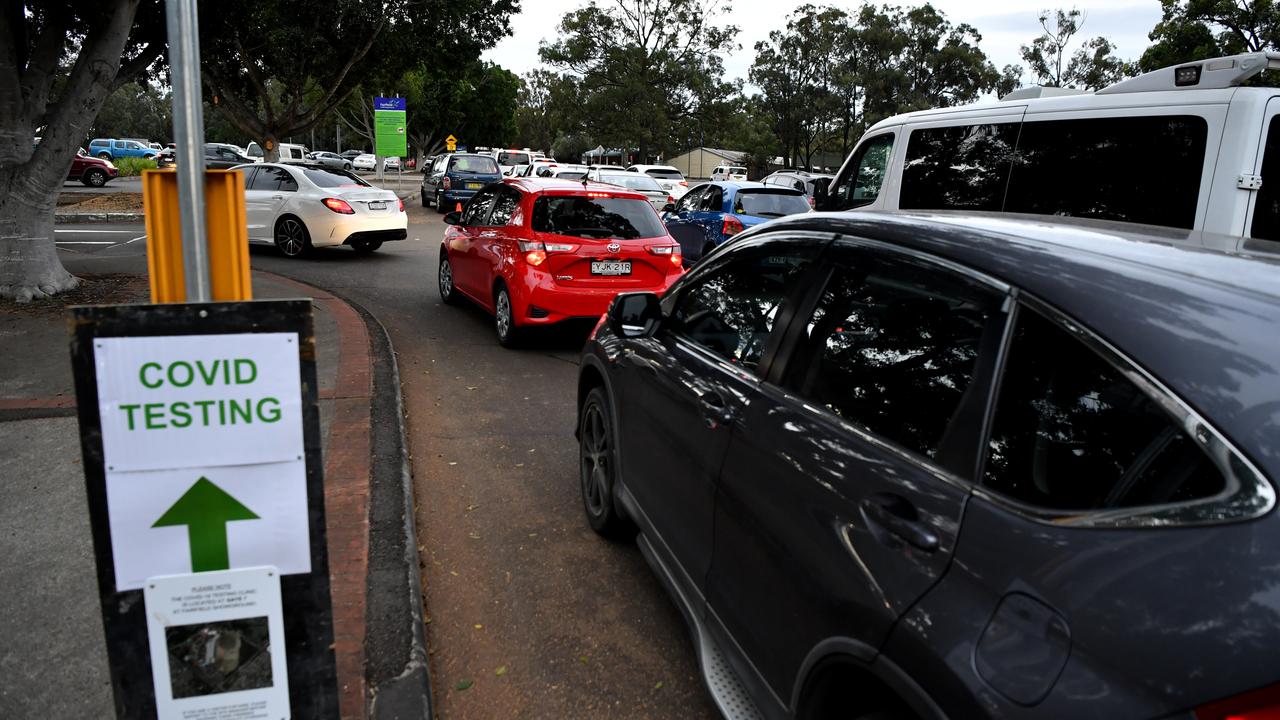 The coronavirus hadn’t really hit that state as hard as Victoria until this point. People in NSW had not endured* the months of hard lockdowns that their southern neighbours in Victoria had.

NSW was seen as having the “gold standard*” in handling Covid, whereas the Vics blundered from hotel quarantine outbreak to lockdown with monotonous regularity*.

Gladys Berejiklian was not prone to pulling the lockdown lever immediately and on this occasion she resisted for a few days, where unfortunately cases grew. 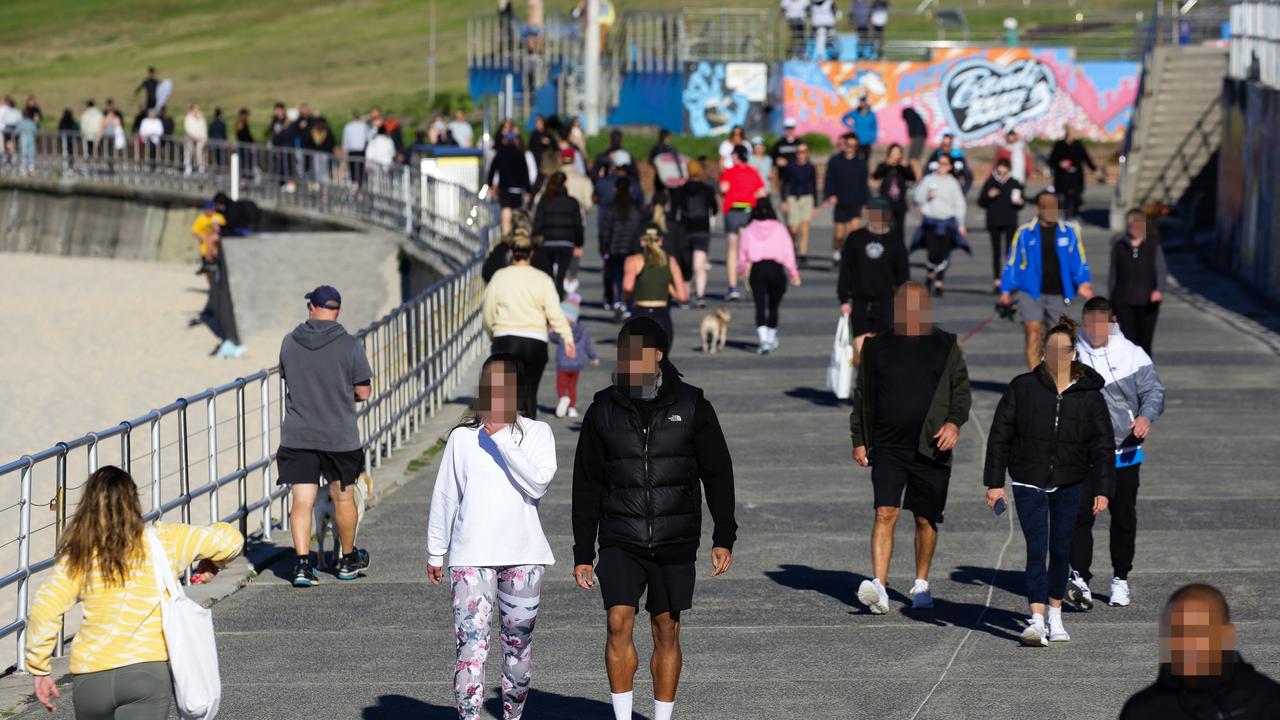 And then she initiated a “lockdown light” on Greater Sydney. That’s where you restrict numbers to 50,000 people on Bondi Beach. And so the Delta variant was off and running.

So were a bunch of removalists who not only transported furniture from Sydney to Melbourne, but also the virus.

And before you could say lockdown, Premier Dan had done just that. He likes to “go early and go hard”, he says.

I sensed there was also a bit of finger wagging at NSW, a touch of “stand aside you amateurs, this is how you do it” as he pulled done the shutters on Victoria. I picked up the pen and a new sheet of paper and started to doodle ideas on how NSW and Victoria went about their lockdowns.

To make the comparison I thought I would draw them as neighbouring apartments.

I sketched Gladys belatedly* trying to contain a NSW populace* reluctant to spend months cooped up in a flat. I drew hands desperately resisting the closing of the door, symbolising the opposition to the lockdown.

Then I had to draw the contrasting style of Victoria. But how?

That was when I remembered how the Chinese Communist Party dealt with the early days of the Covid outbreak in its country last year. Those guys don’t muck around!

When it ordered its citizens to stay home it sent in tradesmen with equipment to weld people inside their apartments. Effective!

So I decided that was a good way to illustrate the different way Dan Andrews dealt with this latest outbreak compared to his NSW counterpart*.

The last thing I needed was a punchline*, and I borrowed a line from one of Australia’s most famous movies, Crocodile Dundee. The famous scene from Crocodile Dundee where Mick Dundee (actor Paul Hogan) pulls his large knife on a man trying to rob him using a small knife in New York City.

The knife scene in New York where Mick Dundee says to his potential mugger* “that’s not a knife, THIS is a knife!” is well known. It has become part of the Australian lexicon* and I thought it enhanced the cartoon’s comparison of Gladys’ lock and key with Dan’s welded shut door.

And so the Victorian Premier, wearing his helmet and gloves and wielding* his welding torch, boasts: “That’s not a lockdown, THIS is a lockdown!”

How to kick off the Covid blues

COVID maths: All the world’s virus in a drink can

CLASSROOM ACTIVITIES
1. Cheer Somebody Up!
Draw a cartoon, or write a story that might cheer other kids up or help them to stay positive during this time.

2. Extension
Imagine that you are either Gladys Berejiklian or Daniel Andrews. What would you think about Mark’s cartoon? Would you be a good sport and go along with the joke, or would you feel like that you should defend yourself?

Write a letter or email message that you think they would send to Mark about the cartoon.