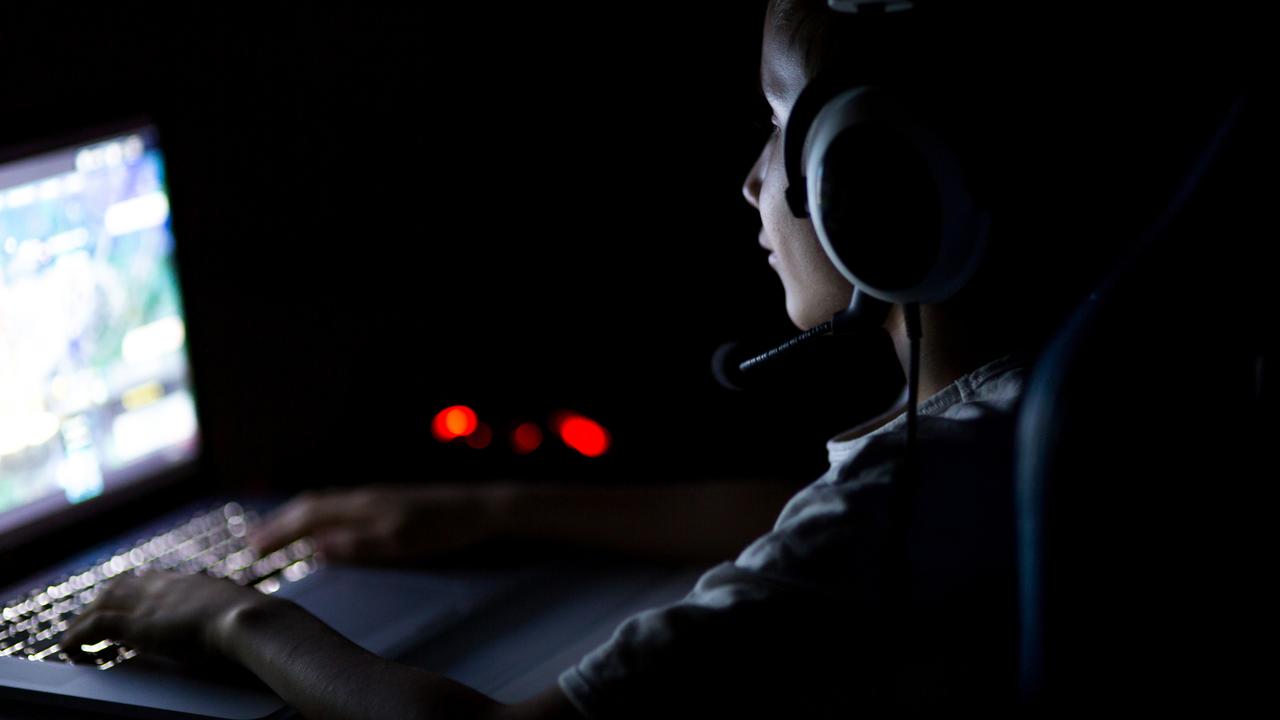 For most people, playing games is not a serious problem, but some people can stop sleeping, eating and interacting with other people, which are signs of a serious health disorder. Picture: iStock

Video game addiction has been officially recognised as a disease by the World Health Organisation (WHO).

The disease is described as “a pattern of persistent* or recurrent* gaming behaviour” that “takes precedence* over other life interests” in WHO’s International Classification of Diseases (ICD) database. WHO is a part of the United Nations* that advises on international public health.

The good news is that only a small fraction of video game players will develop a “gaming disorder”, according to Shekhar Saxena, WHO’s expert on mental health and substance* abuse.

But he has seen some extreme cases, such as gamers who played for 20 hours straight, missing sleep, meals, work, school and other typical activities. He said early warning signs could help prevent a disorder developing. If such behaviour continued for about a year, he said, the person would be diagnosed as having an addiction. If extreme behaviour such as missing sleep and meals lasts for about a year, health professionals would consider it possible the gamer has an addiction. Picture: iStock

In Australia, Fortnite gaming addiction has seen a growing number of psychologists* now specialising in treatment for gaming addiction. Gaming rehabilitation* and treatment centres have been established in Sydney and Melbourne. 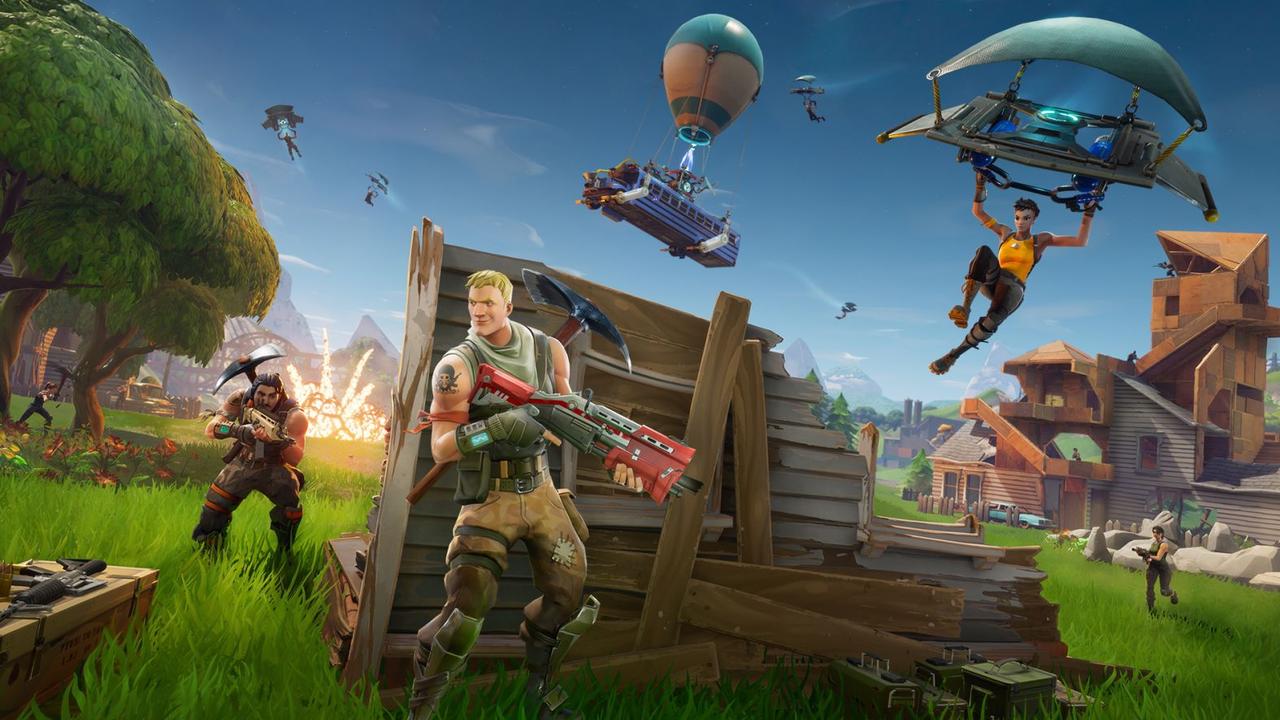 The Video Games Coalition, a group that speaks on behalf of game companies, said in a statement to US news network NBC that games are “enjoyed safely and sensibly by more than 2 billion people worldwide.”

The Video Games Coalition is calling for WHO to reconsider its decision to classify gaming addiction as a disease, adding that studies show video games could have “educational, therapeutic*, and recreational* value.” WHO’S DEFINITION OF A GAMING DISORDER
(This definition is for medical experts and contains lots of complex words and long sentences. Remember to use the glossary below to help you make sense of it.)

“A pattern of gaming behaviour characterised by impaired* control over gaming, increasing priority given to gaming over other activities to the extent that gaming takes precedence over other interests and daily activities, and continuation or escalation* of gaming despite the occurrence of negative consequences.

“For gaming disorder to be diagnosed, the behaviour pattern must be of sufficient* severity to result in significant impairment in personal, family, social, educational, occupational* or other important areas of functioning and would normally have been evident* for at least 12 months.”

This is an edited version of a New York Post story and is republished here with permission.

Being bored is good for you

CLASSROOM ACTIVITIES
1. What is a gaming disorder?
Design a set of flash cards or posters that will help other kids understand what a gaming disorder is. Use WHO’s definition and the glossary of terms at the end of the story to help you understand it yourself.

2. Extension
Are video games helpful or harmful? Imagine that you have been asked to write a discussion paper or report for the government. The purpose of your paper is to show all sides of an argument or problem and then give recommendations for action or solutions to the problem. Under the headings ‘Helpful’ and ‘Harmful’ list the information in the story that fits. Then, add your own ideas to each list. Use your lists to write your discussion paper or report. Don’t forget to finish your report with your opinion on what the problems are and some solutions.

VCOP ACTIVITY
Have you ever played a video game for hours on end, or watched someone else do it? Maybe you have a game you love that you are always dying to get home and play.

Tell about your experience, or an experience you have seen being addicted to something. Imagine how it feels to be constantly thinking about it.

Use good describing words and phrases to express your thoughts.

HAVE YOUR SAY: Do you find it hard to stop playing video games? How do you make yourself stop? Do you think games can be harmful?
No one-word answers. Use full sentences to explain your thinking. No comments will be published until approved by editors.