Sesame Street’s Big Bird, aged 6, was quick to get his Covid-19 vaccine after the US approved its use in children aged five to 11 last week.

It all started when Sesame Street’s beloved Big Bird shared his big news on social media.

“My wing is feeling a little sore, but it’ll give my body an extra protective boost that keeps me and others healthy … I’ve been getting vaccines since I was a little bird. I had no idea!”

Big Bird probably also had no idea that his vaccination message would send American politician Ted Cruz into a fever, but the US senator’s reaction certainly suggests his feathers were mighty ruffled by Big Bird’s announcement.

An apparently furious Senator Cruz – a member of the Republican party who has campaigned* against mandatory* vaccinations but is vaccinated himself – retweeted Big Bird’s message but added: “Government propaganda* … for your five-year-old!” 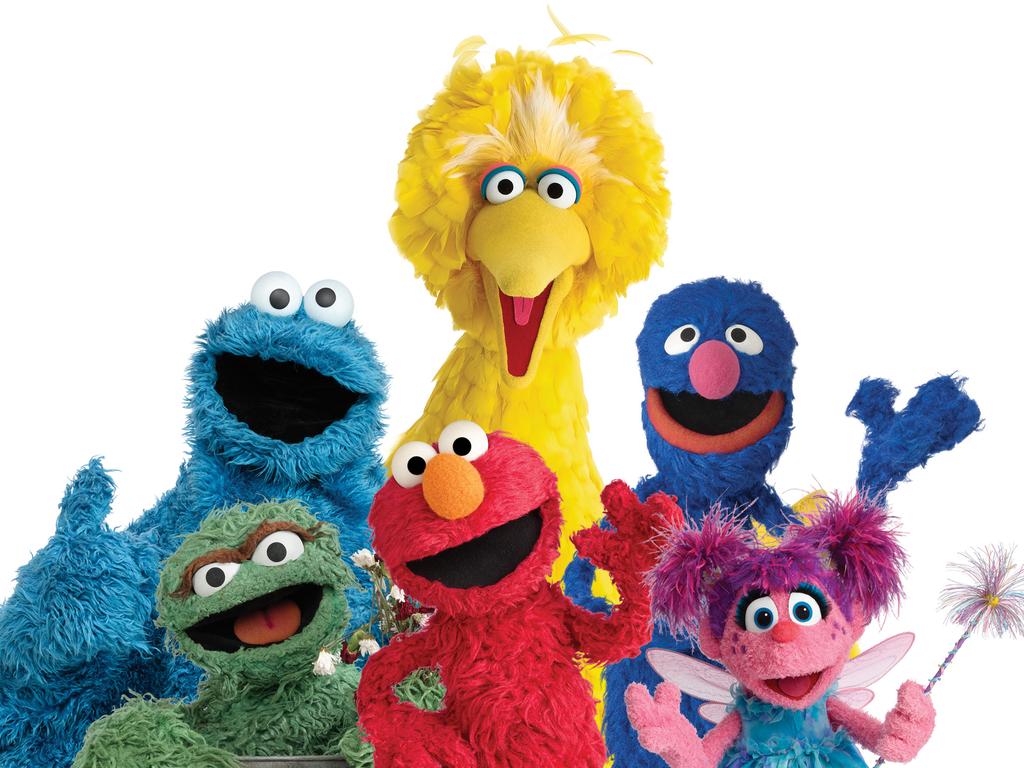 Sesame Street has broadcast the benefits of vaccination for the past 50 years as part of the show’s focus on educating children around the world, particularly those with less access to early education.

Well, not exactly. Sesame Street was originally government funded until 1981, but has since been produced by an independent company.

Nonetheless, the show has always been firmly focused on educating children around the world – particularly those with less access to early education – and the benefits of vaccinations have been broadcast* on the program for almost 50 years.

In response to Mr Cruz’s tweet, other users of the platform circulated an image of Big Bird holding a card advertising the “Sesame Street child immunisation program”. One user shared a clip from 1972 showing Big Bird approaching a stall displaying a sign that reads, “Don’t wait – vaccinate”. The American President at the time was Republican Richard Nixon. And while everyone’s favourite walking, talking, giant yellow bird was eligible* because he’s six and the lifesaving jab was approved in the US last week for kids aged five to 11, the vaccine’s approval does not apply in Australia yet as regulatory* authorities continue to attend to independent due process.

Back in the US, Big Bird, Elmo and other Sesame Street characters appeared on a Saturday morning CNN program called The ABCs of Covid Vaccines.

Big Bird from Sesame Street gets the Covid vaccine

Unfortunately, Elmo, who is just 3, isn’t yet old enough to get his Covid shot.

“Elmo was so happy to talk to @DrSanjayGupta at the town hall today! Elmo learned that Elmo’s friends can get the Covid-19 vaccine now, and soon Elmo can too!” the pint-sized character tweeted early on Saturday. 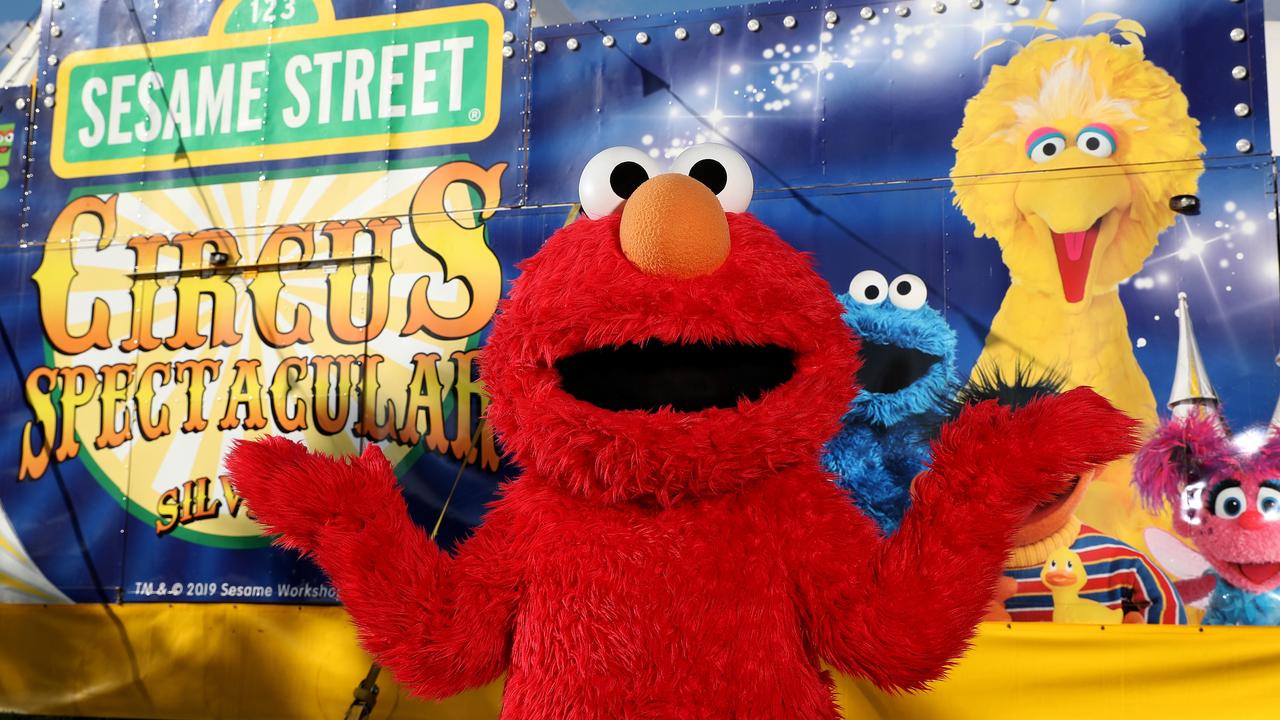 Elmo has to wait until he turns five to be eligible for a Covid-19 vaccine in the US, but he was “so happy” having all his vaccination questions answered by Dr Sanjay Gupta. Picture: Sarah Reed

He shared a video of NT Chief Minister Michael Gunner announcing fines for people who don’t comply* with tough vaccine rules in the territory.

“I love the Aussies,” Mr Cruz posted. “Their history of rugged independence is legendary; I’ve always said Australia is the Texas of the Pacific.

“The Covid tyranny* of their current government is disgraceful and sad. Individual liberty matters. I stand with the people of Australia.”

At the time, Mr Gunner defended his approach to Covid.

“Hey Ted Cruz, g’day from the Northern Territory in Australia. Here are some facts. Nearly 70,000 Texans have tragically died from Covid. There have been zero deaths in the Territory. Did you know that?” he wrote. Northern Territory Chief Minister Michael Gunner responded to US Senator Cruz’s criticisms about Australia’s pandemic response with a few choice facts, including that there have been no Covid-19 fatalities in the NT since the crisis began. Picture: Julianne Osborne

In his October response, Mr Gunner went on to explain that vaccination was key to the protection of vulnerable* Aboriginal people, “the oldest continuous living culture on the planet”.

“We’ve done whatever it takes to protect the Territory. That’s kept us safe AND free. We have been in lockdown for just eight days in 18 months. Our businesses and schools are all open. Did you know that?” he said.

World’s word of the year revealed

CLASSROOM ACTIVITIES
1. Create a character
Australian kids under 12 cannot get a Covid vaccine at the moment. Think of another issue that you think Aussie preschool kids need to understand and can do something about. Create a fun Australian character, like the characters in Sesame Street. Draw or describe your character. Write the script of a short TV advertisement where your character helps preschool kids understand your issue and what they can do to help.

2. Extension
Do you think a politician from any other country has any right to criticise what our federal, state and territory governments do? Write down as many points for and against this question that you can think of. Think of examples when you think this would be the wrong thing or might be the right thing to do.

Don’t forget to re-read the sentence to make sure it still makes sense and that it actually sounds better.