Cheese is being overlooked as a source of calcium and “good” fats, with the tasty dairy food often regarded as unhealthy.

Despite being part of the “five food groups” — which also include meat and lentils — some cheeses rate as low as 1.5 stars (in a range from 0.5 to five possible stars) on the government’s Health Star Rating System.

And with more than 90 per cent of Australians not getting their recommended amount of daily dairy, there are now calls for the star-rating scheme to better reflect the nutritional value of all foods.

It comes as The Australian and New Zealand Ministerial Forum on Food Regulation will on Friday meet and discuss possible reforms* to the ratings system.

Janine Waller, Executive Director at the Australian Dairy Products Federation (ADPF), said families were often put off from buying cheese or viewed it as “indulgent*” due to its low rating.

She said it was frustrating for both consumers and producers — especially when, in reality, cheese was an important source of nutrition.

“Cheese is a higher fat, higher sodium food, but it’s balanced out by all those other nutrients — calcium and protein,” Ms Waller, who is also a nutritionist, said.

“But because (the rating) is based on a 100g serve — and obviously we don’t have 100g of cheese — it’s recognising the negative things, not those good nutrients.” 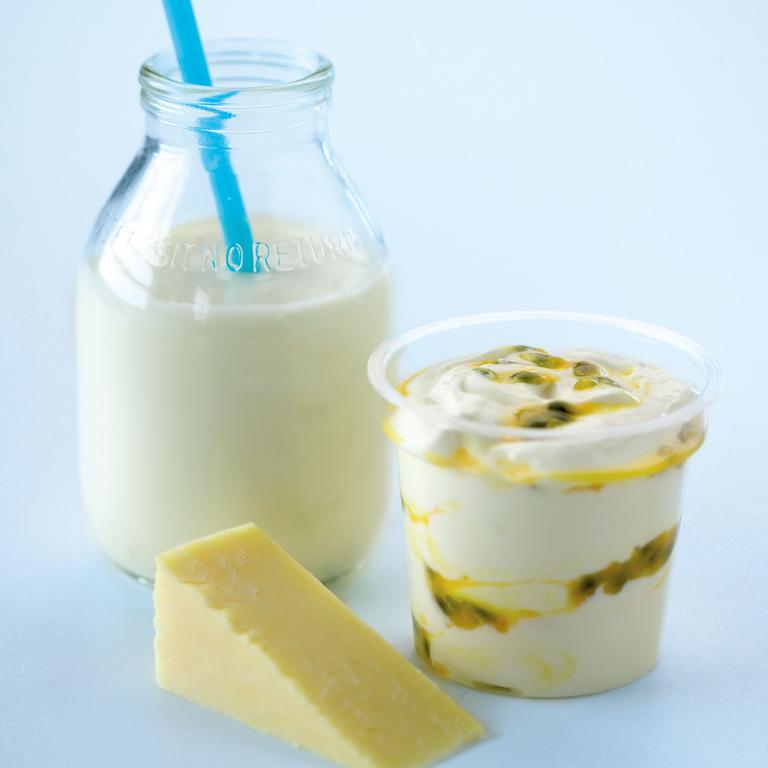 Milk, yoghurt and cheese, all sources of calcium and “good” fats. Critics of the star rating system say it is misleading and makes cheese seem bad because it is based on a 100g serve, which is a bigger serve of cheese than most people would eat.

A recent survey by the Obesity Policy Coalition* (OPC) found two thirds of people look at the health rating when shopping.

OPC Executive Manager Jane Martin supports the calls for reform, and said it was about making healthy eating easy for Australians.

products, rather than allowing companies to use it as a marketing tool to sneak unhealthier

options into people’s trolleys,” she said.

“They should be able to trust the system to penalise* foods high in sugar and salt, in line with what is recommended as part of a healthy diet.” 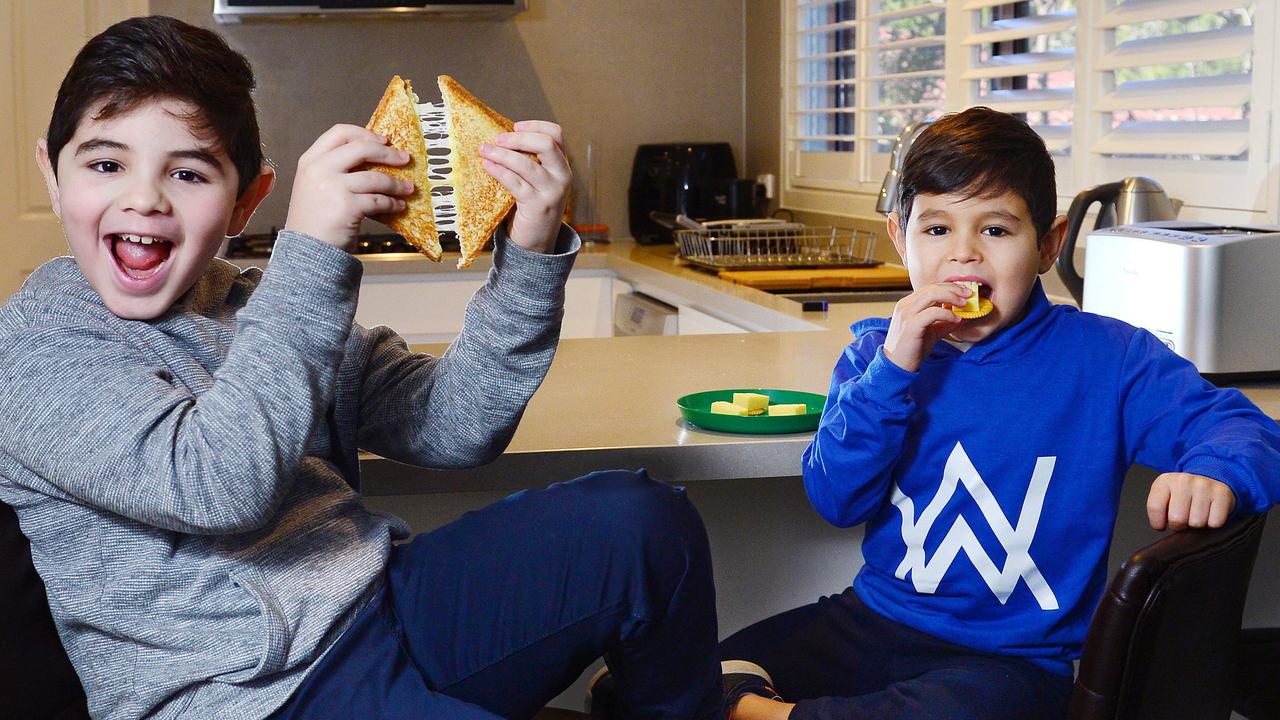 Melbourne mum Angela Cardona said putting cheese in a sandwich was an easy way to make sure sons Nicolas, 7 and Sebastian, 5, were getting their daily dose of calcium.

“I always try and pack something in their lunch boxes that is dairy related — cheese or yoghurt — that they can enjoy when they’re at school,” she said.

“Sometimes they don’t like cheese on its own, they like it in a sandwich or wrap or in pasta but I’m happy with that.”

Ms Cardona said she tried to set healthy examples for her boys, without telling them things were good or bad.

“We try to encourage them to know that it’s okay to eat some sugar if you have enough calcium and vegies to cover that sugar — they’re kids after all,” she said.

Five stars for fruit and vegies

Call for salad and water to replace cola and fries

CLASSROOM ACTIVITIES
1. Make a Healthy Eating Plan
Write a healthy food plan for your family for at least two days. Create a poster to put on the fridge that will convince your family to follow your plan.

2. Extension
Can you think of a better way to help people to find out the nutritional value of foods when they’re shopping?

HAVE YOUR SAY: Do you think the health star rating system could be improved?
No one-word answers. Use full sentences to explain your thinking. No comments will be published until approved by editors.