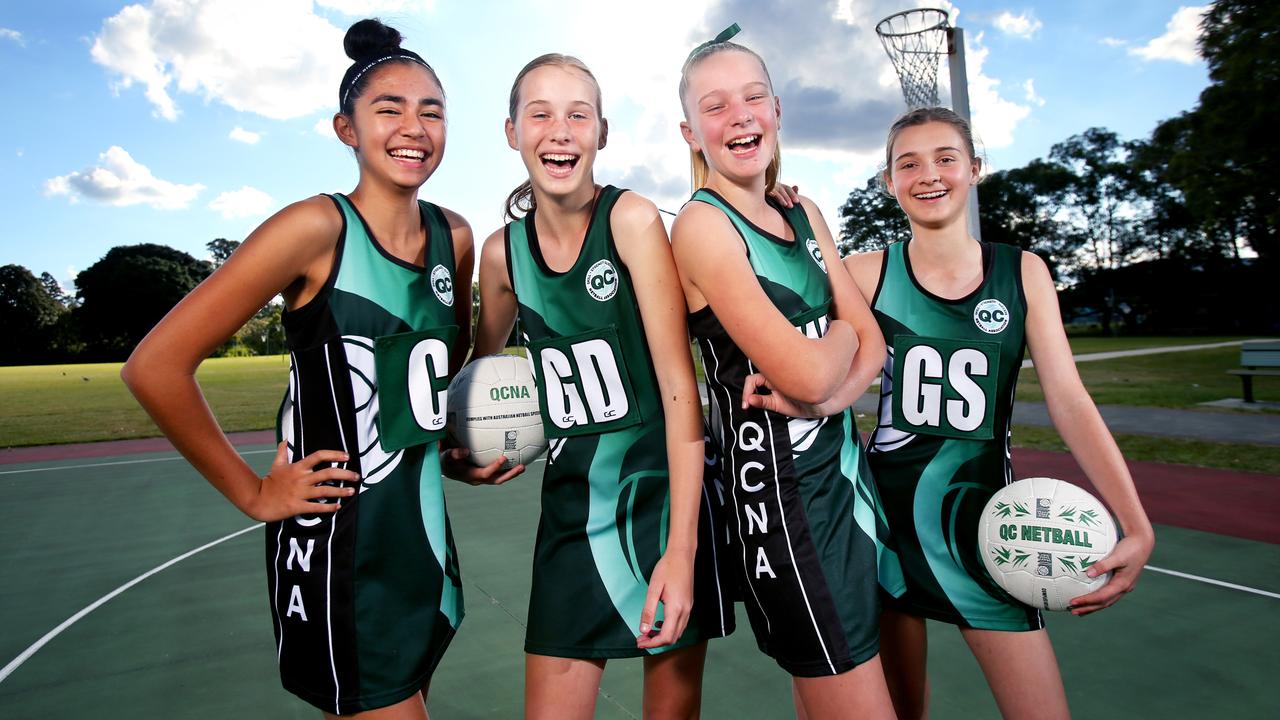 Most teenagers are not exercising as much as government guidelines recommend, new data reveals.

Only one in six kids aged between 12 and 17 get enough physical activity, with the shock news prompting the Cancer Council to call on the Federal Government to develop a national active transport strategy that will encourage walking, cycling and public transport use.

And although it found few teens were getting enough exercise, there was some promising news.

Six in 10 teens get the recommended 60 minutes of physical activity at least four days a week, an increase from five in 10 in 2009-10.

Cancer Council’s Nutrition and Physical Activity Committee chair Clare Hughes said that while it was encouraging to see some improvements, children needed to move more.

“Physical activity in teenage years sets up good habits for your adult years,” she said.

“Being physically active reduces the risk of unhealthy weight gain and reduces the risk of developing 13 different types of cancer later in life, including endometrial*, breast and bowel cancer, so we really want to see as many teens as possible setting up good exercise habits while they are young.”

Almost half of the teens surveyed said they lived too far away from school to walk or ride.

Boys were more than twice as likely to meet the physical activity recommendations than girls, with girls citing* a number of personal barriers to participating in physical activity, the most common being self-consciousness. 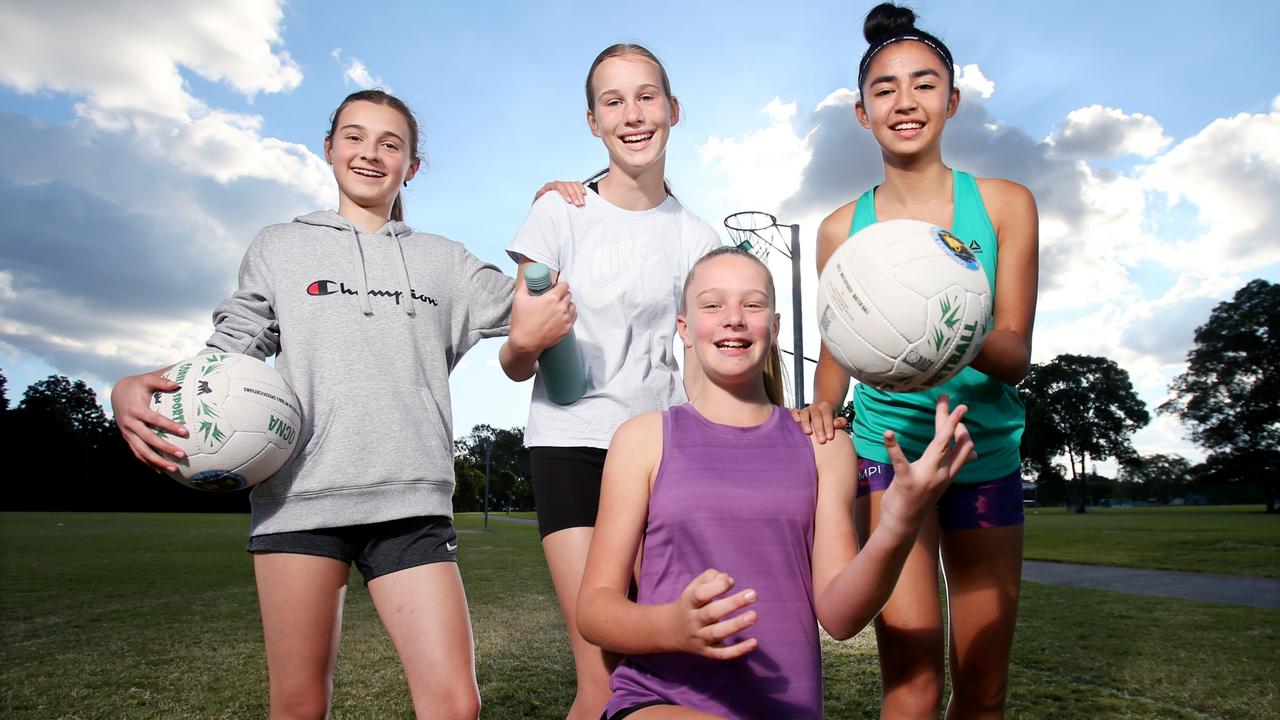 When looking at reasons for being physically active, girls were more likely than boys to report weight management as a reason, with 77 per cent of girls reporting this compared to 73 per cent of boys.

Three in four students agreed that both their school and their parents encourage them to undertake sports and physical activities.

“We’re pleased to see physical activity addressed in the draft National Preventative Health Strategy and call on the Australian Government to support people to be more active and to develop a national active transport strategy that will encourage walking, cycling and public transport use,” Ms Hughes said.

Sleep just as good as exercise to keep kids trim

Teens getting sunburnt rather than sunsmart

CLASSROOM ACTIVITIES
1. Kids Activity Levels
This new study conducted by the Cancer Council is data based on secondary students. Do you think this data would be much different from what may be happening in primary-age students?

Fill out the chart below to compare possible similarities and differences between the different age groupings. Use a chart like this to record your answers.

2. Extension
Write up your own weekly timetable for after-school activities. How much physical activity do you get a week? Are you meeting the recommended guidelines of 60 minutes at least 4 times a week? If not, where else could you fit some extra physical activity in?

VCOP ACTIVITY
Exercise the Body and the Mind
Exercise is not only important for the body, but it’s a lot of fun as well. Let’s bring more exercise into classroom learning by creating a VCOP PE game.

You can add a VCOP challenge to pretty much any game, and it’s a great way to encourage the teacher to let the class play more games.

VCOP Dodgeball
The normal rules of dodgeball apply. Two teams throw soft balls at each other and if you get hit, you have to sit out. The team who knocks out all the players on the other team, wins.

VCOP Challenge: When you get eliminated, you collect a mini whiteboard and a basic clause from the sidelines. You have to up-level the sentence (make it better) by adding VCOP. When you show the teacher your completed sentence, you can return to the game.

Play for a set amount of time and the team with the most players on the court, wins.

Support: Use the ‘Up-Level It’ card set and players have to complete 1 card from the set instead of completing all VCOP challenges.