Doctors have successfully kept a heart beating in a jar for 24 hours, bringing hope to thousands of patients across the world in need of a lifesaving transplant*.

The “game-changing”* device can preserve* heart tissue up to six times longer than existing methods.

Currently, a donated heart can only lasts about four hours as it is rushed to the person who needs it.

But by pumping fluid through the heart’s blood vessels*, and using pulses of oxygen which mimic* a heartbeat, University of Texas researchers successfully tested it on pig hearts, which are similar to human hearts.

They plan human trials in three months and expect medical approval within a year.

The device, named ULiSSES, fits into a ­carry-on case, so the hearts can be flown around the world. How the ULiSSES heart device works. Source: The Sun

Dr Rafael Veraza, from the University of Texas Health at San Antonio, presented the findings on pig hearts, which still appeared to be oxygenated* with living cells after 24 hours, at the annual meeting of the American Association for the Advancement of Science in Seattle.

‘The first heart was transported more than 50 years ago by putting it on ice, and decades later it is done much the same way,” Dr Veraza said. 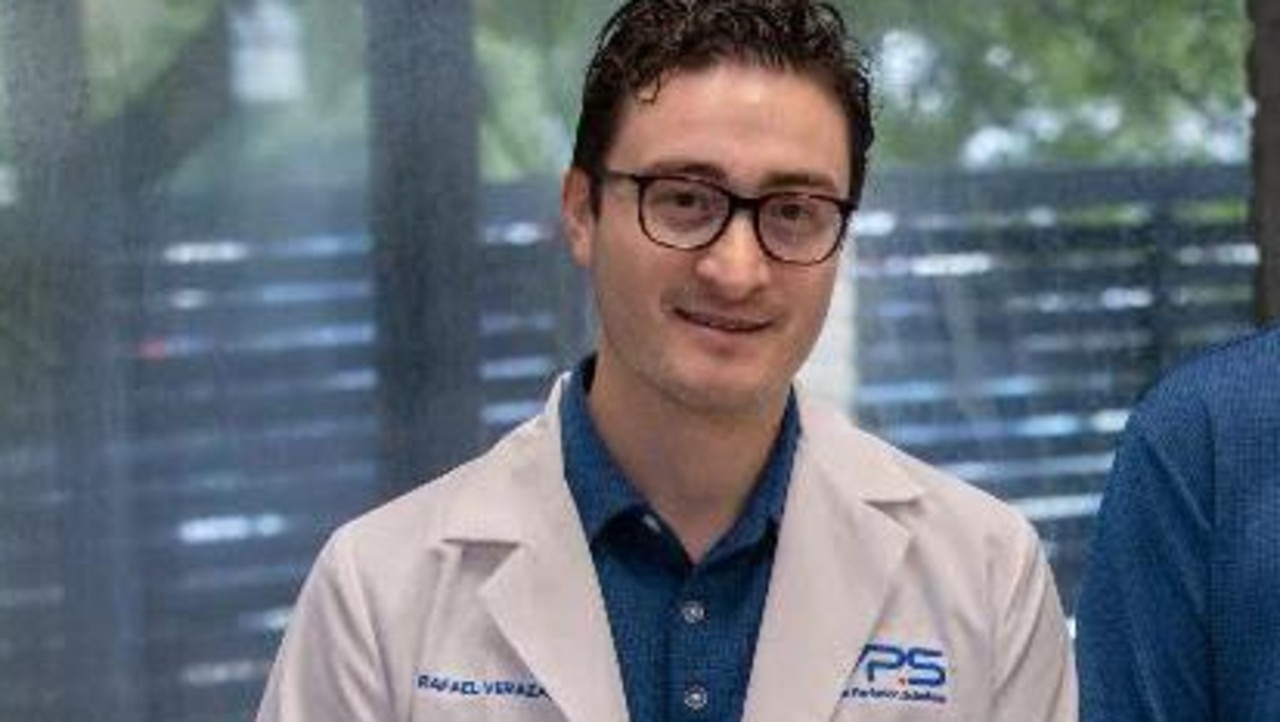 Dr Rafael Revaza says the new device has the ‘potential to save thousands of lives’.

“The pig hearts appeared to remain viable 24 hours after they were harvested*. The machine is a game-changer* and has potential to save thousands of lives.

“Being able to keep a heart viable for 24 hours means you could transport it almost anywhere in the world, and this could save many lives,” he said.

The device operates at any temperature or air pressure.

This article first appeared in The Sun and has been reproduced with permission.

Why do we need organ donations?

CLASSROOM ACTIVITIES
1. Put yourself in the picture
Show your understanding by completing these sentence stems.

Imagine that you are Dr Veraza. Create a detailed graphic that you could use during your presentation that would help to explain some aspect of the ULiSSES device’s operation or benefits.

HAVE YOUR SAY: How does this story about heart transplants and saving lives make you feel?
No one-word answers. Use full sentences to explain your thinking. No comments will show until approved by editors.