The study by UK researchers found spending 20 minutes with a dog twice a week was better at reducing stress in students than classroom relaxation sessions like meditation.

And the benefits of these “doggie dates” were similar for children in both mainstream* and special needs schools. 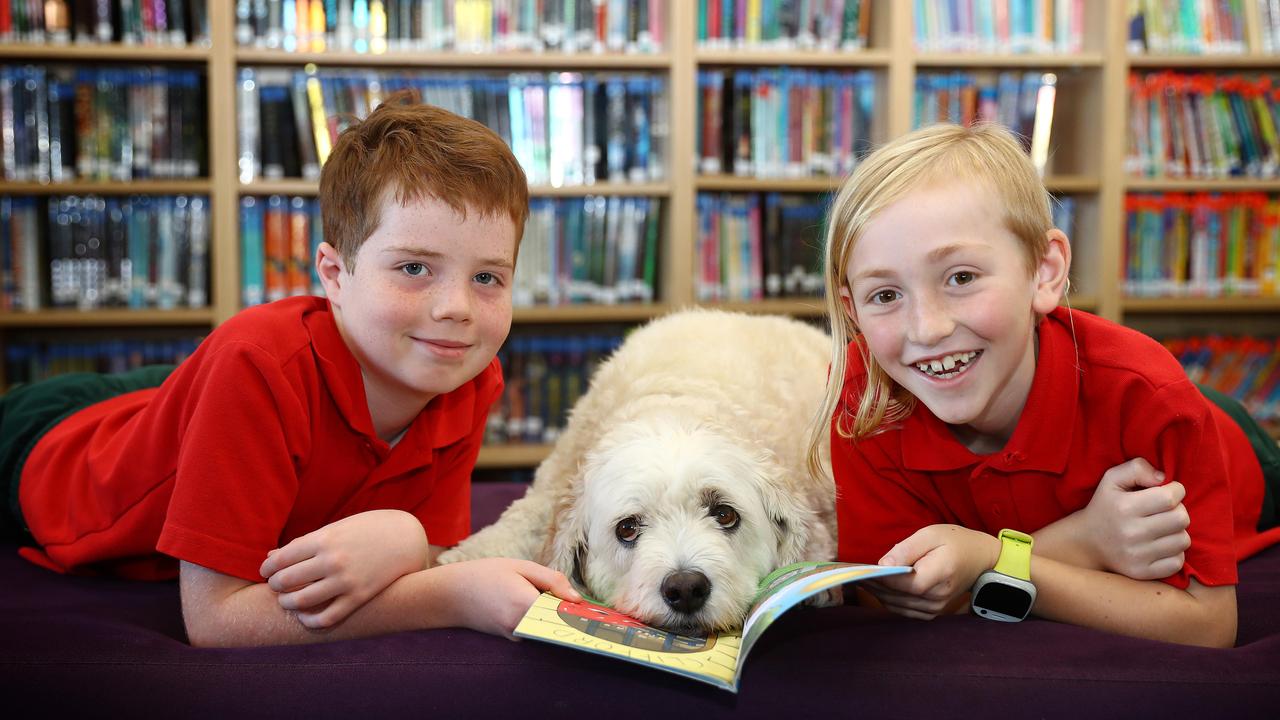 Stress is known to negatively affect a child’s learning, behaviour, health and wellbeing. This has led schools to try a number of ways to reduce stress, including yoga, mindfulness, meditation, physical activity and having animals in classrooms.

The researchers from the University of Lincoln measured students’ stress levels by tracking the level of the stress hormone cortisol in their saliva.

They studied 105 eight- and nine-year-olds in four mainstream schools as well as 44 children of a similar age in seven special needs schools in the UK. Students in the dog group spent 20 minutes with a trained dog and handler twice a week for four weeks. The relaxation group spent the same amount of time doing exercises like meditation.

University of Lincoln researcher Kerstin Meints said the children in the dog group had “significantly lower” cortisol levels, while those in the relaxation and control groups recorded an increase in cortisol levels over the school term.

The study, which was published in the Plos One journal, also found stress was lowest in the children in the dog group immediately after their sessions with the pooches.

“Dog-assisted interventions* can lead to lower stress levels in schoolchildren with and without special educational needs,” the researchers found.

They said more research was needed to discover what was the ideal amount of time and contact with dogs for the best effect on children’s stress levels.

CLASSROOM ACTIVITIES
1. Scientific questioning
Scientific knowledge is revised, refined and extended as new evidence arises. The last sentence of this news story indicates that the researchers already have plans to refine what they have found out. But how else could this knowledge be questioned or built upon?

With a partner, brainstorm all of the things you wonder and all of the questions you have about this research. Together decide upon one specific question that you would want to answer next, to revise, refine or extend your scientific knowledge, if you were part of the research team.

2. Extension
Write a plan for how the next stage of research could be conducted, that would answer the question you decided on above.