The Olympic Games are just one of many features that have lived on from Ancient Greece into modern life.

It is more than 2000 years since the time of the Ancient Greeks, but Greek Mythology continues to have an influence on how we live today in western society.

References to Greek Mythology can still be found in our discussions about science, arts and literature, language, names and brands.

Thinkers from Ancient Greece also laid the foundations for many areas of study including astrology, mathematics, biology, engineering, medicine or linguistics*.

Everywhere you turn, there is likely to be a reference to Greek Mythology. In the brand of the sports shoes you are wearing, the name given to your breakfast meal, the way a building has been constructed, the music you are listening to or the poem you are studying at school.

Here are some common links in key areas: The Nike sporting goods company is named after the Greek Goddess of victory.

Even the names of baby boys and girls are still drawn from Greek Mythology.
Some well-known mythical names used today include:

BRANDS
Several major car companies have borrowed names from Greek Mythology for their vehicles. These include: Serpent and staff symbol of the Ancient Greek doctor Asclepius. THE MODERN OLYMPICS
The Olympic Games started in Ancient Greece in the city of Olympia. The participants were the city-states of Ancient Greece and its colonies.

The Olympic Games were held every four years in honour of Zeus, the King of the Gods.

The prizes for winning were fame and glory. Statues of the winners were built and sometimes the winners’ faces were even put on coins. Australian swimmer Ian Thorpe swims past the Olympic rings at the Sydney Olympics in 2000.

Inspired by the ancient Olympics, Baron Pierre de Coubertin revived the event by founding the International Olympic Committee (IOC) on June 23, 1894, and the modern Olympic Games were born.

Today we still celebrate some of the old traditions, such as the olive leaf crowns on winners’ heads, the lighting of the Olympic flame, and the Opening and Closing celebrations.

The first Games put on by the IOC were held in Athens during the summer of 1896. The 1896 Summer Olympics brought together 14 nations and 241 athletes who competed in 43 events.

Across the world there are plenty of clubs and teams named after characters from Greek Mythology.

In Australia we have the Gold Coast Titans in the NRL. In the US, college and school football and basketball teams are regularly named after the Titans, Trojans and Spartans.

In America’s National Football League, the Orlando Apollos drew inspiration for their name from the God Apollo.

And, as you would expect, many Greek football clubs have names with links to their own mythology. The grand entry to the Victorian State Library. Picture: Supplied

BUILDINGS
The columns or pillars you see on grand buildings today are most likely inspired by Greek architecture.

The most famous example of Greek architecture is the Parthenon, a magnificent building with pillars located in Athens. It was a temple dedicated to Athena, Queen of the Gods, from the people of Athens.

Each Greek structure was inspired by the story and unique abilities of a specific God.

Today, pillars are used in many public buildings such as churches and libraries. One famous modern-day building is the White House in America where President Donald Trump lives.

Each aspect and characteristic of Greek architecture was designed to complement and relate to one another.

There are three systems of architecture, known as orders — the Doric, the Ionic and the Corinthian.

Some Australian buildings inspired by Greek architecture include:

POP CULTURE AND THE ARTS
Greek mythology has been used in nearly every form of popular culture. Many Greek myths have been adapted into modern novels, movies, TV shows and video games.

The word “theatre” is derived from the Greek word “theatron”, meaning the seating section of outdoor arenas where people watched plays. The first western theatre originated in Athens, and was, like many other Ancient Greek theatres, a semicircular structure cut into a hillside that was capable of seating 10,000 to 20,000 people.

Some well-known instances of Greek mythology in pop culture are:

The earliest visual representations of mythological characters and symbols occurred in late Mycenaean* and sub-Mycenaean art with Centaurs, a Siren, and even Zeus’s lover Europa being recognised.

Mythological and epic themes are also found in Geometric art of the 8th century BCE, but not until the 7th century did such themes become popular in both ceramic vases and pots and sculptured works.

In later periods, they became commonplace.

Artwork showing the birth of Athena appears on the east pediment* of the Parthenon in Athens, and the legend of Pelops and the labours of Heracles are on the corresponding pediment.

The battles of gods with giants and of Lapiths (a wild race in northern Greece) with Centaurs were also favourite motifs.

Greek myths influenced poets such as Dante and Petrarch in Italy and Geoffrey Chaucer in England and, later, the English Elizabethans and John Milton.

Jean Racine in France and Johann Wolfgang von Goethe in Germany revived Greek drama, and nearly all the major English poets from William Shakespeare to Robert Bridges turned to Greek Mythology for inspiration.

The Greek myths have also been the inspiration for a number of operas. 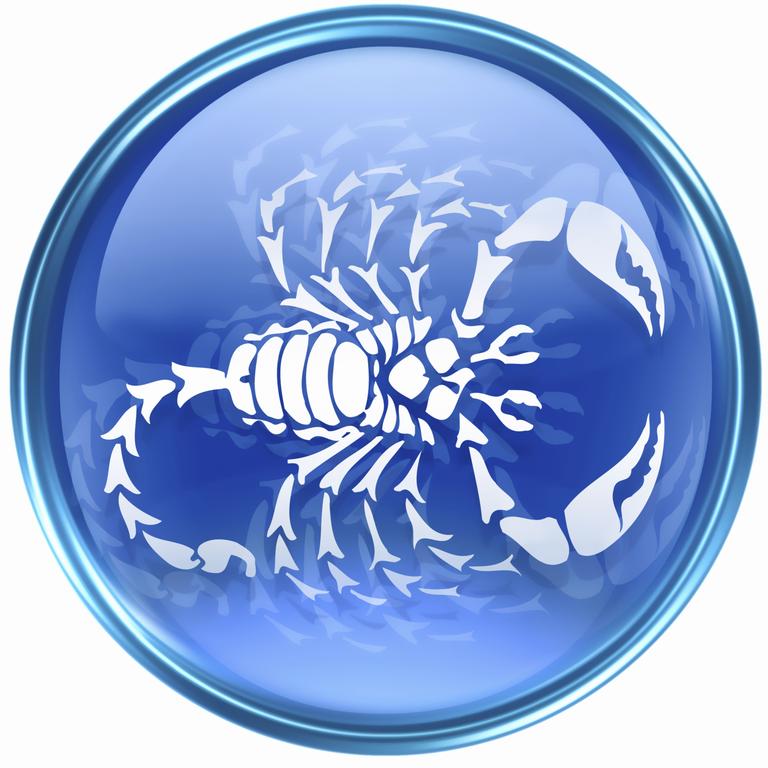 ASTRONOMY
The names of the Zodiac, which is your star sign from your birth date, all have their beginnings from Greek Mythology.

Part Six: Villains and tales with a twist

HAVE YOUR SAY: Are you surprised so much of Ancient Greek mythology still exists today? How does it show up in your life?
No one-word answers. Use full sentences to explain your thinking. No comments will show until approved by editors.