An artist’s impression of the battle at the Eureka Stockade

We often hear people say that Australia is a young country, yet it is one of the oldest continuous* democracies in the world. A democracy is a system of government where everyone can safely vote to elect politicians to make decisions for everyone.

It became a democracy in the 1850s, which was such a fast transformation*. Only 30 years before, white settlement in Australia had been confined* to convict colonies controlled by soldiers and ruled by politicians in England, with few rights for ordinary people.

In the 1850s, there were hardly any democracies across the world. There wasn’t even a proper democracy in England in the 1860s as not everyone had the right to vote and they couldn’t vote secretly.

The hundreds of thousands of people who rushed here from all over the world were adventurous people who brought a huge variety of experiences. Many had come from old European countries where only rich people had power. They saw Australia as a land of opportunity, both for wealth and for new freedoms, so they weren’t going to accept being taken advantage of. They were prepared to fight for their rights.

Miners’ meetings and protests and then their fight at the Eureka Stockade at Ballarat in 1854 forced huge changes.

As a direct result of the Eureka uprising, laws were changed in Victoria so that miners and other ordinary working people could become politicians and vote in elections.

In 1856, Victoria and South Australia became the first states to have secret ballots, which stopped a voter from being intimidated* or influenced into voting for someone. The rest of the country and the rest of the democratic world followed this lead.

In fact, this system of elections is sometimes called either the Australian or Victorian Ballot. 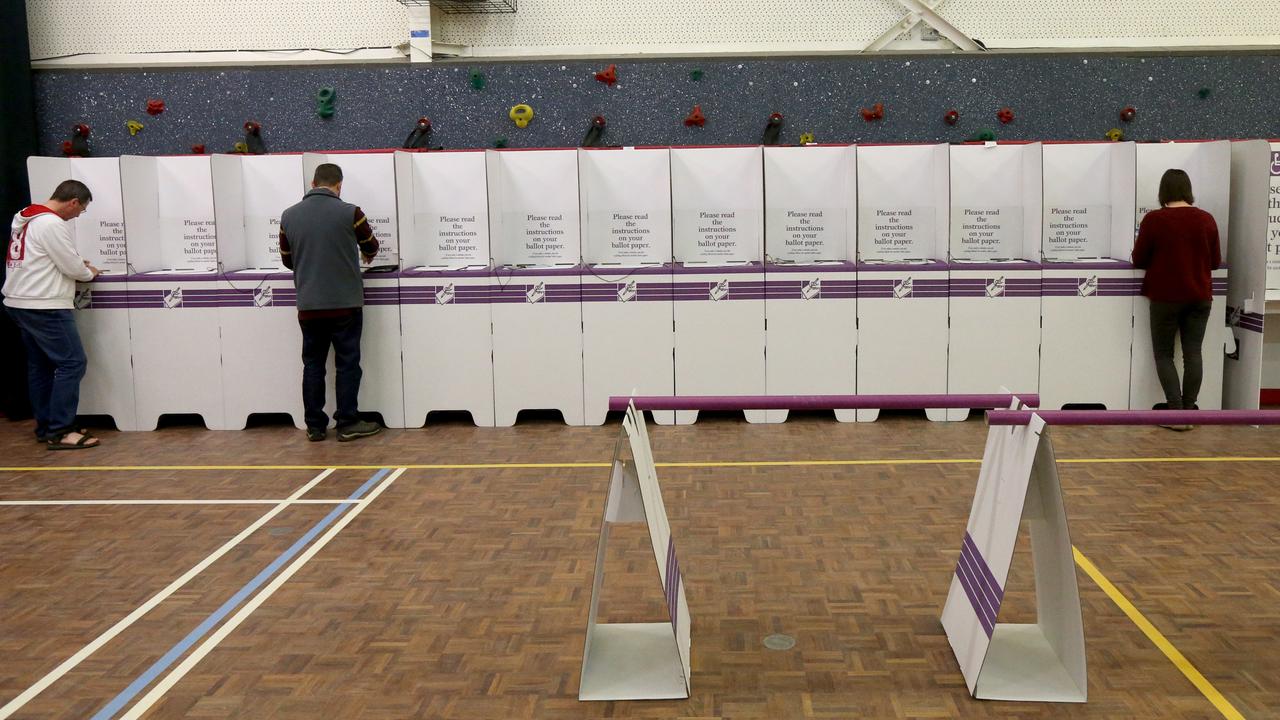 People voting at the Stirling East Primary School polling booth in Adelaide on July 28, 2018. Australians have the right to safely cast a secret vote to elect the politicians who represent them. Picture: AAP

Indigenous women, however, had to wait until 1962, when all states except Queensland allowed Indigenous people the right to vote. Where the streets are paved with gold

Growing unrest on the goldfields