The big secret: Gold was discovered long before the Gold Rush It’s hard to believe, but the powerful people of the new Australian colonies* and those back in Britain didn’t want a gold rush.

Geologist Reverend William Branwhite Clarke showed his friend some small pieces of gold he’d found in 1844 at Hartley, in the Blue Mountains of NSW.

“Put it away Mr Clarke, or we shall all have our throats cut,” his friend Sir George Gipps, the Governor of NSW, was reported to have said. 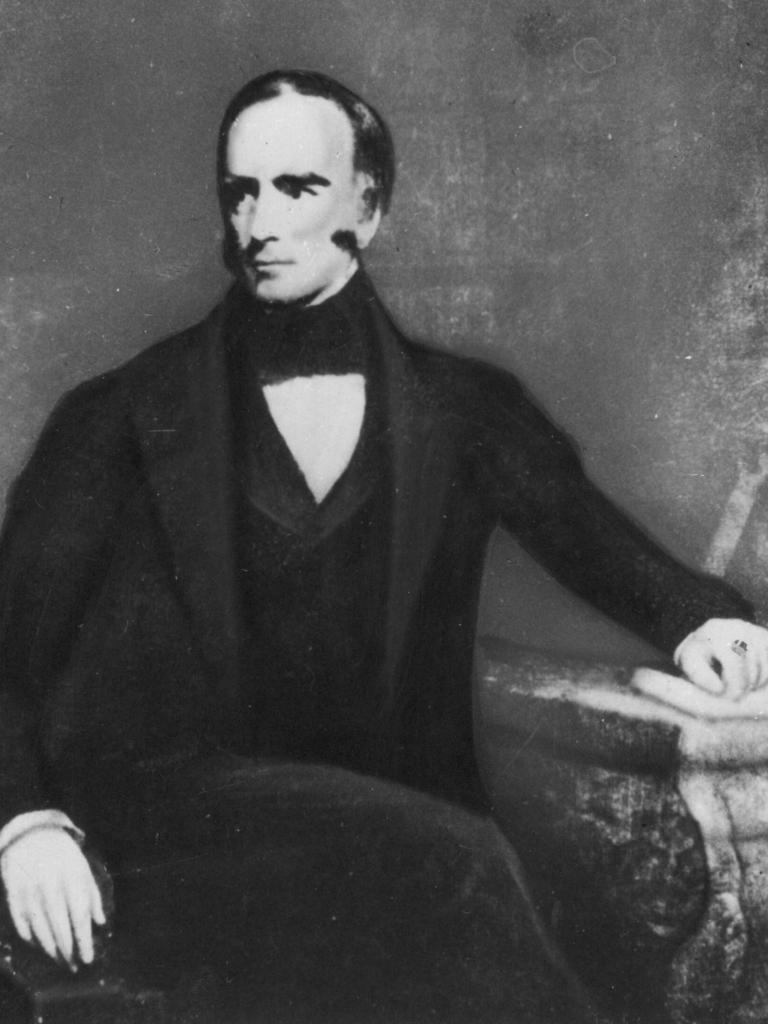 Explorer Paul de Strezlecki discovered gold in the Victorian Alps in 1839 and William Campbell found gold on his sheep run in Strathloddon, Victoria, in 1840.

Gold was also discovered near Castambul, South Australia, in 1846, and at Glenmona Station in Victoria, in 1849.

Farmers sometimes came to Sydney with gold, selling it secretly to avoid news getting out.

Politicians, farmers and business people were scared of a gold rush because they feared everyone would leave their jobs and go looking for gold. The new farms and towns in early colonial* Australia needed as many people as possible to work to build the new colonies.

A gold rush would also mean chaos*. Farmers wanted to protect their sheep from being stolen by miners flooding to their farms and the land around them.

Others just didn’t want to share. News reports from the time report convicts being punished for having gold, even though they had mostly found it while working the land.

The California Gold Rush, which started in 1848, changed officials’ minds. Many people left their jobs in the Australian colonies anyway, bound for America to find their fortunes. The colony was left without workers and development slowed.

One aspiring* miner who went to California to seek his fortune was Edward Hargraves. He was prepared to try anything to be a success. He’d already been a farmer, sailor, shopkeeper, innkeeper and pearl sheller. He sailed to California in 1849 and though he didn’t find his fortune, he learned how to mine and noticed that the land where gold was being found looked similar to what he’d seen in inland NSW. Mining camp during the California Gold Rush in the US around 1850.

The government had to do something to get the development of Australia back on track. The new NSW Governor Charles FitzRoy convinced the British government (who were the politicians in charge of the Australian colony) to offer a £10,000 reward to anyone who found gold.

By January 1851 Edward Hargraves was back in NSW and heading inland from Sydney to the area around Bathurst. He found five specks of alluvial* gold at a district called Summer Hill Creek, between Bathurst and Orange in NSW on February 12, 1851. He trained John Lister and brothers William and James Tom to mine with him using a piece of wooden mining equipment called a cradle he’d seen used in California. 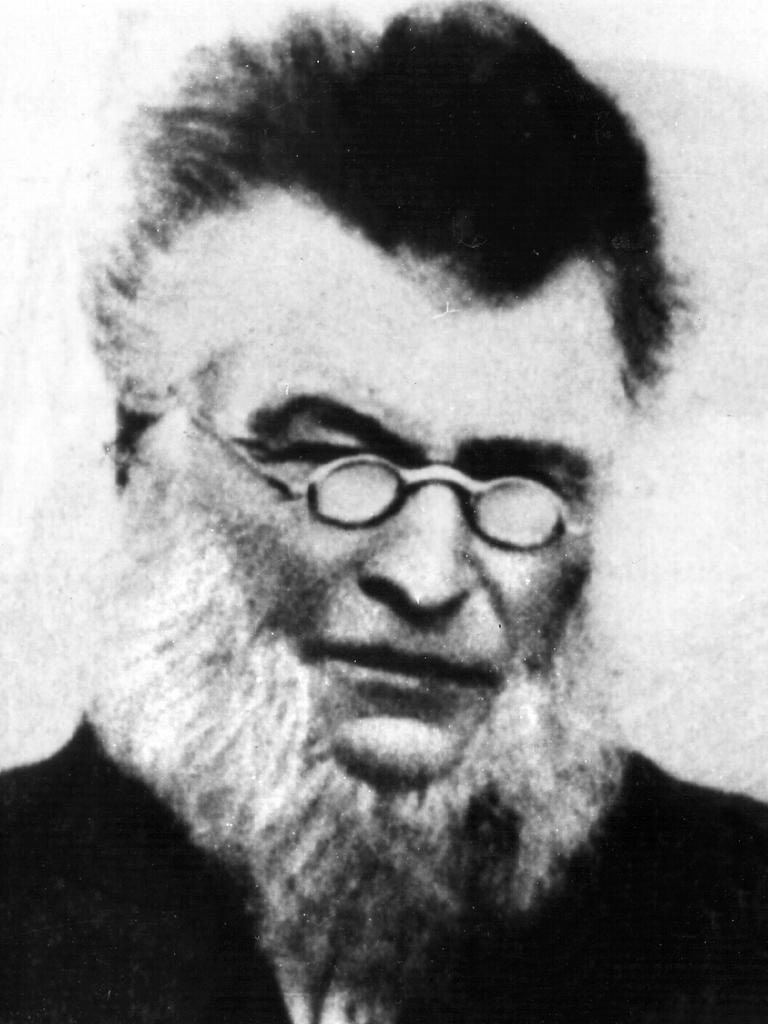 By April they had found 120g of gold at a place Mr Hargraves called Ophir, near Summer Hill Creek.

The government geologist* travelled to Ophir to confirm the find and Mr Hargraves was awarded the £10,000, which he refused to share with the other men.

News of their find was published in the newspaper the Sydney Morning Herald and by May 15, 300 miners had turned up at Ophir. The rush began! Miners at Summer Hill Creek, near Ophir, NSW, in around 1900 and close to where Edward Hargraves first panned gold.