Part 7: The Aussie charities and events we get behind 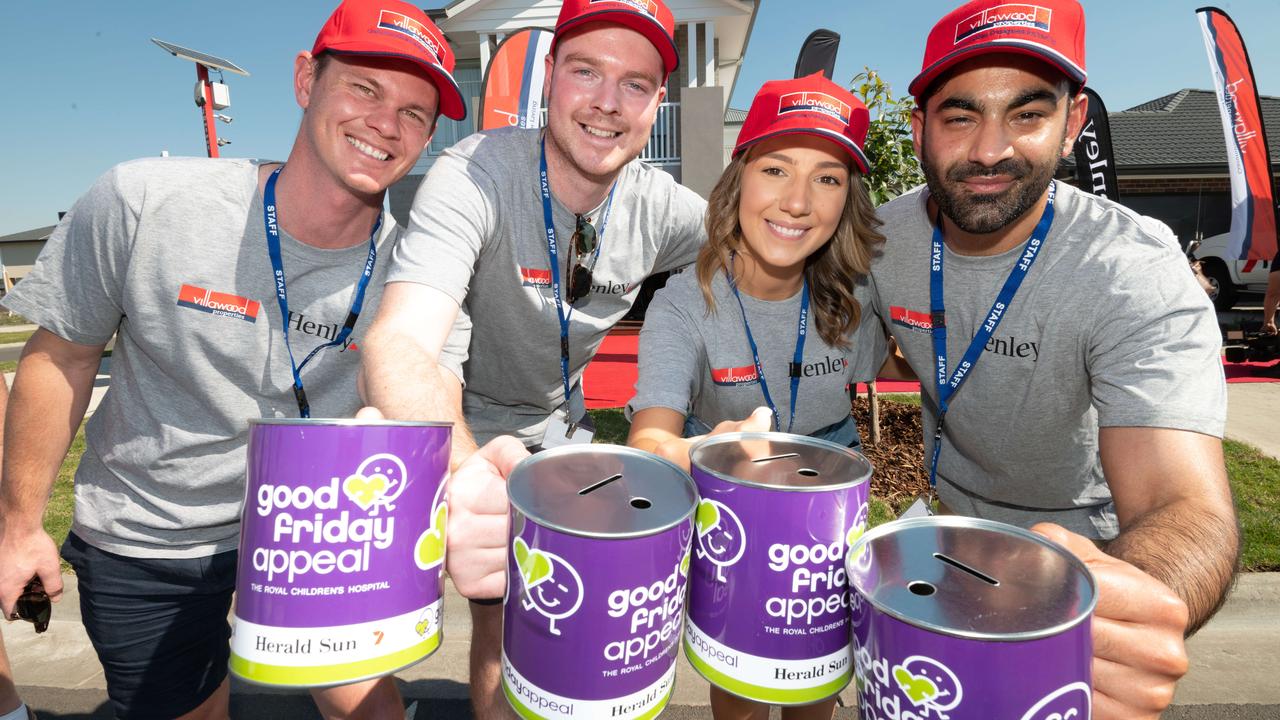 Giving is an important part of who we are in Australia and there are many charities and not-for-profit organisations* we can support in this nation.

A 2021 McCrindle Research report found Australia had 43,349 charities and not-for-profit organisations. The top three areas they covered were religion, education and research, and social services.

In total, they generated $174.3 billion in 2021 from government grants, goods and services, donations and bequests*, and investments.

Donations and bequests, which include money and possessions that people leave to charities and not-for-profit organisations in their wills*, totalled $11 billion. Where the money goes

The funds raised by charities and not-for-profits is spent in many ways.

Australia’s top 10 charities on the Good2Give workplace giving platform in 2020 reflected the times.

With the country emerging from serious bushfires and entering the global Covid-19 pandemic, health and emergency relief organisations were prominent*. The Royal Children’s Hospital Good Friday Appeal is one of Australia’s largest fundraisers. It has raised almost $400 million since it began in 1931.

This money has helped the Melbourne-based hospital, which turned 150 in 2020, provide world-class care for children in Victoria and beyond. Among other things, Good Friday Appeal donations help to fund: 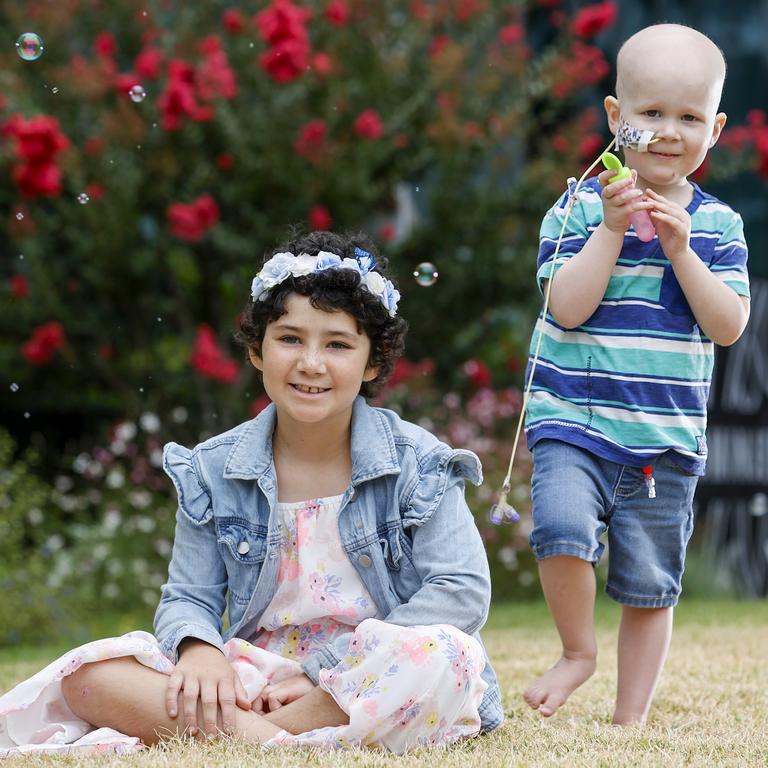 Isla Magann, 8, and Alex Wyatt, 3, are patients at the Royal Children’s Hospital and the faces of the 2022 Good Friday Appeal. Picture: Alex Coppel.

The appeal started in 1931 when the hospital was at risk of closing due to rising costs and lack of resources.

A team of journalists from The Sporting Globe newspaper organised a sports carnival, which attracted 20,000 people and raised £427.

The carnivals continued until 1942, when the appeal joined forces with the Herald and Weekly Times and radio station 3DB, moved to Good Friday and started taking donations by phone. The Good Friday Appeal has raised more than $400 million thanks to volunteers like these in the telephone call room in 2021. Picture: Mark Stewart

It has continued to grow since then. Here are some key dates in its development: An army of volunteers

Good Friday Appeal executive director Rebecca Cowan said the appeal’s success was due to its 100,000 volunteers. Individuals, businesses, schools and community groups all give their time, money and support.

“The Good Friday Appeal is about people,” Ms Cowan said. “It has been built on an incredible amount of commitment, passion, creativity and collaboration*, with people of all ages and generations of families volunteering their time, holding a fundraiser or donating what they can.

“Whether it is a family member, friend or work colleague, we all know someone who has been helped by The Royal Children’s Hospital.”

How can kids get involved?

There are many ways kids can get involved in the Good Friday Appeal. Here are some ideas: 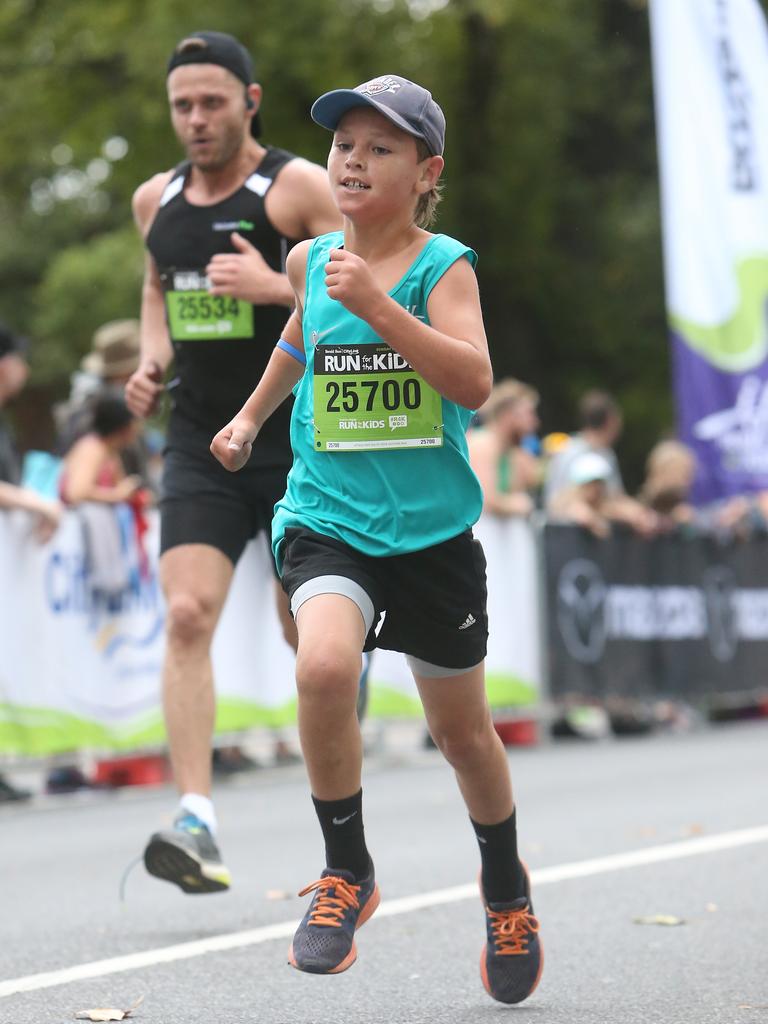 The Run for the Kids fun run is a great way to have some fun while raising money for the Good Friday Appeal. Picture Yuri Kouzmin

Brave Isla is proof of the good giving can do