Billy Ferguson supports the Good Friday Appeal charity home auction that raises money for Melbourne’s Royal Children’s Hospital, where he spent more than 16 years as a patient after being born without a leg. He is joined by sons Levi 10, and Charlie 7, at the home’s construction site in Sunbury. Picture: Jake Nowakowski

Australians give their money and time to a wide range of worthy causes, but the causes they support can change depending upon which issues are topical*.

Donations to emergency relief organisations increase after floods and fires, while giving to charities that help people who can’t pay their bills will rise when unemployment is high.

It isn’t surprising that the global Covid-19 pandemic has increased donations to medical research.

Other popular causes in Australia include children’s charities, animal welfare and mental health.

A McCrindle Research report found medical and cancer research was the top cause supported in Australia in 2021.

It found 45 per cent of Australians were motivated to give to organisations associated with medical and cancer research. In 2021, medical causes overtook disaster response, which was the number one cause in 2020 due to the 2019-2020 bushfires. Charities that help children affected by poverty, disadvantage or serious illnesses were the second most popular cause in 2021.

Next were animal welfare and wildlife charities that work to protect pets and animals in the wild, followed by disaster response. 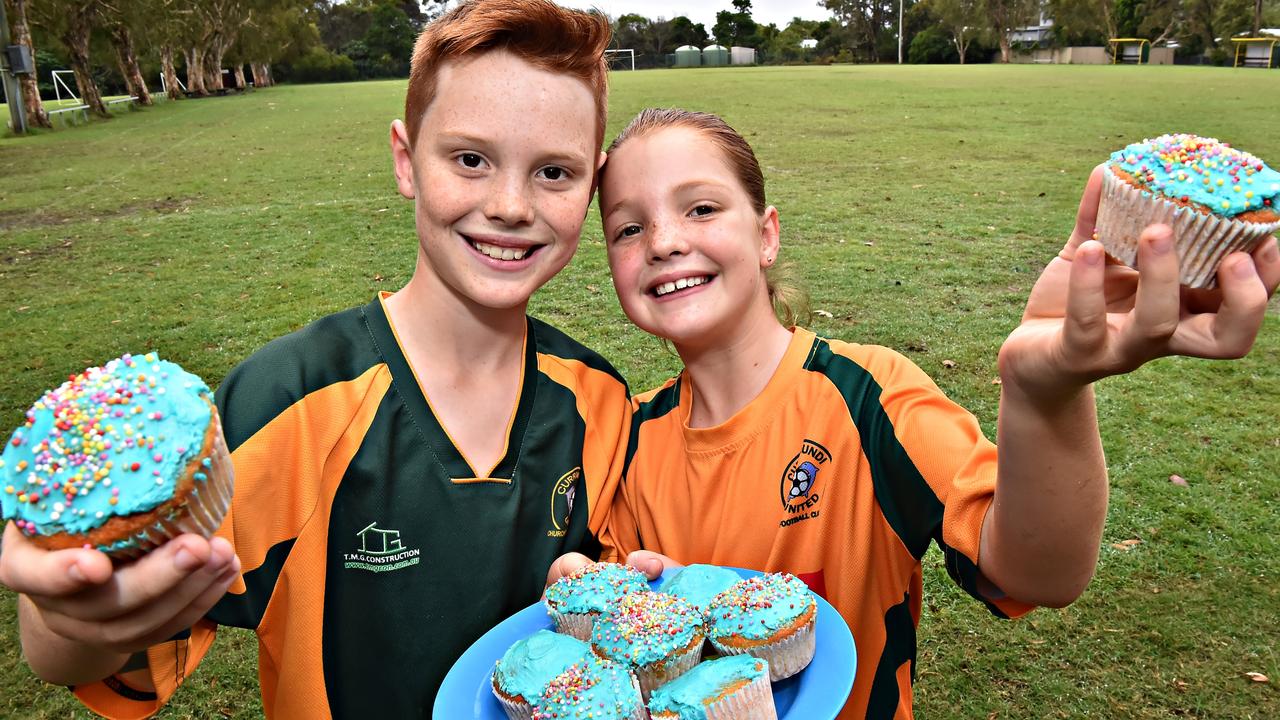 Giving by the generations

The top cause for Gen Z (people aged 18-26) was mental health, which includes organisations that support people with mental health issues and do research into better treatments.

For Gen Y (ages 27-41) it was children’s charities, while Gen X (ages 42-56) donated most to animal welfare and wildlife support. Boomers (people aged 57-75) and Builders (ages 76+) donated most to medical and cancer research.

Popular causes before the pandemic

Another report, by Good2Give, looked at how Australians gave in 2019, before the pandemic and the disastrous 2019-2020 bushfire season. It found the most popular causes were:

Women were more likely to give to animal welfare, at 20 per cent, compared to 13 per cent of men. Queensland teenager Esther McPhie, 14, volunteers with Wildlife Warriors and has raised more than $9000 for its wildlife hospital. Picture: Jamie Hanson

How we give our time

One in three Australians in the Good2Give report (35 per cent) had volunteered their time in the past 12 months.

Younger Australians aged 18-24 were more likely to have volunteered in the past 12 months (47 per cent) compared to those aged 55 and over (28 per cent).