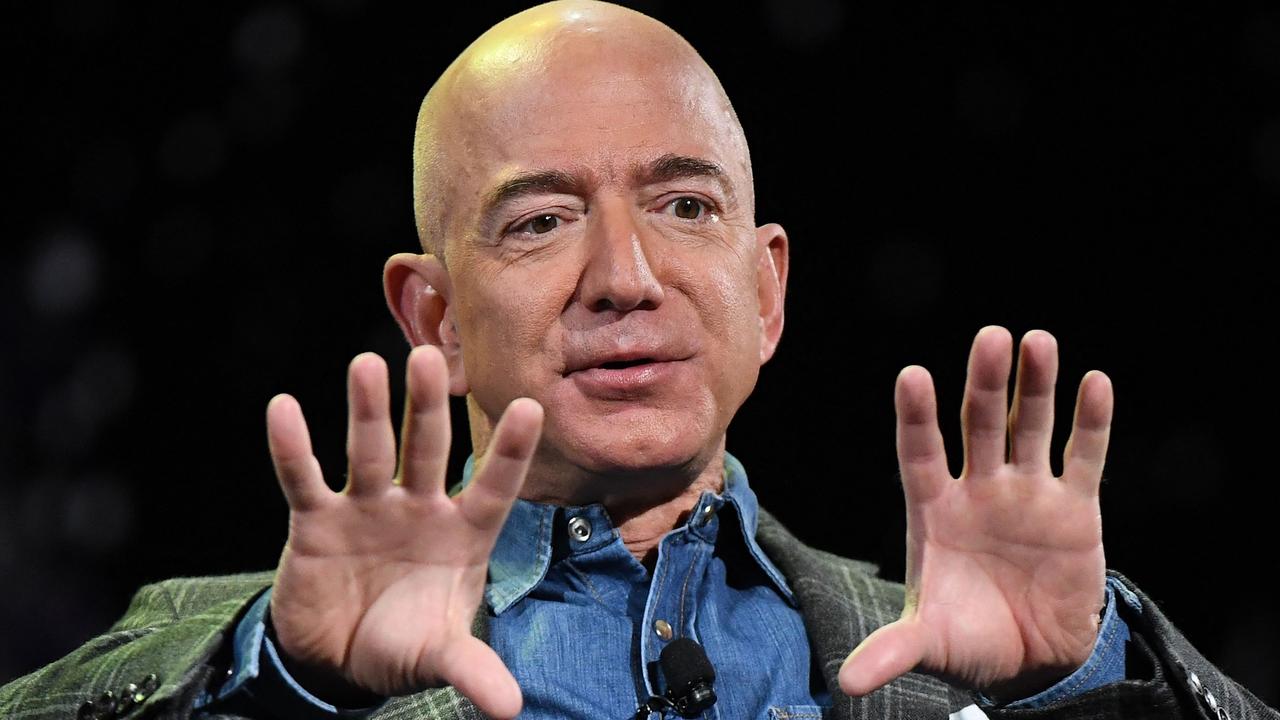 Some of the world’s richest people are also the biggest givers.

Philanthropists* want to make the world a better place by donating to worthy causes. If you’d like to be one, you’ll need quite a lot of money and a social conscience*.

In 2020, Amazon founder Jeff Bezos donated $US10 billion to the Bezos Earth Fund to combat climate change. It was part of $25 billion donated by the richest people in the US in that year alone.

In 2017, Microsoft founder Bill Gates pledged* Microsoft shares valued at $US4.6 billion to his Bill and Melinda Gates Foundation, which supports health projects in developing countries. Researcher Joanne MacDonald, from the University of the Sunshine Coast in Queensland, won a grant from the Bill and Melinda Gates Foundation to create a single test that can detect malaria, dengue fever and zika virus. Picture: Lachie Millard

Other famous philanthropists include: 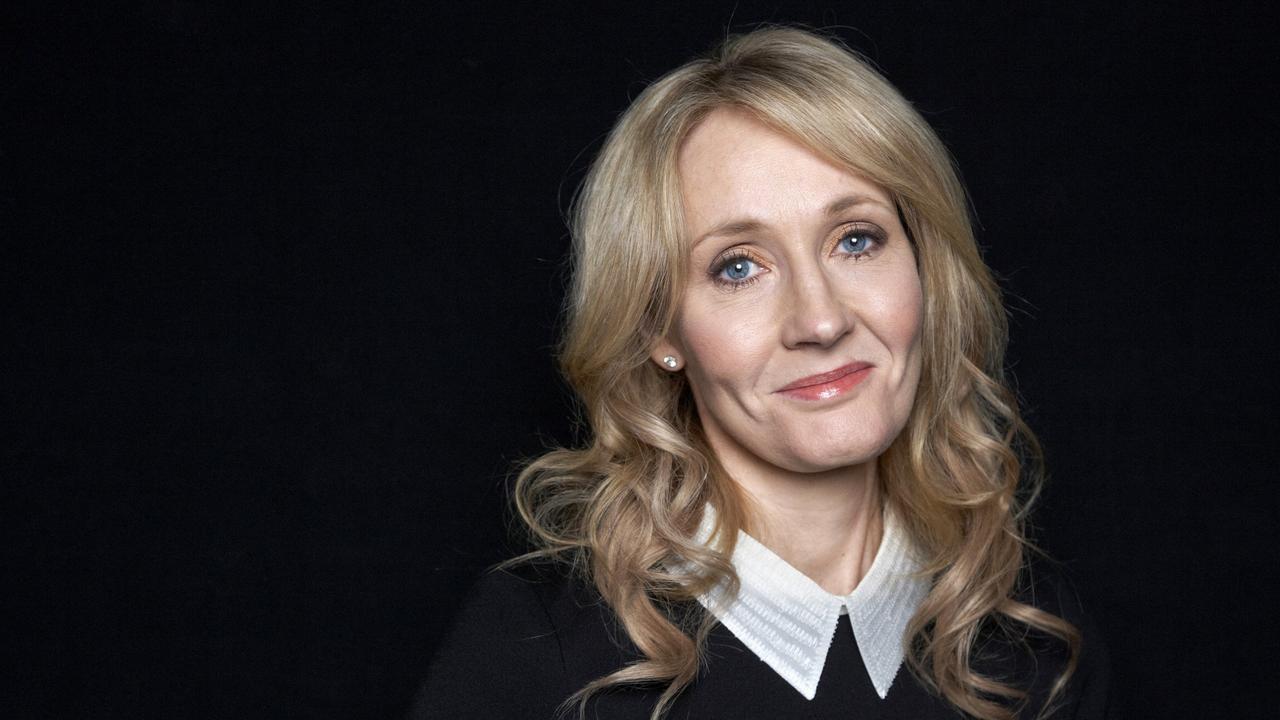 The list had the Paul Ramsay Foundation at No. 1 after it gave $168.9 million. Its founder, Paul Ramsay, was a businessman who established one of the first private psychiatric hospitals in Sydney.

He set up his foundation in 2006 and it continued to support people suffering from disadvantage after his death in 2014, thanks to the $3 billion he left to it in his will.

The average amount given by those on the 2019-20 Philanthropy 50 list, compiled by the Australian Financial Review and JBWere, was $19.3 million. Medical research, universities, the arts and the environment were the most popular causes. 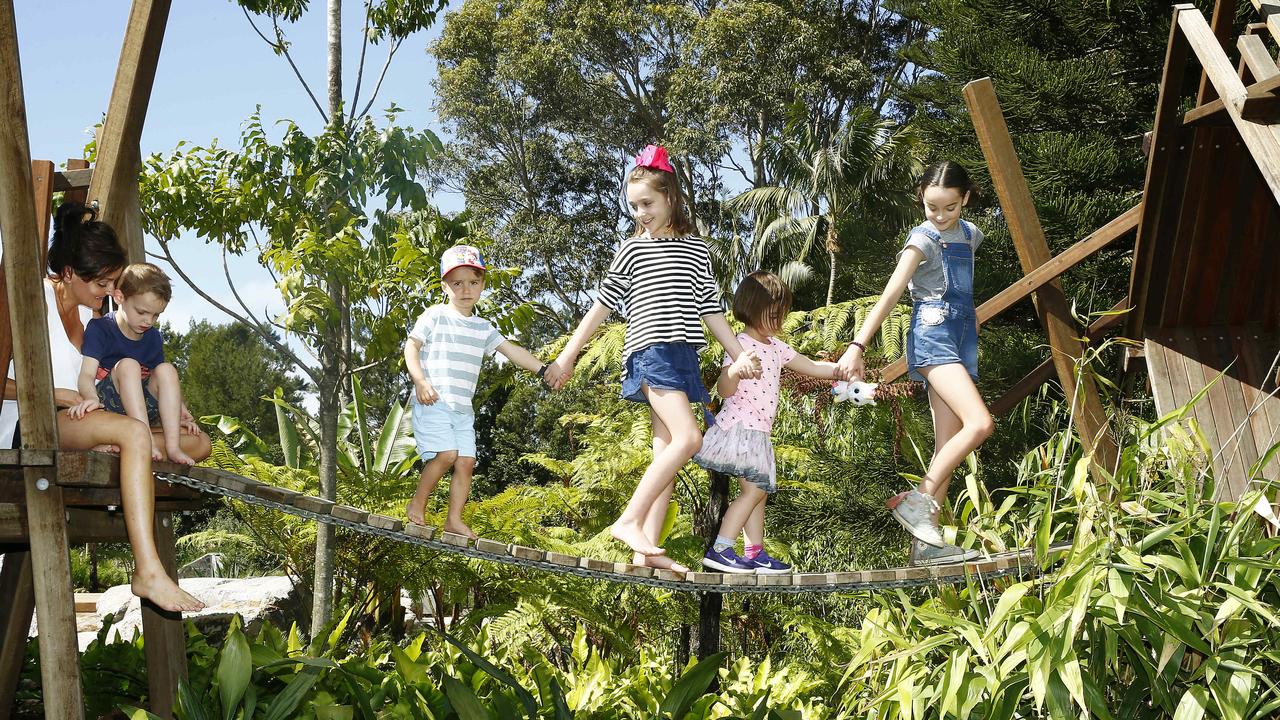 The Australian Institute of Health and Welfare’s Philanthropic and Charitable Donations report shows some of Australia’s top philanthropic acts in 2020 included: 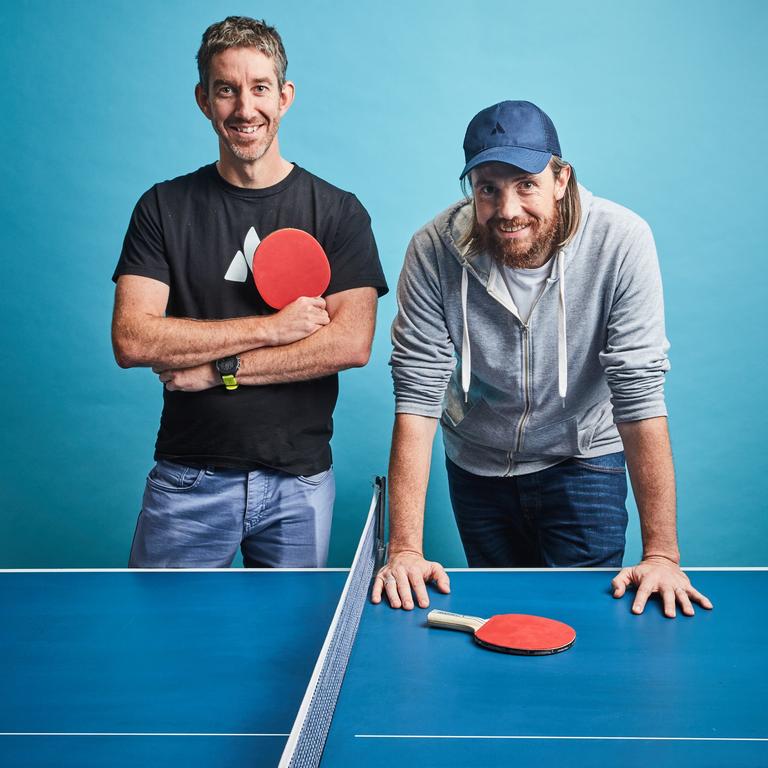 Atlassian founders Scott Farquhar (left) and Mike Cannon-Brookes have given $37 million to environmental and social causes.

Philanthropists and philanthropic organisations are motivated by a range of reasons.

It could be an issue close to their heart, such as a medical condition they or a family member experienced. They might be trying to make the world a better place for others by supporting efforts to tackle climate change and programs that aim to eliminate poverty by improving living conditions, education and health systems around the world.

Raising awareness is another possible motivation.

Many are quick to donate to topical* causes, such as pandemic vaccine research or communities devastated by natural disasters.

At a local level, philanthropists might want to improve their own communities by funding sporting facilities, donating land for parks or supporting the education of local children experiencing disadvantage.

US basketball legend Michael Jordan, for example, donated $US10 million to open two new medical clinics in his hometown.

Some philanthropists announce their gifts to the world, while others choose to remain anonymous*. 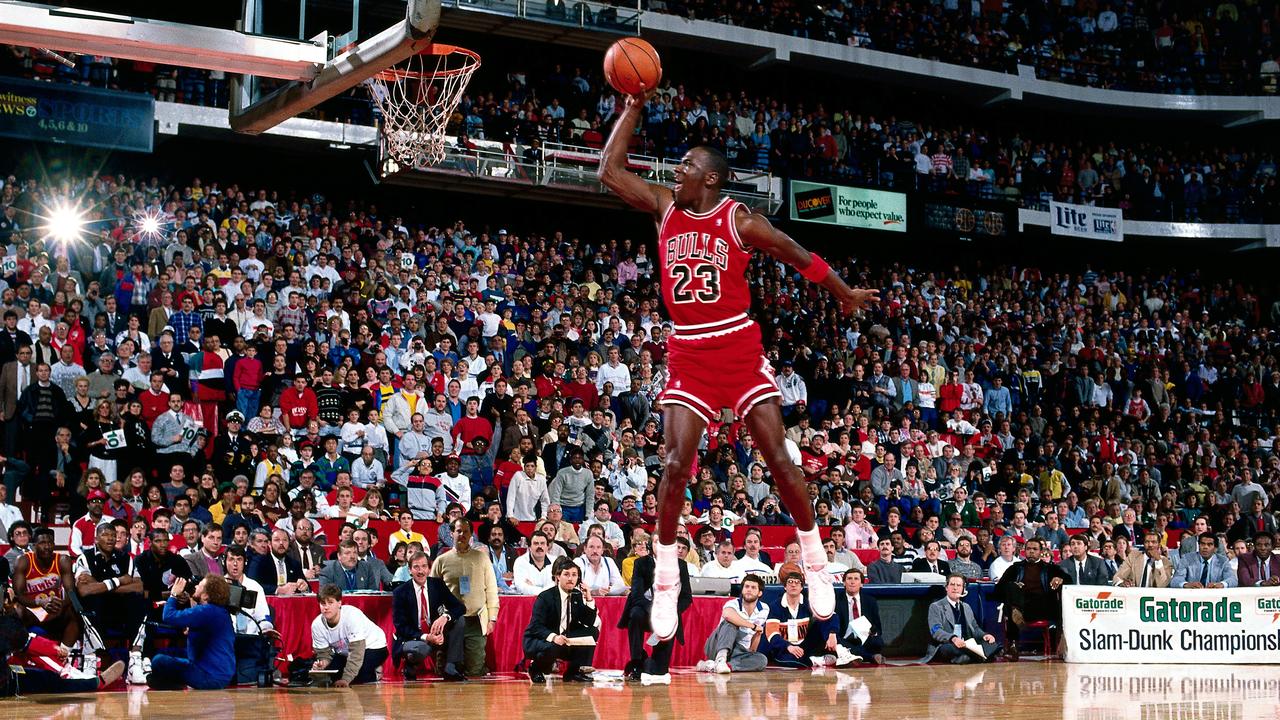 American basketball legend Michael Jordan donated $US10 million to open two new medical clinics in his hometown and give back to his community. Picture: NBAE/Getty Images

What do they fund?

Philanthropists contribute to global social and education programs, all types of research and urgent needs such as bushfire and drought relief. Some spread their donations across many causes.

The Paul Ramsay Foundation, for example, aims to reduce disadvantage in Australia through a range of programs including: