Giving Part 1: Why giving is good 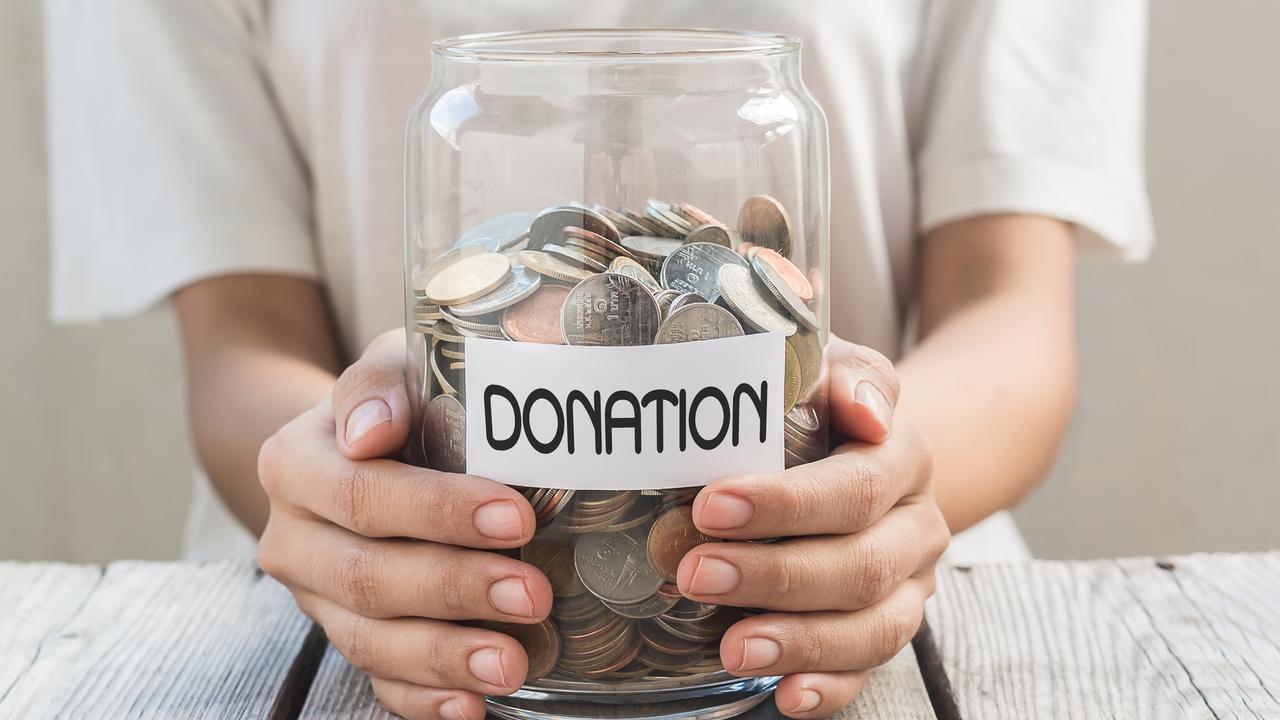 Giving not only helps those in need but is also good for those doing the giving. It helps you feel connected to your community, understand how lucky you are and learn about the importance of caring for others. Picture: iStock

Has anyone told you that it’s better to give than receive? In many ways, they are right. Giving is good for others – and good for you.

Lots of people need help to live a full life, for many different reasons.

Not everyone is as lucky as most people in Australia who have a home to live in, plenty of food, good health, and a school to attend.

Some people, here and overseas, are doing it tough. They might live with a serious disease that has no cure, or their family might be unable to afford enough food, clothes, or schoolbooks.

They might even be homeless or need to escape from an unsafe living situation.

Others live in an area hit by a natural disaster such as a flood, drought, bushfire, cyclone or earthquake. Children are forced to live in a tent in Palu, Indonesia, after an earthquake and tsunami hit the area in September, 2018. Picture: AFP

Helping people is an important part of building communities and keeping them strong and connected.

Giving time, money and resources helps those who receive the assistance, and can lead to constructive* change.

Helping others is part of being a positive member of our community. It’s also healthy for you. Acts of kindness can help us appreciate how lucky we are. They teach us about caring for others, and to think and work together as a community.

On top of all that, giving provides a sense of purpose, feels great and connects us to others.

How we help those in need

Some people give on their own, by looking after an elderly neighbour, donating to a charity, or volunteering to sing at their local nursing home. Others give their time, money or goods to a charity, church, sport, or community organisation, such as a local environmental group.

Australia has many organisations that use volunteers to help others as part of their programs.

Popular ways to give include donating household goods to opportunity shops, joining a charity fun run, sponsoring a child, or donating money to a charity, disaster relief or a fundraiser to cover someone’s medical costs.

The benefits of helping others

Raising Children Network director Derek McCormack said helping others was a good way for kids to connect with their community, learn new things and build confidence and self-esteem*.

Mr McCormack said there were lots of ways kids could help in a way that was suitable for their age and they could also do this with their family, neighbours, school and local organisations.

He said giving not only helped our community, it felt great.

“It feels good to do good for others,” Mr McCormack said. “It helps with feeling like you belong, and it helps with connecting with new friends and new role models. Even a small thing can make a difference.”

Why do we donate our time or money?

A Charities Aid Foundation report asked Australians why they gave to others.

Most donors (54 per cent) said they did so because they cared about the cause and wanted to connect with something that mattered to them.

The next most popular reason was helping those who were less fortunate (41 per cent), followed by making a difference (33 per cent). 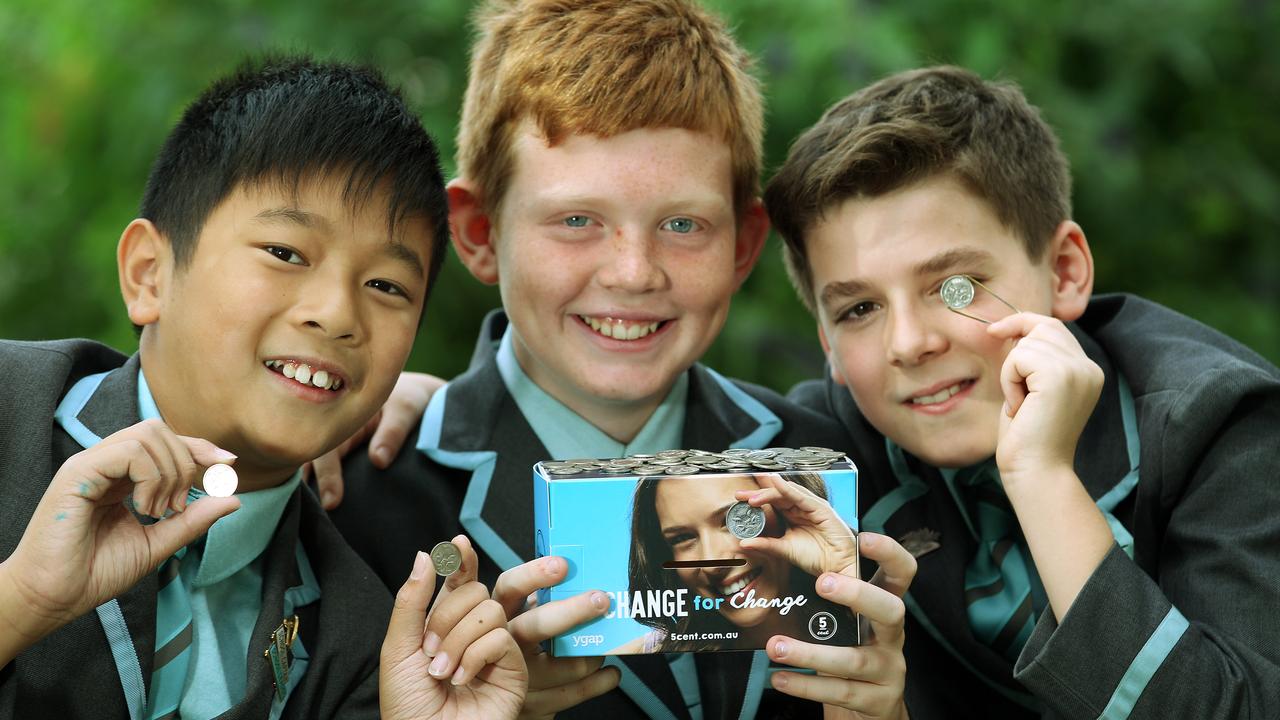 These Geelong Grammar students took part in a “Change for change” fundraiser which encouraged students to donate loose change to help improve access to education and resources for children in disadvantaged areas in 2016. Picture: Janine Eastgate

Supporting children (for example, sick children or children with disabilities) was the most popular cause (30 per cent).

Helping the poor (25 per cent) and medical research (21 per cent) were next, followed by supporting homeless people and supporting people with disabilities (both 20 per cent).

The typical amount donors gave was $80.

Young people are doing their bit. Those aged 18-24 were more likely to volunteer than older people, and almost three in four people aged 25-34 had donated money in the past year.

Few people donated because they felt they had to. Only 7 per cent said they donated because society expected them to, and the same number did so because everyone in their family donated. This was slightly more common in people aged 25-34.

Some of the world’s richest are also biggest givers

Brave Isla is proof of the good giving can do