Cavers have set a new Australian record for exploring deeper than ever before.

The team of 10 cavers explored our deepest cave system, called the Niggly, which is below Mt Field National Park, northwest of Hobart, Tasmania.

Their four-day expedition below the surface of the Earth set a new depth record of 395m. The previous depth record was 389m.

They also explored the Growling Swallet, which is Australia’s fourth-deepest cave system.

“One of Australia’s most perplexing* underground puzzles has been solved,” said Mr Fordyce.

The group camped underground during the expedition and spent about seven hours just lowering gear into the cave.

“We abseiled* 250m on ropes and then went across a waterfall on a flying fox, which we had previously rigged up,” he explained.

“I then went off and did a pretty lonely and scary dive for 100 minutes. I had to follow the cave underwater — essentially negotiating* a maze underwater, while laying guide lines so I could find my way out — to find where the passage connected into the other cave. Stephen Fordyce did a lonely and scary dive in one cave system to find a rope he had put in from the other cave system four years before. The rope proved the connection between the two cave systems. Picture: Stefan Eberhard

“The dive was horizontal for about 250m … I picked a left wall and followed that a lot of the time. Then at times it would get too tight and so you have to go back and around. There were a couple of really low restrictions* where I wasn’t sure I could get through and I had to really wriggle.”

The moment of meeting up with the other cave system — proving the two were connected — was special.

“It was pretty cool because four years before I did a dive from the other direction and left a guide line there,” Mr Fordyce said.

“So I was able to swim up and see the guide line that I put in four years ago and tie the new guide line to the old guide line and put a marker saying ‘this is the connection point’.”

The group is already planning its next adventure in the same Junee-Florentine cave system, which Mr Fordyce said was home to 600 caves, with 50km of underground passages explored so far. 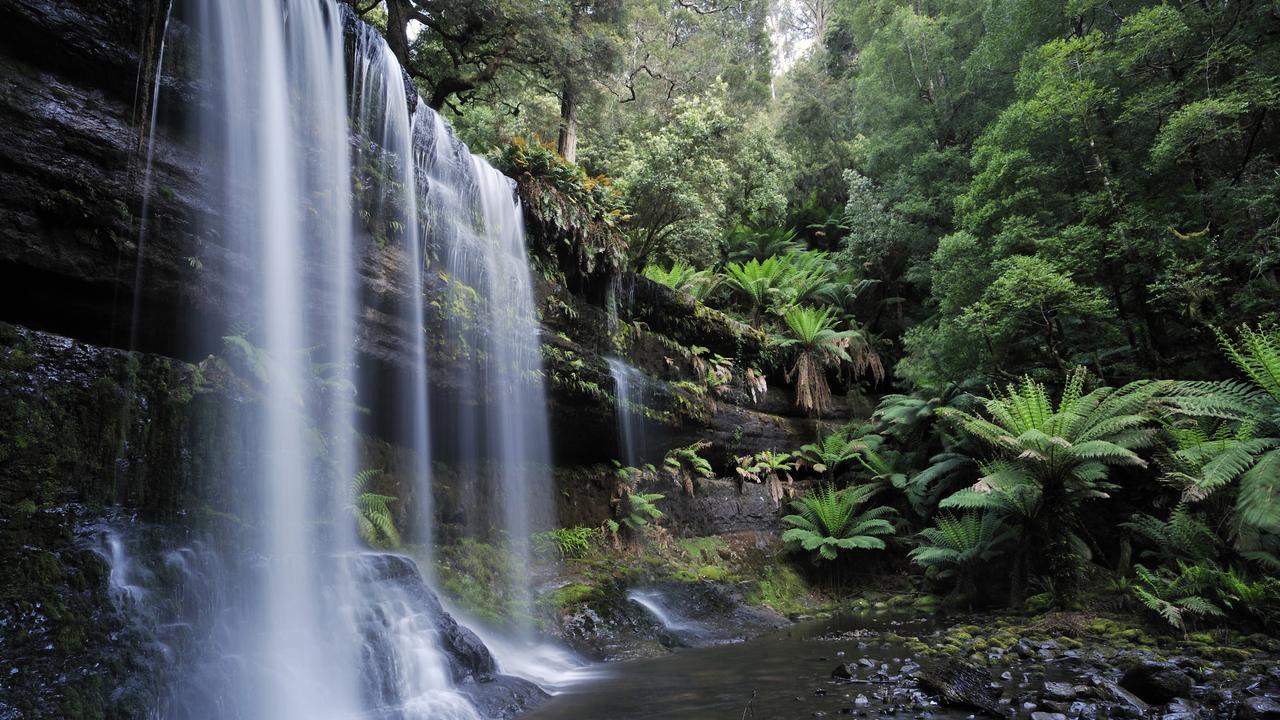 The caves the team explored are below Mt Field National Park, Tasmania.

“The support team found a kilometre of new passage and I did some other diving and found a passage going towards another cave we are trying to link to 3km away,” he said.

VIDEO: Watch some of the highlights from the four-day expedition

Biggest cave in the world just got bigger

CLASSROOM ACTIVITIES
1. Cave system
Using the description given in the Kids News article on this new cave discovery, draw a detailed map as accurately as you can to represent how they got into the caves and the route they took. You can include some written labels on your map to make it more informative.

2. Extension
Work with a partner and write a list of both the RISKS and REWARDS of being a cave diver and participating in expeditions such as this one.

VCOP ACTIVITY
Recycle!
Pick 3 wow words or phrases from the article that you can recycle in another text.
See if you can write one that would fit in a narrative, one for a procedure and one for an exposition.
Which was the hardest to change the context to fit the text type?

HAVE YOUR SAY: Do you like caves? How would you feel about joining this expedition?
No one-word answers. Use full sentences to explain your thinking. No comments will be published until approved by editors.