An Australian company is preparing to send a swarm of footy-shaped, mini-submarines into the world’s oceans, lakes and waterways to create an underwater version of Google Street View.

The child-sized subs could also discover shipwrecks, crashed planes and possibly even try to solve other aquatic mysteries such as whether the Loch Ness monster really exists.

The Melbourne-based technology start-up, UAM Tec, promises: “If it’s under the water, we plan on being able to find it.”

The company unveiled its new, small-scale, autonomous* submarine in Sydney this week.

The football-shaped subs, which are 1.2m long and weigh about 70kg, are designed to map and photograph Earth’s underwater worlds, ultimately* building a maritime* version of Google Street View that the company has nicknamed “WaterView”. Fitted with 22 cameras and other sensors, the autonomous mini-sub is designed to automatically return to its base when it needs a battery recharge.

Although some important underwater discoveries have been made in the past few years – including the discoveries of the wrecks of Captain Cook’s ship Endeavour and the Australian submarine AE1, which sank off the coast of New Guinea in 1914 – those breakthroughs have reminded us how little we really know about the world’s oceans. 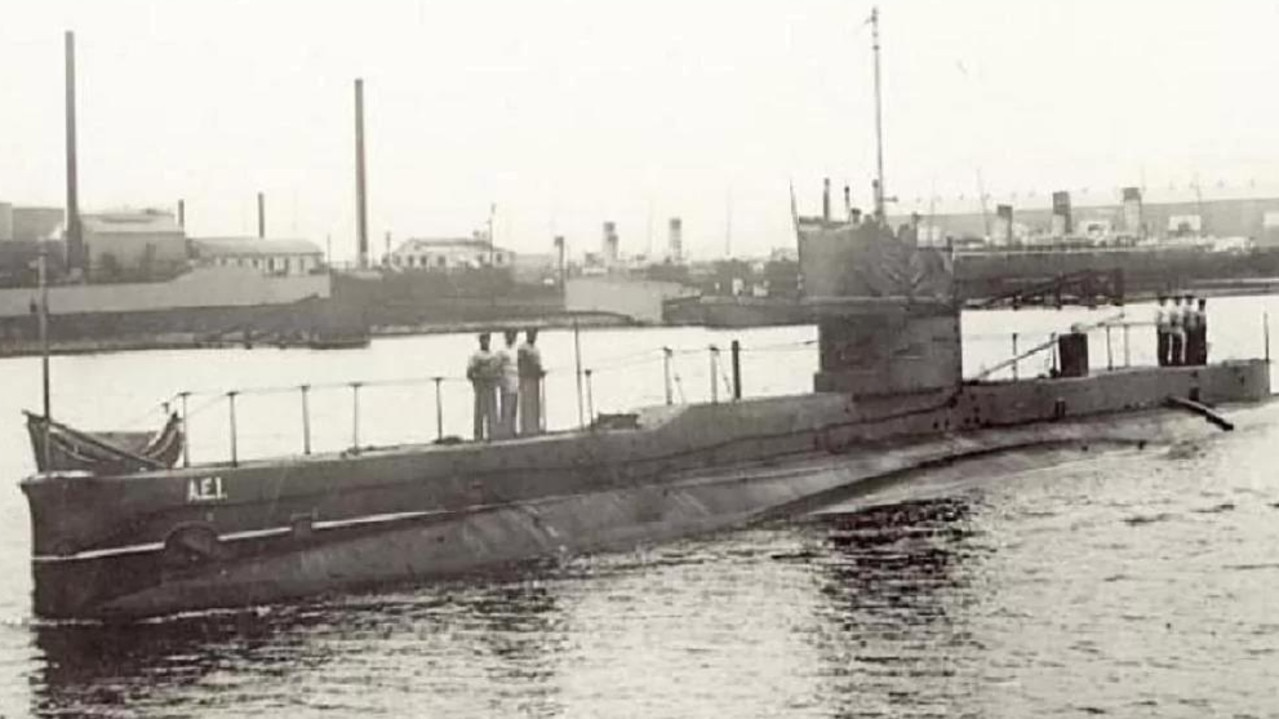 The HMAS AE1 submarine from WWI was found in 2017 after it vanished without a trace more than 100 years ago.

It took an entire year for an Argentinian submarine that sunk in 2017 to be located; it was almost two years after the Air France Flight 447 plane crashed in 2009 before the black box flight recorders were located.

One of the biggest mysteries of recent years the minisubs could solve is Malaysia Airlines Flight MH370. The plane has been missing since March 8, 2014 and is presumed to have crashed somewhere in the Indian Ocean with all 239 people on board, including six Australians. Although fragments of the aircraft later washed up on the shores of islands off the east coast of Africa, its fuselage* and black boxes have never been recovered, despite the most extensive* and expensive search in aviation* history.

UAM Tec’s co-founder Benjamin Fleming said the search for MH370 reinforced* the need for better technology to understand the 71 per cent of the Earth’s surface that is under water, only 5 per cent of which has been adequately* mapped.

Mr Fleming and his business partner Shawn Taylor said a “swarm” of their subs would prove very useful in the event of another aeroplane being lost at sea, as they would be more easily able to track the location of a pinging* black box.

“Search and rescue and recovery has always been at the front of all of our minds,” Mr Fleming said. While the sub can currently travel 100km and scan down to a depth of 300m – too shallow for the expected resting place of MH370 – Mr Fleming said the company was hoping to develop a version that could descend to a depth of 1.2km within two years.

Powered by lithium batteries that are good for 40 hours, the subs are fitted with 22 cameras and have different sensors to gauge water temperature, pressure and even acidity – useful for tracking environmental changes underwater.

The new-generation subs had the ability to transform the way humans understood, interacted and protected the planet’s water bodies, Mr Fleming said.

“We want to be able to educate the next generation about everything that exists in our world. The fact that we know more about space than we do about our own oceans is unacceptable with today’s technology.

“Our Sub Mapping technology will change this. Not only will we be able to discover new species of marine life and track climate change, but in time we will also be able to optimise search and rescue operations, locate wreckages and black boxes, and much more,” he said.

CLASSROOM ACTIVITIES
1. What Would You Choose?
Imagine you have won a competition to choose the first three missions for the new mini-submarines. Decide on your missions. Write a paragraph about each mission that explains the mission and why you think it is important.

2. Extension
What changes do you think would need to be made to the submarines to help them to go on deeper missions like a search for MH 370? Write a list and then use your ideas to create a design for a deep ocean mini-submarine.

VCOP ACTIVITY
VR App Proposal
Write a proposal to UAM Tec about why it should attached spherical cameras to the subs to capture 360-degree views of the underwater world and turn it into an app available for school studies.

Think about learning about ecosystems, waterway pollution, habitats, marine life and more, and being able to put on a VR (virtual reality) headset and headphones and watch footage of the world’s oceans, lakes and waterways as if you were a fish swimming around in them!

Convince UAM Tec about why it’s a good idea and how they could team up with the likes of Google Expeditions to make it a reality.

HAVE YOUR SAY: If this was your submarine, what would you look for or map first?
No one-word answers. Use full sentences to explain your thinking. No comments will be published until approved by editors.